Close
Cortinas
from Bristol, England
formed January 1, 1976 - January 1, 1978 (age 2)
Biography
The Cortinas were, initially at least, Bristol's best-known punk-era band; they were the first punk group from the city to attract the attention of the national music press and radio, the first to release a single, and the first to release a major-label album. During their short lifetime, they were the center of a scene that included Social Security, the Media, the Pigs, and of course the Pop Group, who by the end of 1978 had eclipsed all of their Bristolian peers.

By early 1977, they had graduated from the local circuit to gigs in London, performing at the Roxy during the club's mythical first 100 days. Their brand of stripped-down, accelerated RB, punctuated with bolshy, shouty vocals, found favor with the early punk crowd and several labels began to express an interest. Eventually, the group chose to sign with Step Forward, owned by Miles Copeland and run by Mark Perry (editor of Sniffin' Glue fanzine and frontman for Alternative TV).

Things began to happen fast: higher-profile gigs followed as the Cortinas opened for Television, Blondie, and the Stranglers; they recorded a session for the BBC's John Peel show; and Step Forward issued their debut single (Fascist Dictator/Television Families). A second single (Defiant Pose/Independence) appeared at the end of the year. Although the record cover was designed by Hipgnosis, who produced artwork for punk's greatest nemeses (Pink Floyd, Genesis, and ELP), it remains one of punk's most memorable sleeves: A middle-class couple look dismayed and disapproving while, behind them, their teenage son vomits copiously at the kitchen table.

The Cortinas ultimately switched to a major label (CBS) and released their debut album, True Romances, in 1978. This record signaled a change in direction, away from the fast and loud simplicity of punk toward what would soon be called power pop. Nevertheless, critics felt that the record failed to live up to the promise of the band's first two 45s. One more single followed (Heartache/Ask Mr. Waverly) and the Cortinas split at the end of the year.

The bandmembers moved on to other projects. Fewings joined Essential Bop. Swan resurfaced in the San Francisco power pop act the Sneetches and later played in the Cuban Heels. Sheppard joined the Spics, the Clash, and then Head. Valentine briefly hooked up with members of the Glaxo Babies and Maximum Joy and later taught in the Department of Media and Communication at Queen Margaret University College, Edinburgh. Dalwood toured with XTC's Barry Andrews and also found considerable fame in the '90s as a painter. ~ Wilson Neate, Rovi 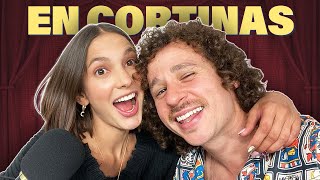 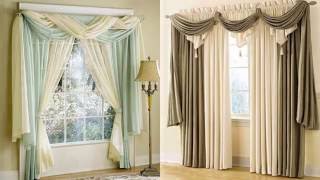 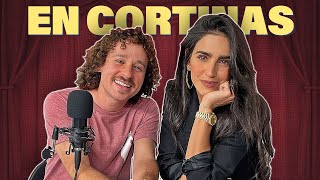 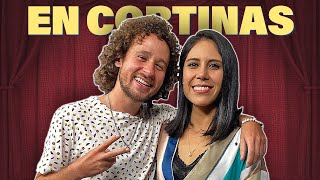 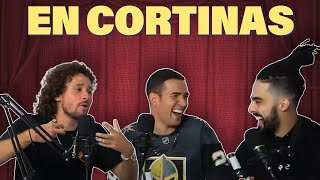 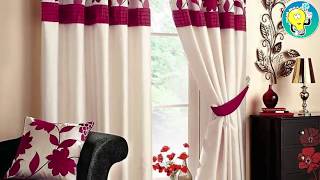 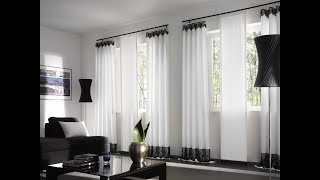