Close
Arturo Sandoval
from Artemisa, Cuba
November 6, 1949 (age 70)
Biography
A blazing, technically flawless trumpeter from Cuba, Arturo Sandoval has been dazzling audiences all over the world with his supercharged tone and bop-flavored flurries way up in the trumpet's highest register. During his early years in the 1970s, Sandoval earned praise for his work with the innovative Afro-Cuban fusion ensemble Irakere. He even caught the attention of his idol, jazz trumpeter Dizzy Gillespie, who traveled to Cuba in 1977 and became a mentor to Sandoval. Throughout the '80s, the trumpeter toured the world until finally defecting to Florida in the '90s. Since then, he has continued to dominate the music world, earning numerous accolades, and taking home several Grammys, including winning the award for Best Large Jazz Ensemble Album for his 2012 Gillespie tribute Dear Diz (Everyday I Think of You). Although primarily known as fiery high-note player, Sandoval is a superbly well-balanced performer, sporting a golden, mellow tone on the flügelhorn, and just as capable of tackling classical repertoire as jazz and traditional Cuban music.

The son of an auto mechanic, Sandoval took up the classical trumpet at 12 and was enrolled in the Cuban National School of the Arts at 15, studying with a Russian classical trumpeter. Early in the 1970s, he became one of the founding members of the Orquesta Cubana de Musica Moderna, which by 1973 had evolved into the Afro-Cuban, rock-influenced band Irakere. Sandoval met his idol Dizzy Gillespie in 1977, who promptly became a mentor and colleague, playing with Sandoval in concerts in Europe and Cuba and later featuring him in the United Nation Orchestra. After recording a couple of high-profile Irakere albums on Columbia including 1979's explosive Irakere, Sandoval left the group in 1981 to tour with his own band and record in Cuba.

Occasionally, the Castro government would allow Sandoval to appear in various international jazz festivals and with orchestras like the BBC Symphony and Leningrad Philharmonic. Though he chafed under a regime that restricted his touring, Sandoval bided his time until he could get his wife and son out of Cuba, and only then, in July 1990 during a long European tour, did he defect at the American Embassy in Rome, settling in Florida. Signing with GRP, Sandoval's first American album, appropriately titled Flight to Freedom, demonstrated his versatility in several idioms, and he toured with his own high-energy Afro-Cuban group in the '90s. He took home his first Grammy Award Best Latin Jazz Album for 1994's Danzón (Dance On), a feat he repeated with 1998's Hot House. He returned a year later with Americana.

In 2001, Sandoval's life was dramatized in the HBO film For Love or Country: The Arturo Sandoval Story, with actor Andy Garcia in the title role. Also that year, he delivered the studio album L.A. Meetings. For 2003's Trumpet Evolution, Sandoval selected material from his favorite horn players, including songs associated with Louis Armstrong, Roy Eldridge, Timofei Dokshizer, Bunny Berigan, and others. Since that time, he has released a handful of recordings including Live at the Blue Note in 2005 and Arturo Sandoval the Latin Jazz Orchestra and Rumba Palace, both in 2007.

In 2010, Sandoval released his first album for the Concord Jazz imprint, a collection of ballads titled Time for Love. Sandoval and the WDR Big Band's Mambo Nights followed in 2011, with Dear Diz (Every Day I Think of You), a Grammy-winning tribute to Dizzy Gillespie, arriving in 2012. The trumpeter then side-stepped his solo work, composing the score to the 2014 romantic comedy film At Middleton. In 2018, he returned with the star-studded production Ultimate Duets!, which featured appearances by Stevie Wonder, Alejandro Sanz, Celia Cruz, Pharrell Williams, and others. ~ Richard S. Ginell, Rovi 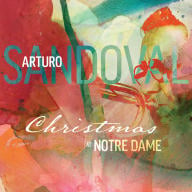 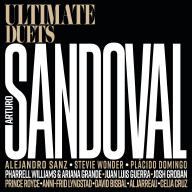 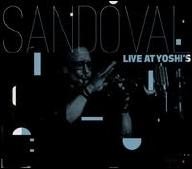 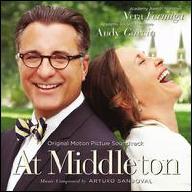 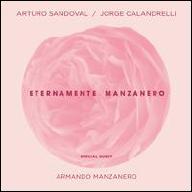 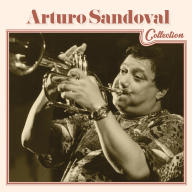 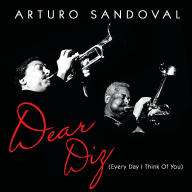 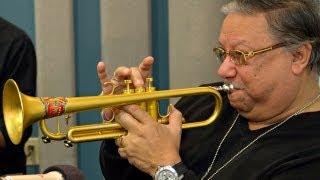 Arturo Sandoval 'There Will Never Be Another You' | Live Studio Session 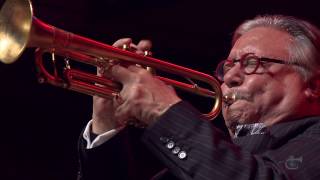 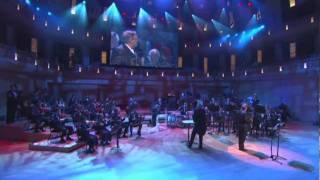 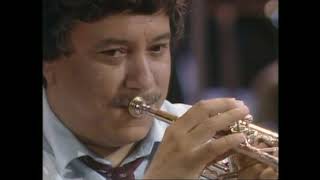 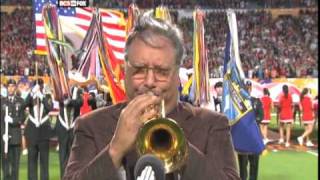 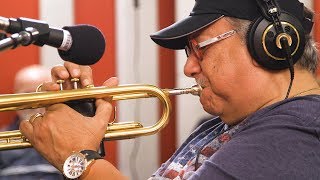 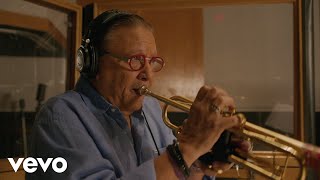