Close
Ted Poor
from Rochester, NY
January 1, 1961 (age 60)
Biography
Ted Poor is a drummer, bandleader, composer, sideman, and educator based in Seattle. Noted for both his adventurous technique and soulful, intuitive, and sensitive style, Poor is a first-call session and touring musician. In addition to leading his own groups, he performs in the house band on the live radio broadcast of Live from Here with Chris Thile (formerly A Prairie Home Companion), and is a member of Los Angeles-based singer/songwriter Andrew Bird's core group. All Around, Poor's leader debut from 2003, offered his own compositions juxtaposed with readings of tunes by John Coltrane, Kurt Weill, and George Gershwin. In 2008, Poor was co-credited with Bruno Råberg, Chris Cheek, Ben Monder, and Matt Wilson, on the double-length Lifelines. He was a featured guest on the Departures' 2010 offering Departures. But Poor has made the lion's share of his living as a sideman and touring drummer with dozens of musicians between 2003 and 2019, including Paul Simon, Bill Frisell, Pat Metheny, Blake Mills, Ralph Alessi, My Brightest Diamond, Myra Melford, Cuong Vu, Ben Monder, and Gabriel Kahane. Poor is currently an Assistant Professor of Jazz Studies at the University of Washington in Seattle.

Poor was born in Rochester, New York in 1961. After graduating from the Eastman School of Music in 2003, he moved from his hometown to New York City, where he cut and released his debut, All Around. He quickly made a deep impression on the city's jazz and indie rock music communities. It was on the New York scene that he established himself as an improvising colorist and stylist rather than just a rock-solid timekeeper.

After relocating to Seattle in 2010, Poor joined the band of Los Angeles-based singer/songwriter/violinist Andrew Bird. He appeared on the albums Are You Serious and My Finest Work Yet, and is Bird's touring drummer. Their association gained Poor a foothold in the indie scene, and he became a staple of the Los Angeles music community.

Since he began working with Bird, Poor has collaborated with producers and artists including Mitchell Froom, Blake Mills, Tony Berg, and Madison Cunningham, and he appeared on Cunningham's Who Are You Now.

When not teaching, Poor also performs regularly on the live radio broadcast of Live from Here with Chris Thile on National Public Radio. In 2016, Poor, bassist Matt Penman, and clarinetist Joris Roelofs issued Amateur Dentist on Pirouette. A year later, he worked in the Cuong Vu 4-Tet for Ballet: The Music of Michael Gibbs on RareNoise.

In the fall of 2018, Ted signed with Mills' record label New Deal through Universal. For a few days in mid-March 2019, he and producer Mills hunkered down at Sound City in Los Angeles to put the finishing touches on a collaboration between Poor and saxophonist Andrew D’Angelo; it originally began as a collection of duets in New York the previous year. In addition to sax and drum duets, there are ghost traces of reverb, piano, and other ambient instruments in several pieces. The finished album, You Already Know, was released as a joint venture between New Deal and the legendary Impulse! label during the winter of 2020. ~ Thom Jurek, Rovi 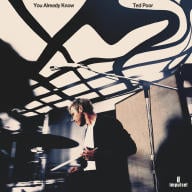 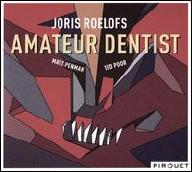 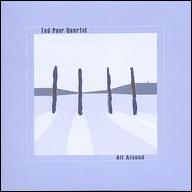 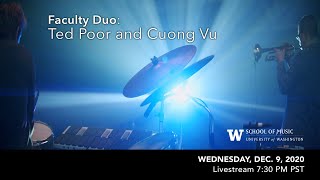 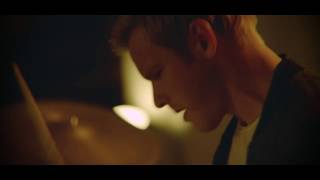 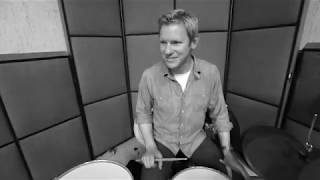 Bird Presents #1ON1 with Ted Poor 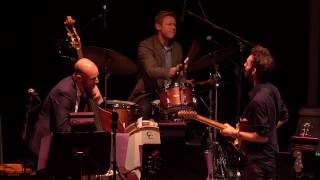 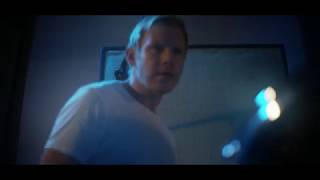 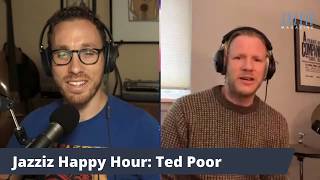 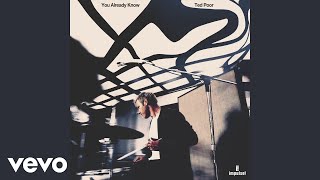