Close
Benjamin Orr
from Lakewood, OH
September 8, 1947 - October 3, 2000 (age 53)
Biography
Benjamin Orr was the bassist/singer of the Cars, who had such '80s-era Top Ten Pop hits as Drive, Shake It Up, You Might Think, and Tonight She Comes. Magic and Let's Go made the Top 20. Orr sang lead on Drive and Just What I Needed.

Born Benjamin Orzechowski on September 8, 1947, in Lakewood (Cleveland), OH, Orr would entertain his family and friends with Elvis Presley imitations. During his teens, he learned to play guitar, bass, keyboards, and percussion instruments. Dropping out of high school, he earned a living as a session guitarist and as a member of local Cleveland TV show, #Upbeat.

Orr introduced himself to singer/guitarist Ric Ocasek at a band rehearsal. Later, the two played each other their original songs. Ocasek asked him to join his band and Orr became their keyboardist. The band had the same booking agency as the Stooges and MC5 and they all began touring together.

After a while, Orr and the rest of the rest of the band headed to New York City in search of stardom. They performed on the city's club circuit for two years, then the band broke up. Ocasek moved to Boston and Orr returned to Ohio. Some time later, Ocasek invited the bassist/singer to come out to Boston because it had a good music scene. They performed in New England Clubs in various incarnations, sometimes as an acoustic guitar duo. They bluffed to get gigs by telling the club owners that they played "covers" (the hit songs of the day), then launched into their original songs. A practice that sometimes got them fired from the gig.

In 1976, Orr and Ocasek recruited left-handed lead guitarist Elliott Easton for their band Cap'n Swing. Multi-instrumentalist Greg Hawkes, whom Orr and Ocasek had worked with on an album for the group Milkwood, and drummer David Robinson joined soon after. This new band became the Cars.

When their demo of Just What I Needed began receiving airplay on Boston radio stations WCBN-FM and WCOZ-FM, the record companies began offering recording deals to the band. Signing with Elektra/Asylum, their first album, The Cars, with production by Roy Thomas Baker, was released in May 1978. The second album, Candy O, was released in June 1979 and went platinum. At the same time, the Cars was racking up platinum-plus sales. The hits continued with platinum awards for Shake It Up (1981) and Heartbeart City, while their Greatest Hits made it into the Top 20 in 1986. That same year, the Cars disbanded.

Around the same time, Orr embarked on a solo career and had a hit with Stay the Night from his album The Lace. He also appeared on Ocasek's solo LP This Side of Paradise and two Joni Mitchell albums: Misses and Chalk Mark in a Rain Storm. Rhino issued the two CD set Just What I Needed: The Cars Anthology in November 1995. In the late '90s, Orr began performing with Big People, which included former 38 Special guitarist Jeff Carlisi.

During the summer of 2000, Orr reunited with the rest of the Cars to film the documentary #The Cars Live, which was scheduled for release in November of that year by Rhino Home Video. 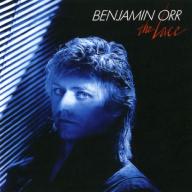 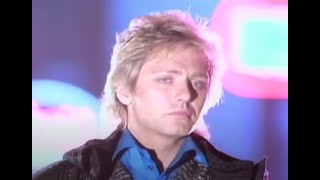 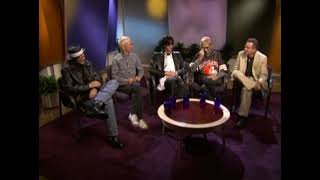 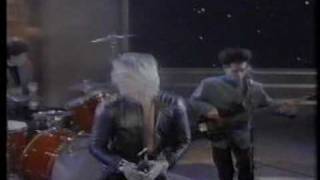 Benjamin Orr - Too Hot To Stop 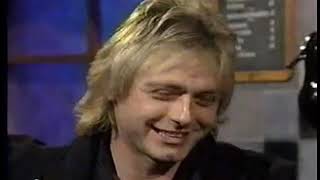 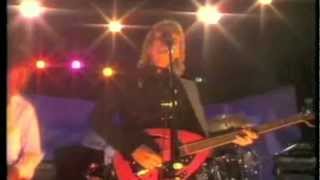 Benjamin Orr - It's All I Can Do 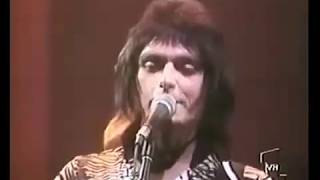 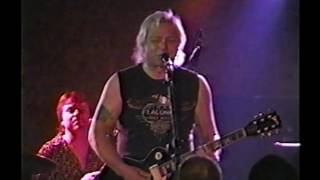