Close
Sergiu Comissiona
from Bucharest, Romania
June 16, 1928 - March 5, 2005 (age 76)
Biography
Sergiu Comissiona became one of the leading conductors of the 20th Century, particularly respected for his abilities as an orchestra-builder.

He studied conducting at the Bucharest Conservatory, and then privately with Silvestri and Lindenberg. He made his conducting debut at the age of seventeen, leading a performance of Gounod's opera Faust in the Rumanian town of Silbiu.

He began to appear as guest conductor in Europe, including his British debut, with the London Philharmonic Orchestra in 1960. His first North American appearance was taking the Israel Chamber Orchestra on tour in 1963. In 1965 he appeared with the Philadelphia Orchestra, and he frequently guest conducted at the Royal ballet in London's Covent Garden from 1962 to 1966. He became a favorite for his renditions of Tchaikovsky's and Stravinsky's ballets. In 1966 he resigned from the Haifa Symphony.

In the same year he was appointed musical director of the Göteborg (Gothenburg) Symphony Orchestra in Sweden (remaining there into 1977), and in 1967 he gave up his chamber orchestra position in Israel to become principal conductor of the Northern Ireland Orchestra in Belfast (1967-1968). In 1969 he was appointed music director of the Baltimore Symphony Orchestra, and moved his home to that city in the State of Maryland, USA, a historic east coast port city near Washington, D.C.

In both cities he was credited with making immediate continuous and marked improvements in the orchestras' standards. He stayed in Baltimore for seventeen seasons. Critic Stephen Wigler of the Baltimore Sun said, "The modern Baltimore Symphony was created by Sergiu Comissiona. He became a citizen of the United States in historic naturalization ceremonies held on America's Bicentennial Day, July 4, 1976, and Baltimore's most patriotic site, Fort McHenry, famous as the place the original Star-Spangled Banner was flown during a British bombardment during the War of 1812 between Britain and the USA.

During his tenure in Baltimore, he also was musical director of some music festivals and of the American Symphony Orchestra in New York (1977-1982). When he left the Baltimore Symphony in 1986, he was appointed Conductor Laureate, and continues to make appearances with them.

In 1990 he became Chief Conductor of the Spanish Radio and Television Symphony Orchestra in Madrid, a position that continued until 1998, and from 1990-1994 held the same position with the Helsinki Philharmonic Orchestra. He was associated with shorter appointments with several other orchestras. 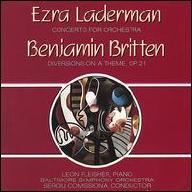 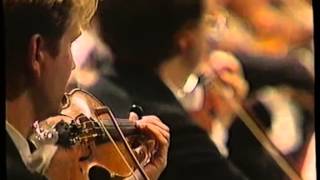 Allan Pettersson: Symphony No.7 the last 30 minutes as FILM conducted by Sergiu Comissiona 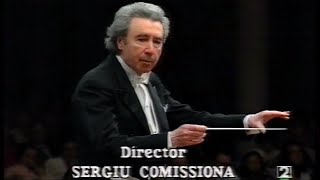 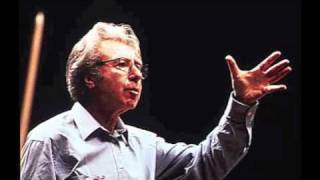 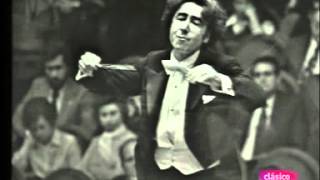 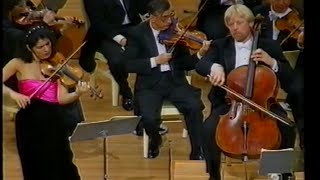 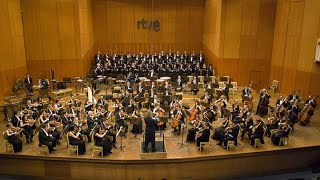 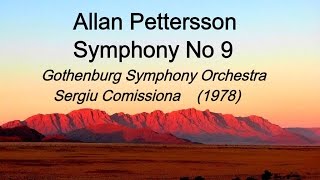