Close
Washboard Sam
from Walnut Ridge, AR
July 15, 1910 - November 13, 1966 (age 56)
Biography
A popular hokum blues artist, Washboard Sam recorded hundreds of records in the late '30s and '40s, usually with singer/guitarist Big Bill Broonzy. Out of all the washboard players of the era, Sam was the most popular, which was due not only to his to his washboard talent, but also to his skills as a songwriter, as well as his strong voice. As an accompanist, Sam not only played with Broonzy, but also with bluesmen like Bukka White, Memphis Slim, Willie Lacey, and Jazz Gillum.

Washboard Sam (born Robert Brown) was the illegitimate son of Frank Broonzy, who also fathered Big Bill Broonzy. Sam was raised in Arkansas and worked on a farm. He moved to Memphis in the early '20s to play the blues. While in Memphis, he met Sleepy John Estes and Hammie Nixon and the trio played street corners, collecting tips from passers-by. In 1932, Sam moved to Chicago. Initially he played for tips, but soon he began performing regularly with Big Bill Broonzy. Within a few years, Sam was supporting Broonzy on the guitarist's Bluebird recordings, and he began supporting a number of different musicians on their recording sessions, including pianist Memphis Slim, bassist Ransom Knowlin, and a handful of saxophone players, who all recorded for Bluebird.

In 1935, Washboard Sam began recording for both Bluebird and Vocalion Records, often supported by Big Bill Broonzy. Throughout the rest of the '30s and the '40s, Sam was one of the most popular Chicago bluesmen, selling numerous records and playing to packed audiences. After World War II, his audience began to shrink, largely because he had difficulty adapting to the new electric blues. In 1953, Washboard Sam recorded a session for Chess Records and then retired. In the early '60s, Willie Dixon and Memphis Slim tried to persuade Sam to return to the stage to capitalize on the blues revival. Initially, he refused, but in 1963, he began performing concerts in clubs and ccoffee housesin Chicago; he even played a handful of dates in Europe in early 1964. Washboard Sam made his final recordings for the small, Chicago-based Spivey label in 1964. The following year, his health quickly declined and he stopped recording and playing shows. In November of 1966, he died of heart disease. ~ Cub Koda, Rovi 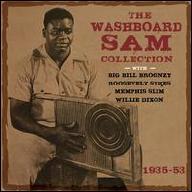 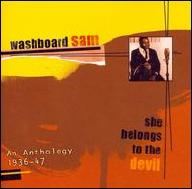 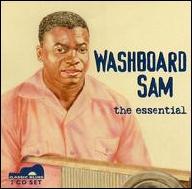 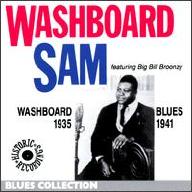 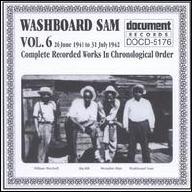 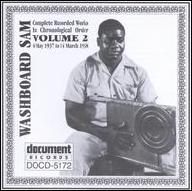 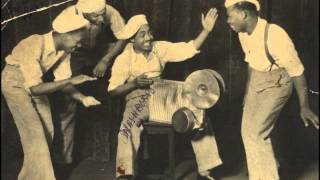 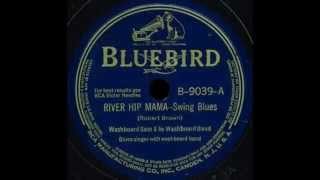 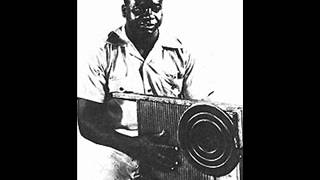 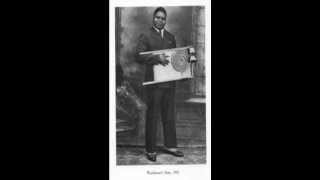 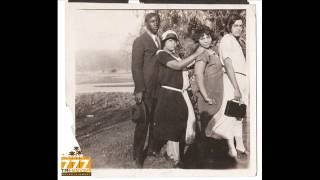 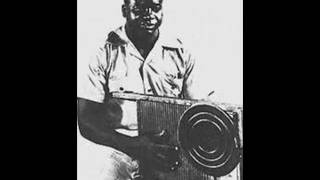