Close
Billy Bang
from Mobile, AL
September 20, 1947 - April 11, 2011 (age 63)
Biography
Although he played an instrument more closely identified with uptown concert halls than downtown jazz clubs, there was no mistaking the primary source of Billy Bang's musical inspiration. While his violin technique was extensive and his familiarity with contemporary classical forms apparent, Bang's rough-edged, sometimes almost guttural tone, old-fashioned sense of swing, and lexicon of vocalic expressive devices defined him as a jazz musician. Bang improvised lines that might have been lifted straight from a George Crumb composition, yet he invested them with an emotionalism and spontaneity unique to jazz. Whether in the abstract (as a solo violinist, elaborating on skeletal melodic material) or as part of a greater whole (with Sun Ra's Arkestra, for example), a Bang performance was always awash with surprise.

Bang was born in Alabama as Billy Walker, but as an infant moved with his mother to Harlem. He was a small youngster, so when he evinced an interest in music as a junior-high student, he was given a violin. About this time he began being called Billy Bang after a cartoon character. Prompted by a fascination with Afro-Cuban rhythms, he switched to percussion in the early '60s. As a hardship student at a Massachusetts prep school, Bang played drums with his fellow student, the folksinger Arlo Guthrie. Bang was drafted into the service and was sent to Vietnam. He became radicalized upon returning to the U.S. and worked in the antiwar movement. Bang began playing music again in the late '60s. Bang was inspired by the free jazz of the mid-'60s, especially the music of John Coltrane and Ornette Coleman.

The influence of germinal free jazz violinist Leroy Jenkins (and Coleman's violin work) led Bang back to his original instrument. Bang studied with Jenkins and involved himself with the burgeoning New York free jazz scene. He collaborated with saxophonists Sam Rivers and Frank Lowe and performed often in the downtown lofts that housed the avant-garde music of the day. Bang formed his own group, the Survival Ensemble, in the early '70s. In 1977, Bang co-founded (with bassist John Lindberg and guitarist James Emery) the String Trio of New York. It was for his work with the latter group that Bang became best known (he left the band in 1986). He also played with bassist Bill Laswell's Material and drummer Ronald Shannon Jackson's Decoding Society, and led his own groups. In the mid-'80s, Bang played briefly with a funk band called Forbidden Planet. He also collaborated on various projects with pianist Marilyn Crispell, trumpeter Don Cherry, and guitarist James Blood Ulmer.

In the '90s, Bang fronted his own ensembles and occasionally led ad hoc groups on record dates. A 1992 session with Sun Ra (on what was possibly Ra's last recording), bassist John Ore, and drummer Andrew Cyrille resulted in Tribute to Stuff Smith (Soul Note). Bang recorded Spirits Gathering with a band that included drummer Dennis Charles for the CIMP label in 1996. The next year, he made his most straight-ahead jazz album, Bang On!, for Justin Time. That same year, he recorded Commandment (For the Sculpture of Alain Kirili), an album of solo violin, for Alan Schneider's NoMore label. The new millennium saw the release of Big Bang Theory in 2000, followed by a pair of albums drawing on Bang's Vietnam experience, 2001's Vietnam: The Aftermath and 2005's Vietnam: Reflections. A live set, Above and Beyond: An Evening in Grand Rapids, appeared in 2007. Suffering from lung cancer, Billy Bang died due to complications from the disease at his home in Harlem on April 11, 2011 at the age of 63. ~ Chris Kelsey, Rovi 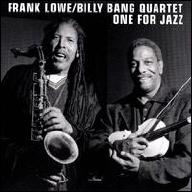 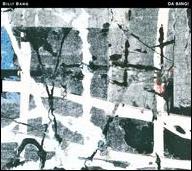 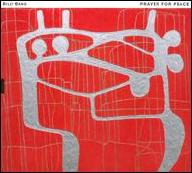 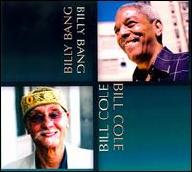 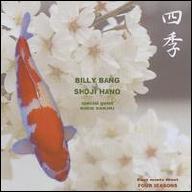 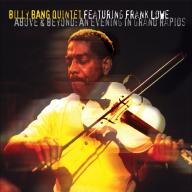 Above & Beyond: An Evening in Grand Rapids
2007 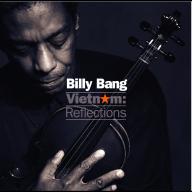 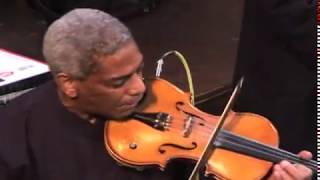 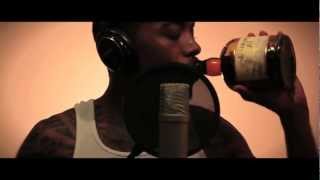 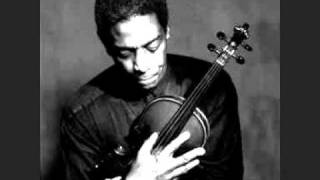 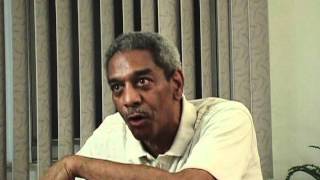 Billy Bang- Basketball, Vietnam and All That Jazz.mpg 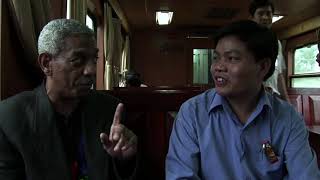