Close
Hunt Sales
March 2, 1954 (age 67)
Biography
A drummer celebrated for his work with David Bowie, Iggy Pop, and Todd Rundgren among others, Hunt Sales had a long and successful career behind the scenes before he released his first solo album at the age of 64. A versatile drummer well-versed in both jazz and hard rock, Sales began playing professionally at the age of 11, and gained the respect of his peers for his technical skill and gift for cutting a solid groove. In 2019, Sales finally stepped forward as a frontman with the album Get Your Shit Together, credited to the Hunt Sales Memorial, which found him matching tough but slinky blues-leaning melodies with lyrics that deal with his personal struggles in no uncertain terms.

Born on March 2, 1954, Hunt Sales and his brother Tony Fox Sales, a respected bassist, were the sons of well-known comedian and actor Soupy Sales. Through his father, Hunt met the legendary studio drummer Earl Palmer (who played on Little Richard's iconic '50s sides) and after seeing him at work decided he wanted to play the drums. Soupy's show biz connections allowed Hunt to get useful advice from jazz stars such as Buddy Rich, Louie Bellson, and Shelly Manne, and at the age of 11, Hunt started a band with his brother called Tony the Tigers. The combo appeared on the popular rock music series Hullabaloo, and at one of their personal appearances they met Jimi Hendrix, who invited them to watch him record. In 1970, Hunt and Tony joined Todd Rundgren's band Runt, and appeared on the albums Runt (1970) and Runt: The Ballad of Todd Rundgren (1971). Hunt went on to play with the group Paris, featuring former Fleetwood Mac guitarist Bob Welch and one-time Jethro Tull bassist Glenn Cornick, releasing the album Big Towne, 2061 in 1976. In 1977, as Iggy Pop hit the road as a solo act following the release of his solo debut The Idiot, Hunt and Tony were hired to play in Pop's road band (along with David Bowie on keyboards). The Sales Brothers were brought in to play on Pop's next album, Lust for Life, with Hunt contributing the title track's memorable drum intro. Some of Hunt's road work with Pop was later featured on the 1978 release TV Eye: Live 1977.

After working with Pop, Hunt and Tony Sales spent several years leading an R&B-oriented group called the Sales Brothers; they didn't land a recording contract, but a collection of their unreleased material was issued by Perseverance in 2008 on an album titled Hired Guns. In 1989, David Bowie temporarily put his solo career on hold to form a band, Tin Machine, which featured Tony and Hunt Sales on bass and drums, with Bowie and Reeves Gabrels on guitars. An adventurous group whose music anticipated the sound of guitar-based alternative rock of the '90s, Tin Machine enjoyed moderate success with their self-titled 1988 debut album, but after 1991's Tin Machine II and the live album Oy Vey, Baby, the group quietly disbanded. After relocating to Austin, Texas, Hunt took on a variety of live and studio projects, most notably with Bob Dylan sideman Charlie Sexton on 2005's album Cruel and Gentle Things and Heard It on the X, a 2005 album from the Latin rock supergroup Los Super Seven. Problems with drug addiction had dogged Sales for years, but in the mid-2010s, he finally got clean and started writing songs in earnest, many informed by his personal struggles. A couple years later, while playing a gig in Memphis with Sexton, Sales was introduced to Bruce Watson, founder of Fat Possum Records. When Watson heard that Hunt had an impressive backlog of original songs, he offered to release two of them on a single. After Sales cut six songs in a single session with Watson producing, they decided to scrap the single in favor of a full-length album, and Fat Possum's sibling label Big Legal Mess issued Get Your Shit Together by the Hunt Sales Memorial in February 2019. ~ Mark Deming, Rovi 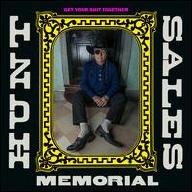 Get Your Shit Together
2019
Videos
Close 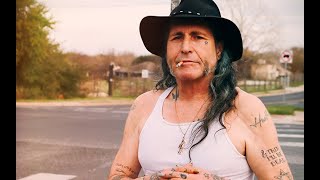 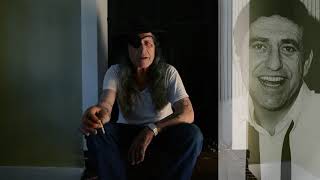 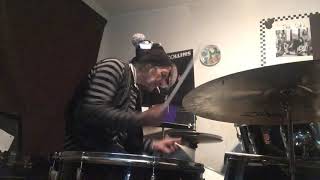 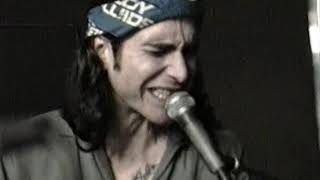 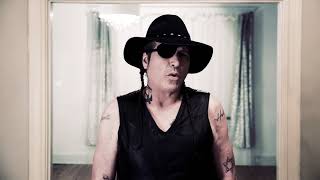 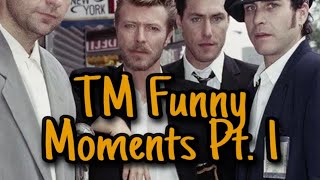 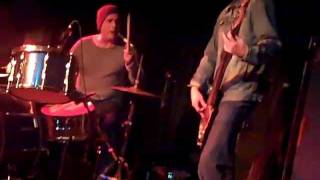 Hunt Sales Memorial - As I Sit Here / Turn It Around - Hole In The Wall - Austin
Available here: