Close
Big Youth
from Kingston, Jamaica
April 19, 1949 (age 72)
Biography
One of reggae's best and most recognizable toasters, Big Youth broke new ground as a DJ in the early '70s with a flowing, chant-like cadence that was equal parts melodic, relaxed, and invigorating. His peak years between 1972 and 1979 spawned roots classics like Screaming Target and Isaiah First Prophet of Old, further solidifying Big Youth's style of applying his infectious vocal approach to heavy social and political lyrical topics. Things slowed down for the DJ in subsequent decades, but he remained active well past his '70s heyday, sporadically releasing new music, like 2005 album Musicology and Beyond the Blue, his 2021 collaborative album with French dub producer Brain Damage.

Big Youth was born Manley Augustus Buchanan in Kingston, Jamaica in 1949. He was given his nickname while working as a mechanic at a hotel during his teen years. In the early '70s, hot on the trail of DJ innovators like U-Roy, Dennis Alcapone, and I-Roy, Big Youth began performing live and eventually got into the studio to cut his first few singles. After a lackluster commercial response to his first several songs, Big Youth began scoring hits working with producer Gussie Clark. Clark's streetwise production elevated Big Youth's performances on tracks like "The Killer" and motorbike anthem "S.90 Skank," a tune that included the sound of a revving motorcycle engine recorded live in the studio. After making vocal contributions to the Prince Buster-produced 1972 album Chi Chi Run, Big Youth presented his first proper solo album in 1973 with Screaming Target. The album was an instant classic and established Big Youth as the next great toaster. He stayed consistently in the charts with new singles for the next several years, working with producers like Joe Gibbs and Bunny Wailer on material that would become Jamaican hits. The '70s would be his most active and most successful time, with albums like 1975's Dreadlocks Dread, 1976's Hit the Road Jack, and 1978's Isaiah First Prophet of Old all seeing Big Youth's creativity develop as he branched out from strictly toasting to more-sung vocal styles.

The marriage of digital production and reggae styles of the '80s didn't bode well for Big Youth, however, and his popularity waned as the new decade began. He continued performing and recording throughout the '80s, '90s, and beyond, further exploring new styles on releases like his jazz-inflected 1985 album A Luta Continua or the digital dancehall riddim of his 1991 single "Chanting." Big Youth's contributions to reggae culture in his early days made him an elder statesman by the 2000s, and he continued releasing songs and albums every so often as collections of his '70s material began cropping up. In 2021, now in his seventies, Big Youth teamed with producers Brain Damage and Samuel Clayton to work on the album Beyond the Blue. Both Brain Damage and Clayton traveled to Jamaica in early 2020 to meet Big Youth and track vocals for the record, and while there, both producers contracted COVID-19. Clayton, who was born in Jamaica and had spent years working in the music industry, died from the disease before the album was completed. Beyond the Blue was released in May of 2021, serving as Big Youth's first album of new material in over a decade. ~ Fred Thomas, Rovi 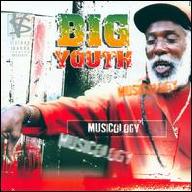 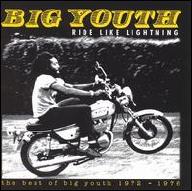 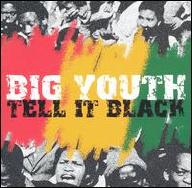 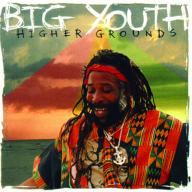 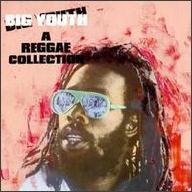 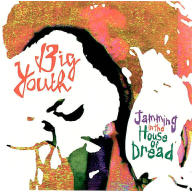 Jamming In The House Of Dread
1991 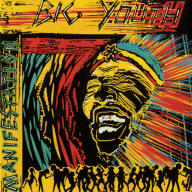 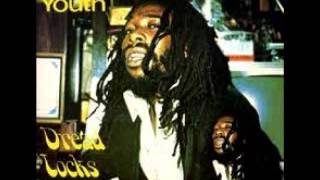 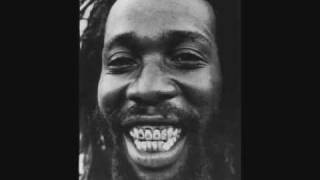 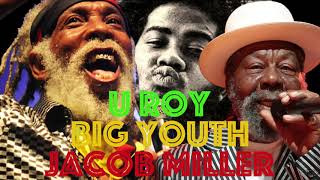 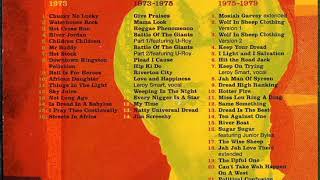 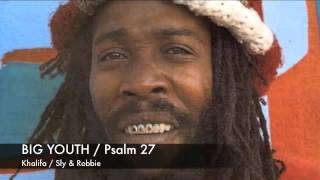 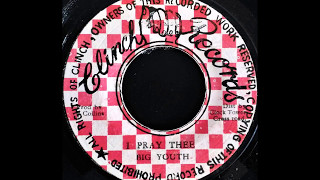 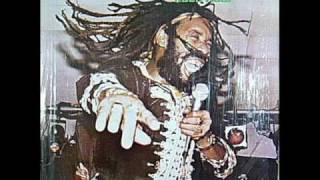