Close
Flavor Flav
from Roosevelt, NY
March 16, 1959 (age 62)
Biography
Born William Drayton on March 16, 1959, rapper and reality television star Flavor Flav emerged in the late '80s as the humorous hypeman of Public Enemy and then reinvented himself in the 2000s thanks to VH1's reality series #The Surreal Life. Raised in Freeport, Long Island, he was a self-taught prodigy on the piano but petty theft and burglary charges meant his teen years were spent dodging the department of corrections. After dropping out of high school in his junior year, music came back into Flav's life when he began hosting a college radio program with Carlton Douglas Ridenhour, the man who would soon become Chuck D. With DJ Terminator X and squad leader Professor Griff they would form Public Enemy, a group that in 1987 would change rap forever when its debut album, Yo! Bum Rush the Show, was released on the Def Jam label. With "stunna shades" hiding his eyes and over-sized clocks hanging off his neck, Flavor Flav played court jester to the stern and cold Chuck D. It was a formula that would work for the next 20-plus years, with Flavor occasionally becoming the center of attention with tracks like Too Much Posse, 911 Is a Joke, Can't Do Nuttin' for Ya Man, and Cold Lampin' with Flavor.

During the '90s he spent much of his time away from music, dealing with crack addiction and spending time at the Betty Ford Clinic plus the Long Island Center for Recovery. Charges of domestic violence and driving with a suspended license meant he was in and out of jail again during these times and with Public Enemy on hiatus, Flav made his money by scalping baseball tickets around the Bronx. In 2003, on a suggestion from Chuck D, he moved back to the West Coast. Sought out by the producers of the show, Flavor joined the cast of the reality show #The Surreal Life in 2004, living with the likes of Charo and Dave Coulier while falling in love with the Amazon of the house, Brigitte Nielsen. In 2005, the couple's love affair continued on the spinoff series #Strange Love, but when the relationship ended in 2006, it spun off another Flavor-centered series, #Flavor of Love, which would last for three seasons. Now back on top, the rapper released his debut solo album, Flavor Flav, in 2006 and suffered the jabs of Katt Williams, Patton Oswalt, Lisa Lampanelli, and others when The Comedy Central Roast of Flavor Flav aired in 2007. A year later he became a featured actor on the myNetworkTV sitcom #Under One Roof. ~ David Jeffries, Rovi 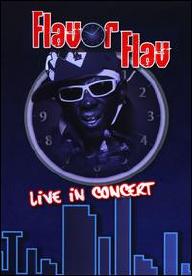 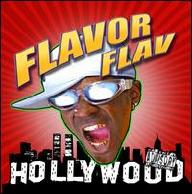 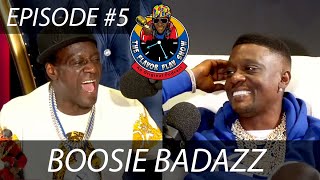 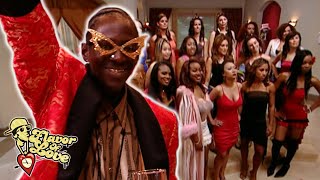 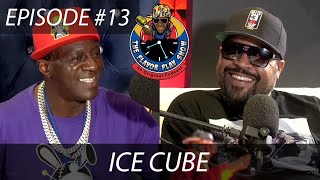 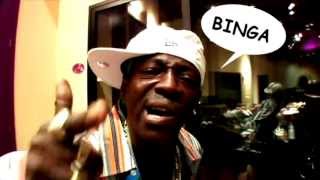 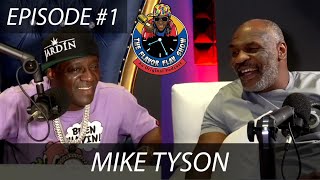 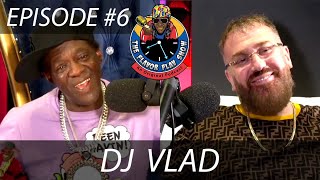 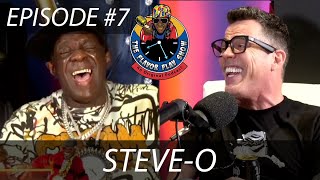