Close
Wallace Roney
from Philadelphia, PA
May 25, 1960 - March 31, 2020 (age 59)
Biography
A forward-thinking, post-bop trumpeter, Wallace Roney first emerged in the late '80s as a gifted soloist with Art Blakey's Jazz Messengers and Tony Williams. Blessed with a warm, often plaintive tone and lithe improvisational style, Roney was often regarded as the heir to the modal legacy of Miles Davis, though his playing also evinced the influence of trumpeters like Clifford Brown and Woody Shaw. While many of his albums, like 1989's The Standard Bearer and 1997's The Village, displayed his talent for swinging and harmonically advanced acoustic jazz, others, like 2000's No Room for Argument and 2016's In an Ambient Way with the all-star group Powerhouse, revealed his love of genre-bending, electrified funk, and soul.

Born in Philadelphia in 1960, Roney grew up alongside his younger brother, saxophonist Antoine Roney, and first displayed an interest in playing the trumpet around age four. As an adolescent, he enrolled in Philadelphia's Settlement School of Music where he studied trumpet privately with Sigmund Hering of the Philadelphia Orchestra. From there, he attended the Duke Ellington School of Music in Washington, D.C., where he gained further tutelage under Langston Fitzgerald of the Baltimore Symphony Orchestra.

At the same time that Roney was receiving formal music training, his father was encouraging him to transcribe jazz solos of artists like Clifford Brown, Dizzy Gillespie, and others. Consequently, by his teens, Roney was an accomplished performer, appearing regularly with both classical chamber groups and jazz ensembles. During this time, he took lessons with several trumpet luminaries including Gillespie, Clark Terry, and Woody Shaw. He also had the opportunity to play with pianist Cedar Walton's group.

After high school, Roney attended both Berklee School of Music in Boston and Howard University before relocating to New York City in the early '80s. Although he had already played with such luminaries as drummer Art Blakey's Jazz Messengers, replacing Wynton Marsalis, who was touring with Herbie Hancock's V.S.O.P. Quartet in 1981, Roney's initial time in New York was a struggle that also found him taking jobs in Latin dance and other kinds of bands to make ends meet. His break came in 1985 when he toured with Miles Davis alum/drummer Tony Williams, appearing on two Williams' albums -- Foreign Intrigue in 1985 and Civilization in 1986. Also around this time, he returned to Blakey's Jazz Messengers, this time replacing trumpeter Terence Blanchard. These esteemed gigs helped launch Roney into the upper echelons of the jazz scene.

As a solo artist, Roney made his debut in 1987 with the album Verses on Muse, featuring drummer Williams, saxophonist Gary Thomas, pianist Mulgrew Miller, and bassist Charnett Moffett. Several more Muse albums followed, all of them sophisticated showcases for Roney's adventurous, post-bop, and modal-influenced style.

While Roney had long admired Miles Davis, an admitted influence who had mentored him on and off since first hearing him play at Davis' Carnegie Hall birthday gala in 1983, it was during Davis' famed 1991 tribute concert to Gil Evans at Montreux (later released as Miles Quincy Live at Montreux) that he cemented his image as heir apparent to Davis' legacy. Invited by Quincy Jones to participate in the concert, Roney sat next to Davis, trading solos on various Evans arrangements culled from such classic Davis releases as Birth of the Cool, Miles Ahead, and Sketches of Spain. Tragically, Davis, who was gravely ill at the time, died roughly a month after the Montreux concerts.

Following his high-profile show with Davis, Roney had established himself as a rising jazz star. He built upon this renown, signing a major-label deal with Warner Bros. and releasing several well-received albums with his brother, saxophonist Antoine Roney, and wife, pianist Geri Allen, including 1993's Misterios, 1995's Wallace Roney Quintet, and 1996's Village. Conversely, during this period, Roney appeared on several of Allen's albums including 1997's Eyes in the Back of Your Head and 1998's The Gathering.

In 2000, Roney took a creative turn toward funk, hip-hop, and experimental post-bop with the album No Room for Argument on Concord. It was a direction he stuck with through several more albums for Highnote, including 2004's Prototype and 2005's Mystikal. Roney never fully retreated from straight-ahead jazz, though, and generally incorporated a variety of jazz styles on his albums. This varied approach is represented on such releases as 2007's Jazz, 2010's If Only for One Night, and 2012's Home.

In 2013, Roney delivered Understanding, his sixth album for Highnote. Also in 2013, he premiered his live version of saxophonist Wayne Shorter's "Universe," a long-form orchestral composition originally written for the Miles Davis' quintet in the late '60s. Abandoned for decades, "Universe" was eventually given to Roney, who spent much of the next several years touring the piece, which included playing an NPR broadcast performance at the 2014 Detroit Jazz Festival.

In 2015, Roney appeared as a member of the ensemble Powerhouse on the album In an Ambient Way, which also included saxophonist/producer Bob Belden, drummer Lenny White, keyboardist Kevin Hays, guitarist Oz Noy, and bassist Daryl Johns. A reworking of Miles Davis' 1969 recording In a Silent Way, In an Ambient Way was the brainchild of Belden, who died a month before its release. After Belden's passing, Roney took time off from his "Universe" activities to tour with Powerhouse. In 2019, he returned to his solo work with Blue Dawn - Blue Nights, which found him collaborating with his quintet featuring pianist Oscar Williams II, bassist Paul Cuffari, tenor Emilio Modeste, and his nephew drummer Kojo Odu Roney. Wallace Roney died on March 31, 2020 from complications of the COVID-19 virus; he was 59 years old. ~ Matt Collar, Rovi 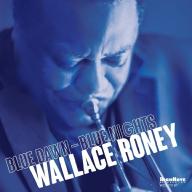 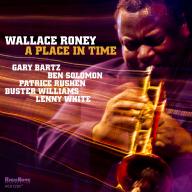 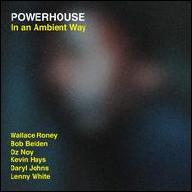 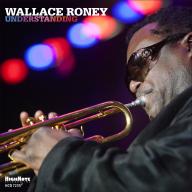 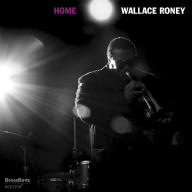 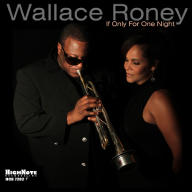 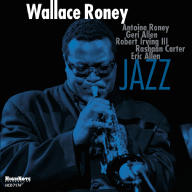 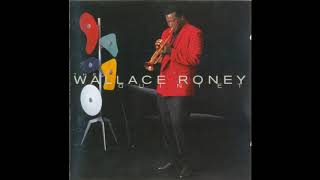 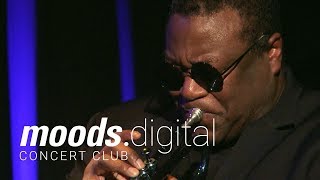 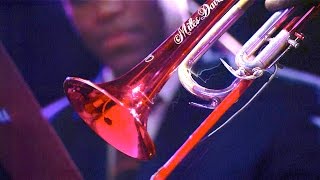 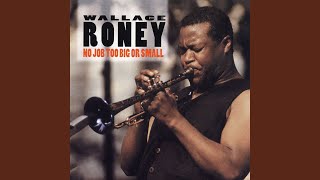 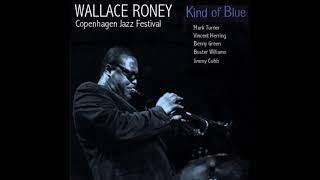 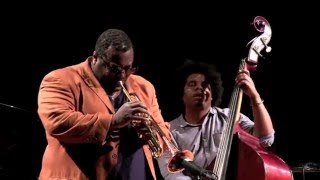