Close
Jerry Harrison
from Milwaukee, WI
February 21, 1949 (age 72)
Biography
Though he's hardly a cult persona, Jerry Harrison has failed to be recognized as a crucial figure in the history of punk rock, a portion of the music which influenced it, and the styles which had grown out of punk more than 15 years later. Best known as the keyboard player and occasional guitarist of Talking Heads during the 1980s, Harrison had begun his career ten years before, playing with Jonathan Richman's seminal Modern Lovers during the early '70s. He recorded several solo albums while on occasional hiatus from Talking Heads in the '80s, but when the band disintegrated in the late '80s, Harrison resumed his busy production schedule, working with some hot alternative acts.

Born in 1949 in Milwaukee, Jerry Harrison began playing with bands while in high school, and continued his work after graduation, while he studied at Harvard during the late '60s. By the beginning of the decade, Harrison and bandmate Ernie Brooks were encouraged to form a band by local Boston friend Jonathan Richman. Named the Modern Lovers, the group moved quickly and recorded demos in 1972 with John Cale. Finally released in 1976, the songs proved to be a major influence on underground bands in New York; the Modern Lovers had broken up by that time, though, with Harrison going back to Harvard to teach. In April of 1976, however, he attended a Talking Heads show in Boston and convinced them to let him join. The band signed to Sire just one year later, and became one of the most intelligent alternative bands of the '80s, recording an astounding variety of material and even earning several pop hits.

During an extended Talking Heads vacation during 1981, Harrison recorded his first solo album, The Red and the Black. The album was recorded with Bernie Worrell, Nona Hendryx, and Adrian Belew -- all of whom had appeared on Talking Heads' Remain in Light. Three years later, he released a hip-hop single on Sleeping Bag, recorded as Bonzo Goes to Washington. His second full solo album, however, appeared three years later. Casual Gods had a similar feel to his debut, with loose funk-rock grooves and an open-ended song structure (which suited Harrison's vocals well) but boasted more tuneful songs. Talking Heads was effectively disbanded by that time, and Harrison had already begun producing in 1986, with the Bodeans and Violent Femmes. During the '90s and early 2000s, Harrison became an important and respected producer, working on popular albums by Live, Crash Test Dummies, the Verve Pipe, No Doubt, and the Von Bondies. He also helped launch garageband.com, an Internet resource for independent musicians. His playing was limited during these years, though he and fellow Talking Heads alumni Tina Weymouth and Chris Frantz recorded as the Heads (No Talking Just Head, 1996). In 2002, Talking Heads played together again, if only for one night, to celebrate the band's induction into the Rock & Roll Hall of Fame. ~ John Bush, Rovi 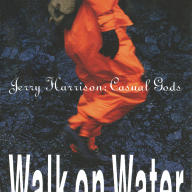 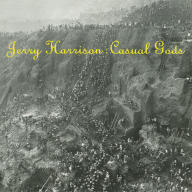 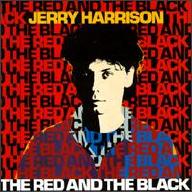 The Red And The Black
1981
Videos
Close 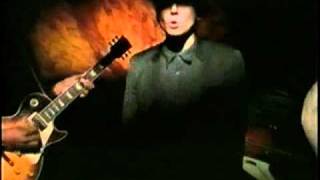 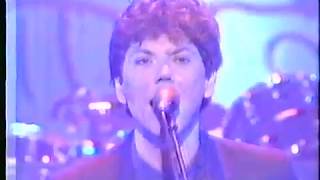 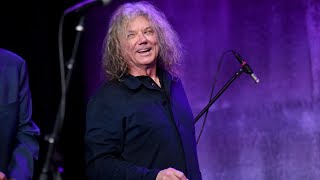 Jerry Harrison - Rev It Up 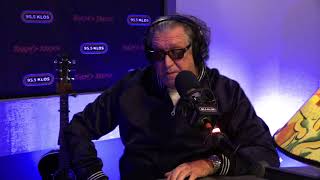 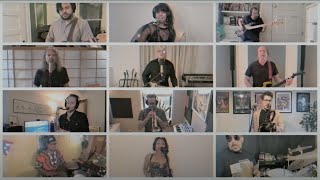 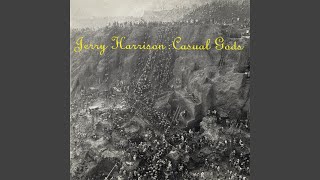 Rev It Up
Available here: