Close
Afrirampo
from Osaka, Japan
Biography
Hailing from the western Japanese city of Osaka, Afrirampo are often considered representative of their hometown's manic, freewheeling approach to rock music, following on from bands like Boredoms and Acid Mothers Temple. The two female members, known only as Oni and Pikachu, formed the group in 2002 and quickly made a name for themselves among fans of lo-fi experimental rock with their combination of free-form garage punk and nonsensical call-and-response vocal utterances, and have collaborated with such luminaries of Japanese underground and noise music as Keiji Haino and Yoko Ono. Their first recordings were self-released CD-Rs, but they were quickly picked up by local indie label Gyuune Cassette, who put out the mini-album Afrirampo in summer 2004. Despite disappearing into the Cameroonian jungle to live with Pygmy tribespeople for part of the year, they secured their lightning-speed rise to prominence with U.S. and European tours with Lightning Bolt and Sonic Youth, respectively.

The group released three new albums in 2005, starting with Urusa in Japan on Sony's Ki/oon imprint, featuring mostly re-recordings of previously released tracks that showcased Afrirampo's manic side, which those who had experienced the band's live performances would find familiar. Kore Ga Mayaku Da followed soon after on John Zorn's Tzadik label and showcased a more downbeat and psychedelic side to the Afrirampo sound. Finally, toward the end of the year the album Acid Mothers Afrirampo, a collaboration with Osaka psychedelic/prog band Acid Mothers Temple, came out on Acid Mothers Temple's own AMT label.

After such an intense release schedule, 2006 was largely devoted to touring, although the musical fruits of their time in Africa saw the light of day as the album Baka Ga Kita!!! Afrirampo then went on hiatus as Oni became pregnant and Pikachu occupied herself with solo projects and numerous improvised live collaborations with local artists. It wasn't until September 2007 that their next album of new material, Suuto Breakor, was released, this time with no supporting tour, on indie label P-Vine. Showcasing much more varied textures than their previous material, and with a much wider range of sounds and structures employed, Suuto Breakor suggested that Oni and Pikachu were maturing as artists. ~ Ian Martin, Rovi 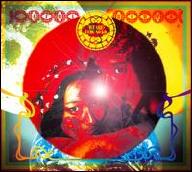 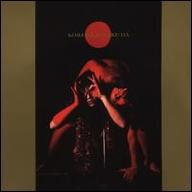 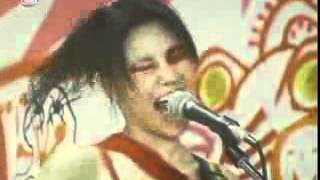 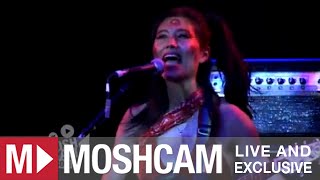 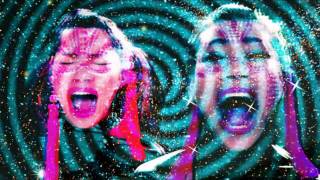 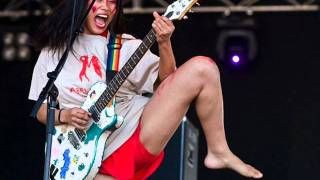 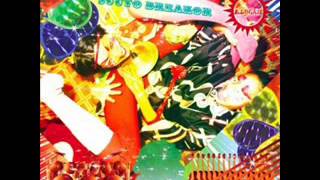 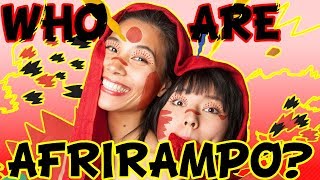 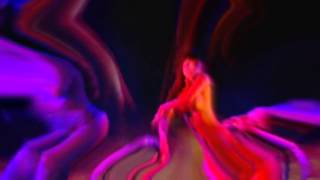