Close
DJ Assault
from Detroit, MI
January 1, 1996 (age 25)
Biography
DJ Assault has had a large hand in bringing ghetto-tech, aka booty music, from the urban streets of Detroit to the suburban club circuit. The incorporation of electro beats with hardcore, sometimes pornographic lyrics, is what makes ghetto-tech highly distinguishable from its other techno cousins. (Though DJ Assault actually formed as a duo -- with Craig Adams and Ade' Mainor, aka Mr. De -- the latter left in 2000.) Two self-run record labels, Assault Rifle and Electrofunk, have released Assault's signature tracks, Crank This Mutha, Sex on the Beach, and Ass and Titties.

At the tender age of 12, Craig Adams began his DJ career spinning at local parties and events in his hometown of Detroit. He took a three-year hiatus to study at the Univerity of Atlanta, but soon moved back to Michigan to start producing music in his own studio. Adams finished his studio by adding a local producer, Mr. De. After ill relations with a prior label, the two formed Electrofunk in 1996. Shortly thereafter, they released their first EP, Terrortech EP, with the singles Crank This Mutha and Technofreak. The album was a good introduction of the new brand of techno that incorporated heavy bass beats, techno samples, and simple, catchy vocal hooks. During the summer of 1996, Assault released the first Straight Up Detroit Sh*t (SUDS) mix CD. Due to the first CD's popularity, Assault released the second volume that September. More popularity would follow the production team with the ghetto-tech anthems Ass and Titties and Sex on the Beach. After only a year of being in business, Adams and De were able to say that they had sold more records than any other techno artist in the region at that time.

In 1997, due to the amount of production and popularity, Electrofunk split in two -- Assault Rifle Records and Electrofunk Records Distribution. This allowed the two to produce and distribute their own material. In April of 1997, SUDS, Vol. 3 was released along with Belle Isle Tech. The latter contained two CDs, one completely rap and the other a compilation of Assault Rifle and Electrofunk releases. The CD offered both sounds of the urban streets to suburban and urban fans. At the end of 1997, DJ Assault released SUDS, Vol. 4, which featured 99 tracks and served as an example of the fast style of DJing that developed around ghetto-tech. Unfortunately, Adams and Mainor dissolved their partnership in mid-2000, due to private reasons, and went their separate ways. Adams immediately started his own label, Jefferson Ave., named for a major street in Detroit that runs from the east to the west side. Adams released an album of the same name in 2001 with local label Intuit-Solar. The album introduced Assault as a solo artist along with his rapping alter ego, Craig Diamonds, the Street Narrator. ~ Diana Potts, Rovi 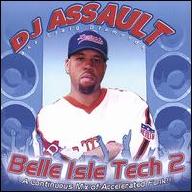 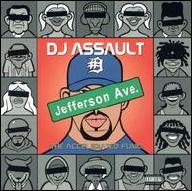 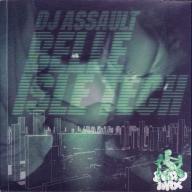 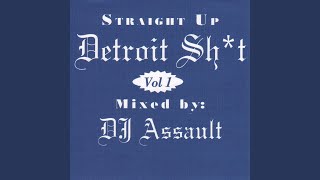 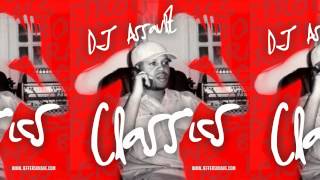 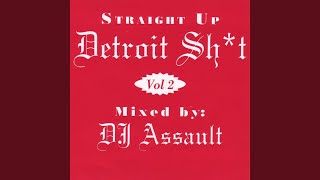 dj assault - Sex On The Beach 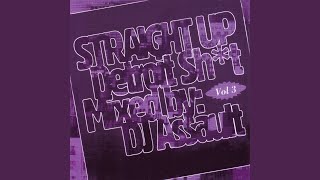 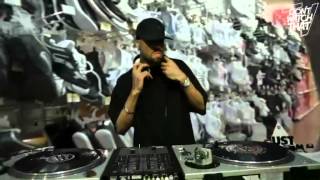