Close
Chuck Loeb
from Suffern, NY
July 12, 1955 - July 31, 2017 (age 62)
Biography
A skillful guitarist capable of playing any style of music, Chuck Loeb was an adept and commercially successful crossover jazz performer. He started playing guitar when he was 11; discovered jazz when he was 16; took lessons from Jim Hall, Pat Metheny, and Joe Puma, and attended the Berklee College of Music. Loeb freelanced in New York (with Hubert Laws, Chico Hamilton, and Joe Farrell, among others), and then in 1979 joined Stan Getz's group for two years. While in New York, Loeb worked on jingles and soundtracks both as a player and a composer. He spent 1985-1987 with Steps Ahead and later produced recordings by Donald Harrison, Nelson Rangell, Larry Coryell, George Garzone, and Warren Bernhardt, among others. As a performer, Loeb was part of Petite Blonde (a group featuring saxophonist Bill Evans), Metro, and the Fantasy Band, and played with Gary Burton, Dave Samuels, and many others; in addition, his compositions have been recorded by quite a few pop/jazz artists.

Loeb made his first solo record in 1988, recorded extensively for DMP, and switched to Shanachie in 1996. Over the next seven years he released six albums for the label, beginning in 1998 with The Moon, the Stars and the Setting Sun, followed by Listen in 1999. Loeb remained active in the 21st century, releasing In a Heartbeat in early 2001, All There Is in 2002, and eBop one year later. The guitarist wrapped up his tenure with Shanachie in 2005 with When I'm with You, and signed with Heads Up International, a division of Telarc. His first outing for the label was Presence, released in 2007.

In 2010, Loeb replaced Larry Carlton as the guitarist for Fourplay, but continued as a producer, composer, arranger, and guitarist on his own, starting his own label, Heads Up, and with the release of Plain 'n' Simple in 2011 he revisited the world of 1960s jazz bebop organ trios. It's Love, an album with saxophonist Eric Marienthal, appeared in 2012. Loeb returned to Shanachie in 2013 with Silhouette, an eclectic album featuring the guitarist backed by four distinct ensembles including a group with drummer Peter Erskine and an organ trio with Pat Bianchi. Two years later, he again paired with Marienthal for Bridges, which also featured bassist John Patitucci. In 2016, Loeb delivered his 22nd studio album, Unspoken, featuring a bevy of collaborators including Jeff Lorber, Nathan East, Andy Snitzer, Till Brönner, and many more. 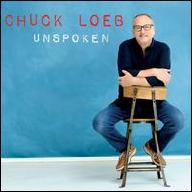 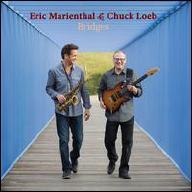 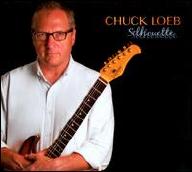 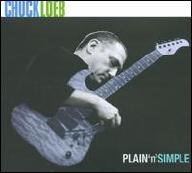 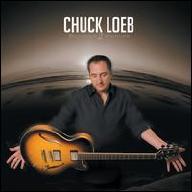 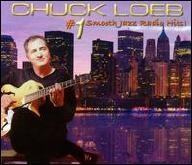 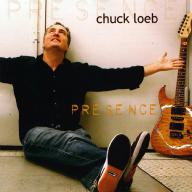 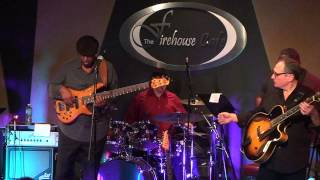 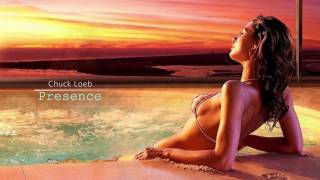 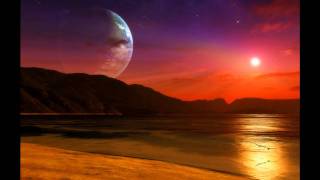 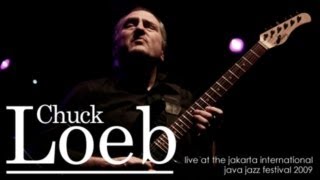 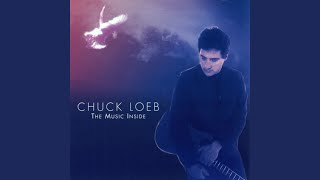 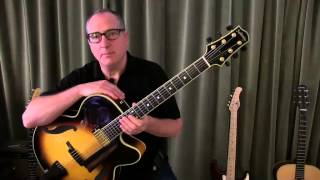 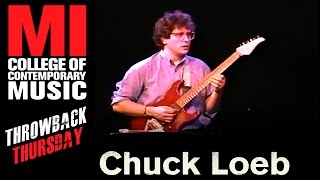