Magazine performed their first concert in the fall of 1977 and were signed to Virgin Records by the end of the year; by that point, Dickinson had left the group. The band recorded its first single, Shot by Both Sides, as a quartet; Devoto had written the song with his former Buzzcocks partner, Pete Shelley. Appearing in early 1978, the single gathered good reviews on both sides of the Atlantic and charted in the U.K., peaking at number 41. Before they recorded their debut album, keyboardist Dave Formula joined the lineup. Real Life, released later in 1978, continued the confrontational, arty pop-punk of Shot by Both Sides. Following their first tour, Jackson left the group and was replaced by John Doyle. The new lineup recorded the band's second album, Secondhand Daylight (1979). Secondhand Daylight was somewhat of a departure from the debut, featuring more keyboards, smoother rhythms, and streamlined lyrics from Devoto. Despite its ambitiousness, the record was poorly received by the press. During this time, McGeoch played with Siouxsie the Banshees, while Adamson, Formula, and McGeoch were part of Visage, along with Steve Strange. At the beginning of 1980, the band released its third album, The Correct Use of Soap.

In the summer of 1980, Magazine released Sweetheart Contract, which became their second and last British chart hit, peaking at number 54. After it hit the charts, McGeoch left the band to become a full-time member of Siouxsie the Banshees; he was replaced by Robin Simon. Magazine toured America and Australia and recorded a live album called Play, which was released at the end of 1980. Simon left at the end of the tour, with former Amazorblades guitarist Bob Mandelson taking his place. Magic, Murder and the Weather was released in the spring of 1981; it proved to be Magazine's last album until three decades later. Devoto left the group in May of 1981 to pursue a solo career and the band broke up shortly afterward.

Devoto's activities after the breakup of Magazine included a solo album (1983's Jerky Versions of the Dream), an appearance on This Mortal Coil's It'll End in Tears (lead vocals on a cover of Big Star's "Kangaroo"), two albums as part of the duo Luxuria (1988's Unanswerable Lust and 1990's Beast Box), and an album with Buzzcocks' Pete Shelley as ShelleyDevoto (Buzzkunst, 2001). Adamson was more active than any of his former bandmates; he played with the Birthday Party and Nick Cave the Bad Seeds and recorded regularly as a solo artist, beginning with Moss Side Story (1988). McGeoch left the Banshees in 1982, joined the Armoury Show (beside Doyle) for four years, and then linked with John Lydon's Public Image Ltd. from 1986 through 1992. He passed away in 2004. In 2009, Devoto, Adamson, Formula, and Doyle -- along with Devoto's Luxuria partner, Noko, as guitarist -- reunited for a handful of performances. After Adamson departed and was replaced by Jon Stan White, the band recorded No Thyself -- its fifth studio album -- and released it in 2011. ~ Stephen Thomas Erlewine & Andy Kellman, Rovi 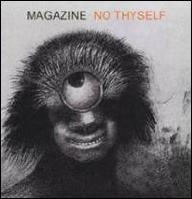 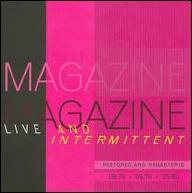 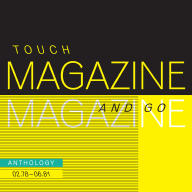 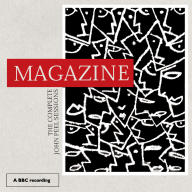 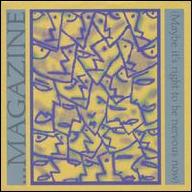 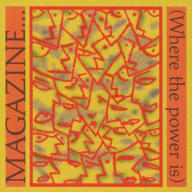 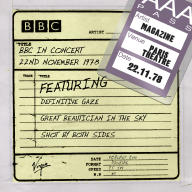 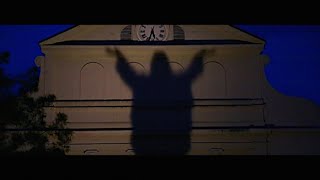 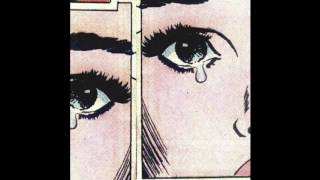 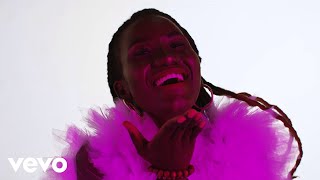 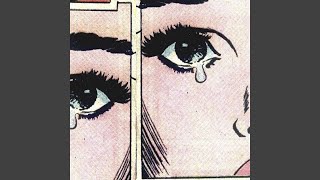 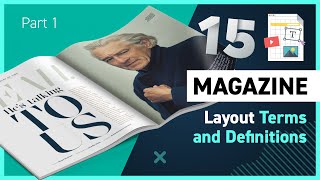