Close
Poppy
from Boston, MA
January 1, 1995 (age 26)
Biography
Los Angeles-based performance artist-turned-pop star Poppy -- born Moriah Rose Pereira and formerly known as That Poppy -- gained a substantial following on social media with her early videos, the subjects of which grew ever more absurd and bizarre. When she began making music for Diplo's Mad Decent label, Poppy's commentary on social media and fame became even more meta; the self-referential electro-pop of 2017's Poppy.Computer and the forays into nu-metal and dance-pop on the following year's Am I a Girl? further blurred the project's boundaries. In 2020, she boldly re-branded with the critically acclaimed, Grammy-nominated I Disagree, which fully adopted the pop-metal direction she had been teasing. Her 2021 follow-up, EAT (NXT Soundtrack), served yet another dose of post-genre, metallic aggression.

Poppy emerged on YouTube in 2014 with a video of her eating cotton candy in silence. Viewers were baffled, yet it was just the start of Poppy's brand of smart millennial theater. Wide-eyed, platinum blonde, and decked out in precious throwback outfits, Poppy's calculated wholesome persona, budding style icon status, and tongue-in-cheek clips -- wherein she filmed herself reading the Bible for nearly an hour, repeating her name for ten minutes, or inflating a plastic rabbit -- combined the satirical, the subversive, and the just plain weird. In early 2015, she began releasing music, starting with a Lana Del Rey-ified version of Mac DeMarco's "My Kind of Woman." Her first official single, "Everybody Wants to Be Poppy," arrived months later. Signing with Island Records, she released the follow-up single "Lowlife" (and a remix featuring Travis Mills), a reggae-tinged jam that would serve as the first track on her debut EP, Bubblebath. Released in February 2016, the four-song set of catchy dance-pop showcased her musical range and sensibility, attracting comparisons to Grimes, Icona Pop, Melanie Martinez, and Charli XCX. That October, she issued the experimental ambient album 3:36 (Music to Sleep To), a collaboration with polysomnographists from the Washington University School of Medicine that was designed to promote healthy sleep and dreaming. A year later, Poppy's official debut album, Poppy.Computer (Mad Decent), arrived and peaked within the Top 40 on both the Heatseekers and Independent Albums charts. On 2018's Am I a Girl?, Poppy worked with Diplo, Grimes, and Lady Gaga collaborator Garibay on a set of songs that incorporated mainstream pop and nu-metal sounds and explored fame, fashion, and identity. While promoting the effort, she began incorporating increasingly heavy elements into her music, inspired by Nine Inch Nails, Marilyn Manson, and Rob Zombie. In a similar vein as Am I a Girl? selections such as "Play Destroy" and "X," Poppy's 2019 single "Concrete" featured speedy metal riffs and pounding drums, adopting a sugar-sweet attack similar to Babymetal. This new direction was fully realized on her third studio set I Disagree, which arrived in early 2020. Her first release on Sumerian Records, the album was also her first to chart on the Billboard 200. The brash, pop-metal style of I Disagree was a hit with critics and fans alike, resulting in an expanded deluxe edition, I Disagree (more). She continued an especially prolific period with Music to Scream To -- the soundtrack to her graphic novel Poppy's Inferno -- and a holiday EP, A Very Poppy Christmas. To cap off her banner year, the I Disagree album cut "Bloodmoney" received a Grammy nomination for Best Metal Performance, making Poppy the first female artist ever to be nominated in that category. The next year at that actual Grammy Awards ceremony, she performed a new track -- the scream-packed "Eat" -- which landed on EAT (NXT Soundtrack). Arriving a month after the release of her cover of Jack Off Jill's "Fear of Dying," the aggressive EP also featured the track "Say Cheese." ~ Neil Z. Yeung, Rovi 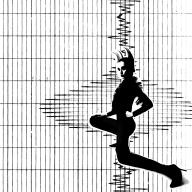 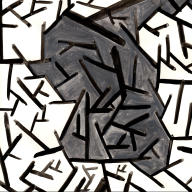 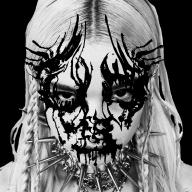 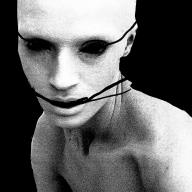 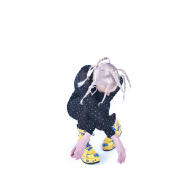 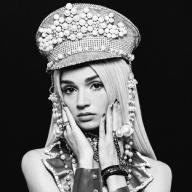 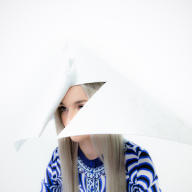 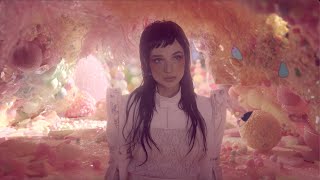 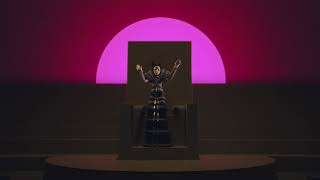 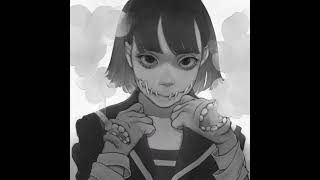 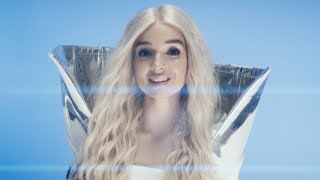 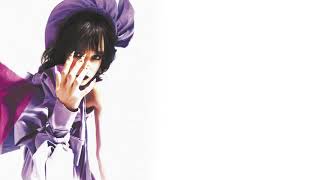 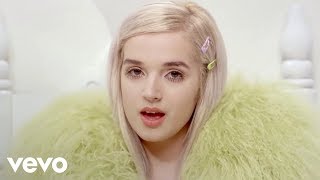