Close
L'Orchestre de la Suisse Romande
formed January 1, 1918 (age 103)
Biography
Established at the end of a devastating war that had enveloped nearly all of Europe except for Switzerland, L'Orchestre de la Suisse Romande was named for the French-speaking portion of the small nation. Through the tenacity and devotion of its founder, conductor Ernest Ansermet, it became a regional, then national institution and grew despite problems resulting from the global economic instability between the world wars. Although Lausanne had a respectable orchestra, Geneva (where Ansermet had become a conductor in 1915) could boast only an ensemble that primarily accompanied performances at the opera house and performed only the occasional symphonic program. Once the determination to establish L'Orchestre de la Suisse Romande was made, Ansermet began recruiting his players. With a complement of 62 on stage at Geneva's Victoria Hall, L'Orchestre de la Suisse Romande made its debut on November 30, 1918, performing an ambitious program of Handel, Mozart, Benner, Jaques-Dalcroze, and for the program's second half Rimsky-Korsakov's Scheherazade. The following week, Ansermet and the orchestra presented an entire program of music by Debussy, who had died the previous March. Thus was initiated a direction that would mark the orchestra's path throughout its 50 years under its founding maestro.

Although certain forces strove to move the emphasis away from contemporary music and closer to the Classical/Romantic standards identified with Europe's other major orchestras, Ansermet continued to champion the works of his own time and to shape his players to be strong advocates for that repertoire. To end the bickering that threatened to break apart symphonic life in the French-speaking cities and cantons, Ansermet devised a plan wherein those municipalities that enjoyed live performances by the OSR would support the orchestra through the Associations of Friends of L'Orchestre de la Suisse Romande. The OSR has performed numerous premieres by Swiss composers and, as the opera orchestra for the Geneva Grand Theatre, has introduced several important stage works, including operas by Martin (Monsieur de Pourceaugnac), Milhaud (La mère coupable), and Liebermann (La Forêt). For the orchestra's Golden Jubilee in 1968, Ansermet once again led Rimsky-Korsakov's Scheherazade. At Ansermet's invitation, Paul Kletzki had been asked to assume responsibility for the orchestra beginning in 1967 and he remained as chief conductor until 1970. At that time, German conductor Wolfgang Sawallisch became artistic director and established himself as a favorite with the public, albeit in a repertoire centered around German/Austrian composers. From 1980 to 1985, Horst Stein continued the ongoing embrace of Central European Classical and Romantic tradition, winning particular approval for his work in the Grand Theatre. Armin Jordan (1985-1997) and Fabio Luisi followed, both balancing repertoires and theater and symphonic interests. Pinchas Steinberg was designated the OSR's artistic director in September 2002. Marek Janowski was signed to conduct the orchestra from 2005 to 2015, though he chose to depart at the end of the 2011-2012 season. In 2010, Neeme Järvi was announced as artistic and musical director, with Kazuki Yamada named as principal guest conductor., Rovi 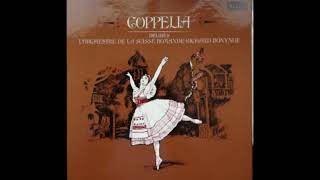 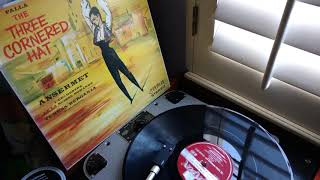 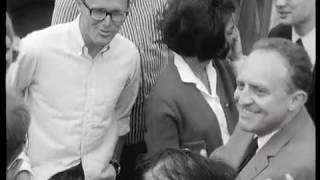 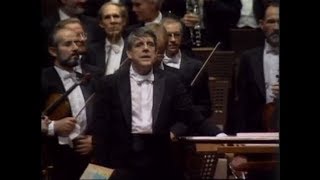 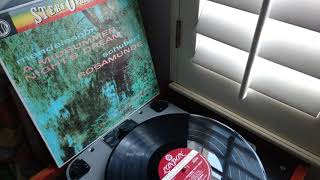 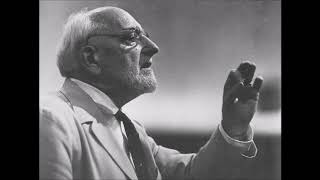 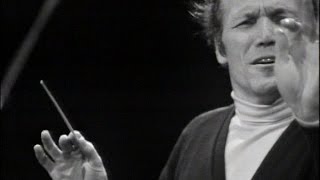