Close
Billy Martin
from New York City, NY
October 30, 1963 (age 58)
Biography
Best known as one-third of the renowned experimental jazz trio Medeski, Martin, Wood, drummer Billy Martin is a forward-thinking performer with an eclectic approach to jazz, funk, classical, and experimental electronic music. His ultra-sensitive drumming has an organic feel, filled with soft, natural edges and fluid energies. Martin initially emerged in New York in the late '80s playing with Bob Moses, the Lounge Lizards, and John Zorn before joining forces with keyboardist John Medeski and bassist Chris Wood. Together, the trio built a devoted fan base with their cross-pollinated mix of jazz, funk, and fusion. On his own, Martin has released a cornucopia of stylistically varied albums, including pairing with percussionist Grant Calvin Weston for 2002's Live at Tonic, showcasing his classical composition skills on 2007's Starlings, and collaborating with Hammond B-3 organist Wil Blades for 2011's Shimmy. He also issued a number of breakbeat and electronic productions under the name illy B. In 2015, Martin put all of his varied influences on display with the expansive music and book project Wandering Music.

Born in New York City in 1963, Martin was raised in a wholly musical household. His father, a classical violinist, and his mother, a Radio City Music Hall Rockette, encouraged the young Martin in his creative pursuits, though it wasn't until the family moved to suburban New Jersey in 1973 that Martin took up the drums, commandeering his older brother's kit. In the next few years, Martin holed himself up in the basement, beginning to learn his instrument, as well as playing in the usual smattering of high school rock bands. During his senior year, Martin began attending classes at the Manhattan School of Music in preparation for his impending enrollment.

In 1981, Martin moved back to Manhattan and soon immersed himself in its musical world. Joining the musician's union, he quickly found himself behind the percussion kit for a variety of gigs. At the Drummers' Collective, Martin first encountered master percussionist Bob Moses, who would soon become his mentor. There, Martin would begin to expand his musical horizons into bold new areas.

Over the next decade, he would make a name for himself in New York's downtown jazz scene playing, touring, and recording regularly in a variety of ensembles, including John Lurie's Lounge Lizards, Brazilian outfit Pe De Moi, samba group Batucada (co-founded with Manuel Montiero), John Zorn's Cobra, and others, including Chuck Mangione, Bobby Previte, and Ned Rothenberg. While recording Moses' duet album, Drumming Birds, he was introduced to bassist Chris Wood and organist John Medeski. The duo invited Martin to join them on a regular gig at the Village Gate. Thus, Medeski, Martin, Wood was born.

In the next few years, Martin would balance his work with MMW with his other regular gigs. As MMW gained momentum, though, they logically began to take precedence. Martin acted as the band's first manager, sending out press kits and recordings to clubs from his father's office in New Jersey (as well as serving as MMW's de facto mechanic on the road).

The trio built up a following through constant gigging and the recording of several groundbreaking records, including 1991's self-released Notes from the Underground, 1993's It's a Jungle in Here, 1995's Friday Afternoon in the Universe, and 1996's Shack-Man (all on Gramavision). By then, the band had earned its distinct place in the elite: boldly avant-garde, but also remarkably danceable. High-profile gigs opening for Phish only bolstered their reputation as a raging outfit.

In 1998, Martin established his own Amulet Records imprint, where he released recordings of himself and Calvin Weston, as well as experimental discs, such as the breakbeat vinyl-only release of illy B Eats and the solo percussion disc Black Elk Speaks (both in 2001). Martin continues to tour and record with MMW, also finding time to curate shows in Manhattan, as well as be with his wife, Phaedra, and his child, born in the summer of 2001. Martin continued his membership in MMW, but also released more than a handful of solo offerings on his label, in various personnel settings, live and in the studio. In addition, Tzadik issued his beautiful Starlings album in 2005, a collection of pieces for chamber music and percussion. In 2012, Royal Potato Factory released Shimmy, a duet album with keyboardist Wil Blades. He then released a combined book and album project, Wandering Music, in 2015 which showcased his varied influences and musical touchstones. In 2019, he issued Meshes, which featured his expansive Meshes orchestra. ~ Jesse Jarnow, Rovi 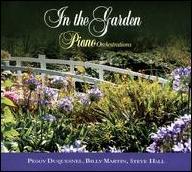 In the Garden [Piano Orchestrations]
2016 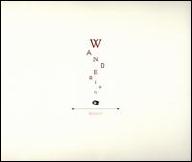 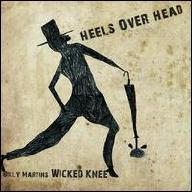 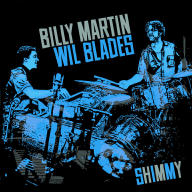 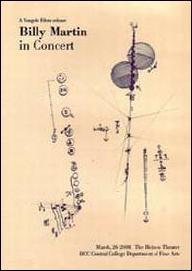 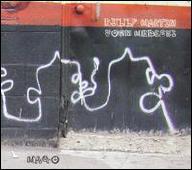 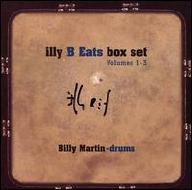 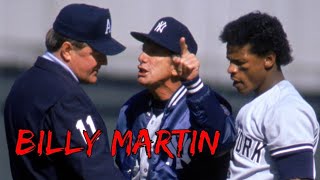 Billy Martin getting Pissed Off 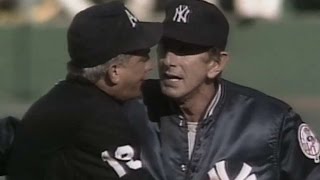 [email protected]: Billy Martin gets ejected from the game 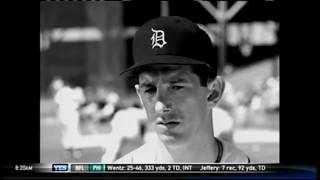 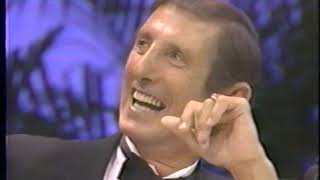 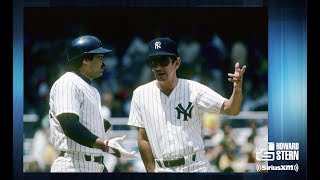