Close
Clarence Williams
from Plaquemine, LA
October 8, 1893 - November 6, 1965 (age 72)
Biography
Although he was quite spirited playing jug, Clarence Williams he was also a talented composer, writing or co-writing dozens, of memorable songs like "Royal Garden Blues," "Everybody Loves My Baby," "West End Blues," "Sugar Blues," "Tain't Nobody's Business If I Do," and "Baby Won't You Please Come Home." He was also a masterful organizer, responsible for scores of hot recordings issued under his name in the 1920s and '30s.

A superior businessman and an inventive hustler, Williams worked at all kinds of odd jobs in New Orleans, where he moved in 1906. He played piano in Storyville, always keeping aware of the latest hits from New York; he was a singer, dancer, and emcee with a minstrel show, and ran his own cabaret. He also co-ran a small publishing company with Armand J. Piroun and soon realized its potential. Williams first moved to Chicago, where he ran a music store, and then to New York, where he had great success with his publishing house. He composed songs, put together all-star groups to record them, and was also involved in selling sheet music of his hits; each activity helped the others. Williams managed some artists on the side, including Bessie Smith (whom he helped get started) for a brief time. Starting in 1923, he was also an A&R man for Okeh Records, and frequently accompanied blues singers.

A fascinating figure and one of the most successful Black businessmen of the era, Clarence Williams had a real ear for talent. Among the more notable classic jazz musicians who appeared on his records (many of which were issued under the name Blue Five or Blue Seven) were soprano saxophonist Sidney Bechet; trumpeters Louis Armstrong, Joe Smith, Bubber Miley, Tommy Ladnier, Louis Metcalf, King Oliver, Red Allen, and Ed Allen; trombonists Charles Irvis, Tricky Sam Nanton, and Jimmy Harrison; clarinetists Buster Bailey and Cecil Scott; flutist Albert Socarras; tenors Coleman Hawkins and Benny Waters; Cyrus St. Clair on tuba; drummer/washboard player Floyd Casey; pianists James P. Johnson and Willie The Lion Smith; and Eva Taylor (whom he married in 1923) on vocals. Quite remarkably, all of Clarence Williams' recordings as a leader have been made available by the Classics label on 14 CDs.

At the height of his power in the early '30s, Clarence Williams' importance waned as the decade continued and swing took over. After 1937, he only appeared on one final session (two songs in 1941), concentrating on the business side of music. In 1943, he sold his company to Decca and became a shop owner in Harlem. Williams was seriously injured when hit by a taxi in 1956 and passed away in 1965. Tom Lord's 1976 bio-discography Clarence Williams gives one an idea of his many accomplishments. ~ Scott Yanow, Rovi 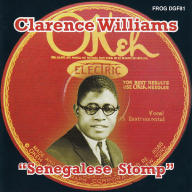 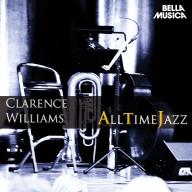 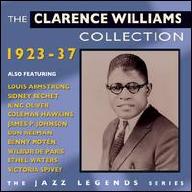 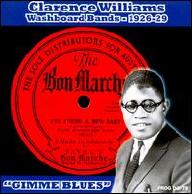 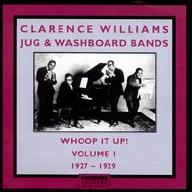 You Rascal You
2005
Videos
Close 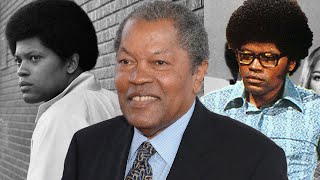 The Life And Sad Ending Of Clarence Williams III 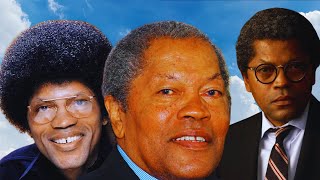 Clarence Williams Cause of Death 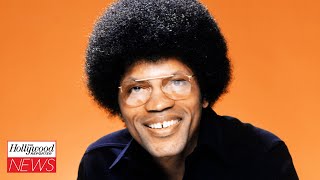 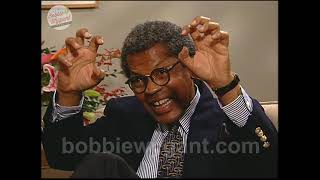 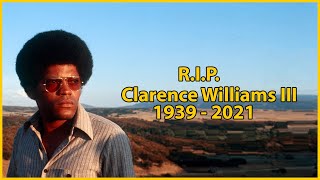 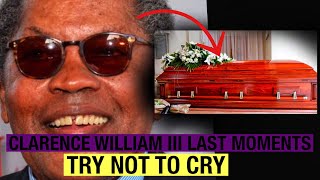