Close
Toad the Wet Sprocket
from Santa Barbara, CA
formed January 1, 1986 (age 35)
Biography
Named in honor of a sketch by the Monty Python comedy troupe, California's Toad the Wet Sprocket became one of the most successful alternative rock bands of the early '90s, boasting a thoughtful folk-pop sound that wielded enough melody and R.E.M.-styled jangle to straddle both the modern rock and adult contemporary markets. The group broke into the mainstream with the 1991 release of their third album, Fear, and its hits "All I Want" and "Walk on the Ocean." While 1994's Dulcinea fared nearly as well, the band's popularity began to fade in the latter half of the decade and they disbanded in 1998. Subsequent reunions and occasional tours eventually led to the release of new material in the form of 2013's New Constellation LP. The re-formed Toad remained active throughout the remainder of the decade, adding another EP to their catalog as well.

Singer/guitarist Glen Phillips, guitarist Todd Nichols, bassist Dean Dinning, and drummer Randy Guss formed the group in 1986 in their native Santa Barbara, California. After honing their sound in local bars, the bandmates entered a nearby studio in 1988 and recorded their debut LP, Bread and Circus, in eight days at a cost of $650. Originally sold as a homemade cassette in Santa Barbara record stores, the album eventually made its way to the Los Angeles offices of Columbia Records, which signed Toad only after agreeing to the band's request to reissue Bread and Circus in its original form, without any alterations or remixes.

The somber and underrated Pale, produced by Marvin Etzioni, followed in 1990, though it failed to find a widespread audience. After years of persistent touring, Toad the Wet Sprocket's commercial breakthrough arrived with 1991's more elaborately-produced Fear, as the single "All I Want" -- quite nearly left off the album -- became a Top 20 hit. Another single from the LP, "Walk on the Ocean," also charted, and the combination pushed Fear to platinum sales. Three years later, Toad returned with Dulcinea, which generated a third Top 40 hit with the single "Fall Down." While "Fall Down" seemingly catered to the grunge generation with its minor-key riffs and anxious vocals, the bulk of Dulcinea emphasized Toad the Wet Sprocket's acoustic craft, and the band scored another hit with the mellow "Something's Always Wrong."

In Light Syrup, a collection of unreleased material, appeared in 1995. Although it contained the hit song "Good Intentions," the album didn't sell nearly as well as its predecessors, though the inclusion of "Good Intentions" on the popular Friends soundtrack gave it a boost. Coil, Toad the Wet Sprocket's fifth proper LP, followed in 1997 and suffered a similar fate, yielding one single ("Come Down") but failing to command the attention of Toad's earlier work. Faced with a dwindling stream of hits, the group ultimately split in July 1998, with the compilation album P.S.: A Toad Retrospective surfacing in 1999.

Glen Phillips launched a solo career several years after the band's breakup. He remained the most visible member of the group, collaborating with Nickel Creek and issuing a string of solo releases during the early 2000s. Toad the Wet Sprocket reconvened for several tours during the decade's latter half, with Phillips often serving as the band's own opening act. It wouldn't be until 2009 that the band went from summer tours and occasional one-off gigs to something the members no longer considered to be broken up. In 2010, officially reunited, Toad's members gathered to re-record new versions of older hits for use in film and television, not owning the rights or making much money from the famous recorded versions of older material. Shortly after that, work was begun on brand-new material, resulting in 2013's New Constellation, the band's first new studio album in over 16 years. With fresh material in the set, Toad continued to tour and returned to the studio again to record the 2015 EP Architect of the Ruin. Both Fear and Dulcinea received deluxe vinyl reissues in 2018. At the beginning of 2020, the group announced its first-ever lineup change with founding drummer Guss leaving amicably to be replaced by Josh Daubin. ~ Jason Ankeny & Andrew Leahey, Rovi 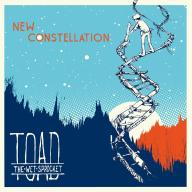 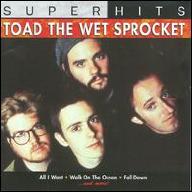 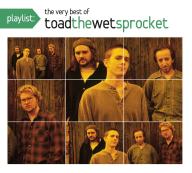 Playlist: The Very Best of Toad the Wet Sprocket
2009 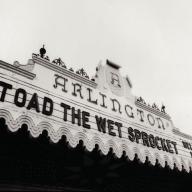 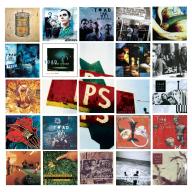 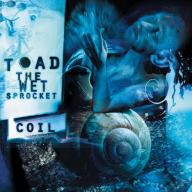 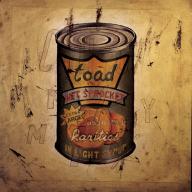 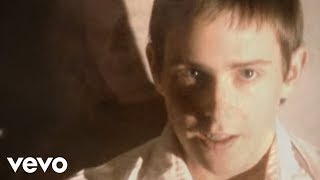 Toad The Wet Sprocket - All I Want 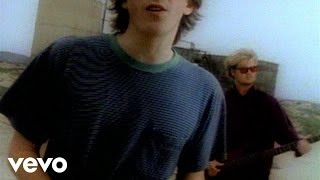 Toad The Wet Sprocket - Walk On The Ocean (Official Video) 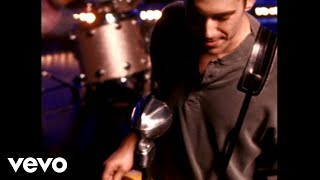 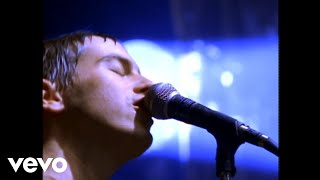 Toad The Wet Sprocket - Fall Down 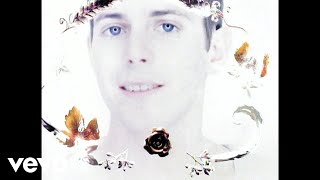 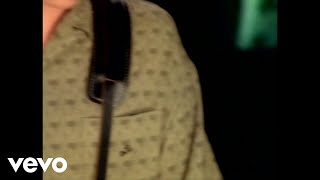 Toad The Wet Sprocket - Come Down 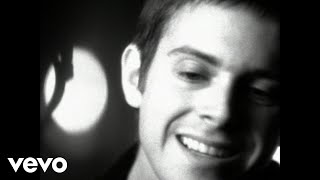