Close
Bill Rieflin
from Seattle, WA
September 30, 1960 - March 24, 2020 (age 59)
Biography
Seattle-born Bill Rieflin became one of the most respected metal/industrial drummers of the '90s, and in the 2000s and 2010s, he became nearly as well-known for his work in progressive and indie rock. Through his work with Ministry and that band's countless side projects, Rieflin first earned his reputation as a powerful and original force in the alternative scene.

In the '70s, Rieflin was briefly a member of an early Seattle new wave group called the Tupperwares; while he stayed in Seattle, most of the members would relocate to Los Angeles and form the influential synth punk group the Screamers. During the early '80s, Rieflin was a member of the Blackouts, a Seattle-based hard rock band. The lineup also included Paul Barker and Mike Scaccia, both future members of Ministry, as well as Rieflin's brother Raymond. The Blackouts folded in 1987, and Barker convinced Rieflin to join him and Al Jourgensen in the newly reinvented Ministry. Together they produced one of the seminal industrial albums, The Land of Rape and Honey.

Rieflin continued to record and tour with Ministry into the mid-'90s, as well as with the Revolting Cocks. He was also a regular guest with the industrial collectives Pigface and joined Chris Connelly's solo project. However, Rieflin and Jourgensen fell out during the sessions for Filth Pig, and the partnership with Ministry ended. He continued to be a sought-after figure and recorded with KMFDM, the Swans, and Nine Inch Nails. In 1999, Rieflin released his first solo album, Birth of a Giant, featuring contributions for guitar maestro Robert Fripp. The album was well-received, confirming Rieflin's reputation as one of the most talented drummers of his time. Rieflin became a frequent collaborator with King Crimson on-stage and in the studio, and in 2004 he was recruited to play drums on R.E.M.'s Around the Sun album, and became their touring drummer until their breakup. R.E.M. guitarist Peter Buck also brought Rieflin in to work on many of his other projects, including the Minus 5 (with Scott McCaughey) and the Venus 3 (who backed Robyn Hitchcock). Bill Rieflin died on March 24, 2020 after a long bout with cancer at the age of 59. ~ Jim Harper, Rovi 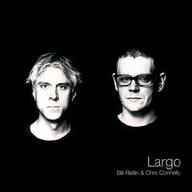 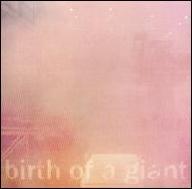 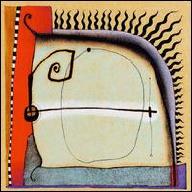 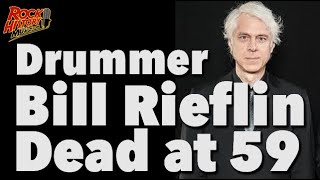 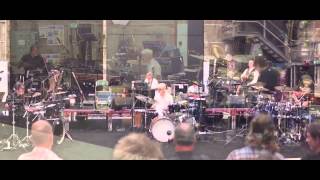 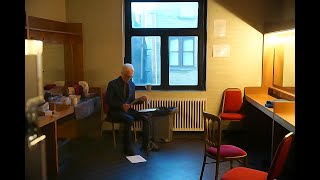 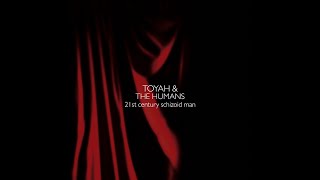 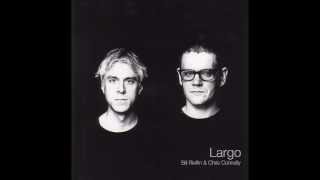