Close
Steve Riley
from Mamou, LA
January 1, 1970 (age 51)
Biography
Steve Riley and his band, the Mamou Playboys, have quickly risen to the top of the Cajun music heap, and the band is as well-known on the festival and club circuit as Beausoleil. Clearly, the band's 1990s-styled Cajun rhythms and melodies have touched a nerve with crowds around the U.S., Canada, and Europe. The band sings only in French, reflecting their serious attitude about maintaining the Cajun music tradition as practiced in southwest Louisiana. Riley plays accordion, writes songs, and sings, but he shares songwriter responsibilities with the other members of his band: David Greely on fiddle, Peter Schwarz on bass, fiddle and harmony vocals, Kevin Dugas on drums, and Jimmy Domengeaux on guitar. The band's early albums reflect their respect for tradition, as they do a lot of covers of well-known and obscure Cajun tunes; later albums, especially 1995's La Toussaint, reflect the band's growth as a touring and performing entity unto themselves, as there are more self-penned compositions.

The Mamou Playboys have spent their entire recording career at Rounder Records. 1994's Live! includes a pair of Clifton Chenier zydeco tunes, but in the main, the band tackles traditional Cajun tunes by the likes of Dewey Balfa, Iry Lejeune, D.L. Menard, and Aldus Rogers. Standard Cajun tunes are showcased gloriously on 1993's Trace of Time, an album produced by Al Tharp of Beausoleil, while more acoustic, folky material is featured on 1992's Tit Galop Pour Mamou. The band's self-titled 1990 debut album, produced by Cajun blues-rocker Zachary Richard, also pays respect to the music that came before them, and includes tunes by the above-mentioned masters of Cajun music. Bayou Ruler followed in 1998, and Happytown, produced by C.C. Adcock, was released in 2001. Bon Rêve appeared in 2003, followed by Dominos in 2005. ~ Richard Skelly, Rovi 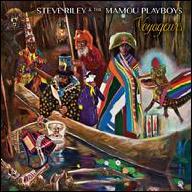 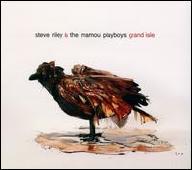 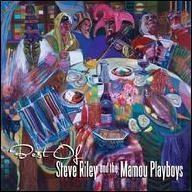 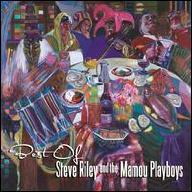 Best Of Steve Riley And The Mamou Playboys
2008 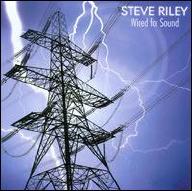 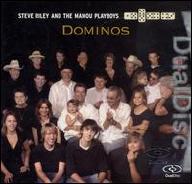 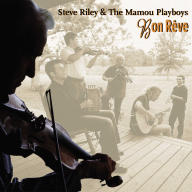 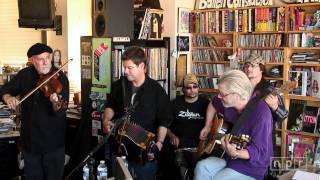 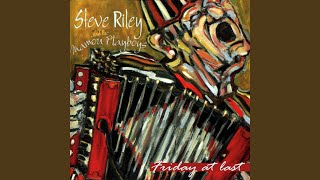 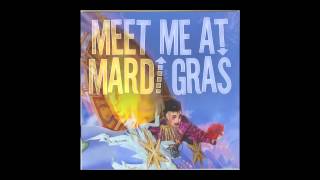 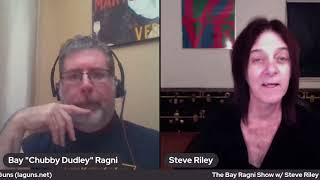 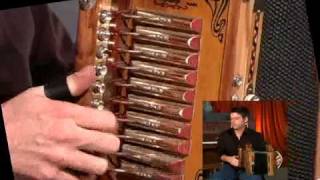 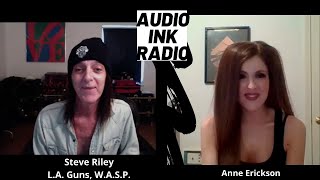 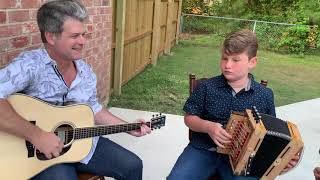