Close
Jimmy Johnson
from Holly Springs, MS
November 25, 1928 (age 92)
Biography
Chicago guitarist Jimmy Johnson didn't release his first full domestic album until he was 50 years old. He's determinedly made up for lost time ever since, establishing himself as one of the Windy City's premier blues artists with a twisting, unpredictable guitar style and a soaring, soul-dripping vocal delivery that stand out from the pack.

Born into a musical family (younger brother Syl Johnson's credentials as a soul star are all in order, while sibling Mack Thompson was Magic Sam's first-call bassist), Jimmy Thompson moved to Chicago with his family in 1950. But his guitar playing remained a hobby for years -- he toiled as a welder while Syl blazed a trail on the local blues circuit. Finally, in 1959, Jimmy Thompson started gigging with harpist Slim Willis around the West Side. Somewhere down the line, he changed his surname to Johnson (thus keeping pace with Syl).

Since there was more cash to be realized playing RB during the 1960s, Jimmy Johnson concentrated on that end of the stylistic spectrum for a while. He led polished house bands on the South Side and West Side behind Otis Clay, Denise LaSalle, and Garland Green, also cutting an occasional instrumental 45. Johnson found his way back to the blues in 1974 as Jimmy Dawkins' rhythm guitarist. He toured Japan behind Otis Rush in 1975 (the journey that produced Rush's album So Many Roads -- Live in Concert).

With the 1978 release of four stunning sides on Alligator's first batch of Living Chicago Blues anthologies and the issue of Johnson's Whacks, his first full domestic set on Delmark the next year, Jimmy Johnson's star began ascending rapidly. North/South, the guitarist's 1982 Delmark follow-up, and the 1983 release of Bar Room Preacher by Alligator continued to propel Johnson into the first rank of Chicago bluesdom. Then tragedy struck: on December 2, 1988, Johnson was driving his band's van when it swerved off the road in downstate Indiana, killing bassist Larry Exum and keyboardist St. James Bryant.

Understandably, Johnson, himself injured in the wreck, wasn't too interested in furthering his career for a time after the tragedy. But he was back back in the harness by the mid-'90s, cutting a solid set for Verve in 1994, I'm a Jockey, that spotlighted his blues-soul synthesis most effectively. Every Road Ends, recorded in France and released on Ruf, followed in 1999. A collaboration with his brother Syl appeared in the summer of 2002, the cleverly titled Two Johnsons Are Better Than One. Brothers Live, recorded by Jimmy Johnson and the Chicago Dave Blues Band featuring saxophonist Sam Burckhardt at Switzerland’s Basel Blues Festival in 2002, arrived in 2004. ~ Bill Dahl, Rovi 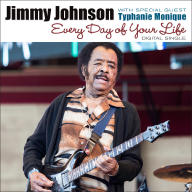 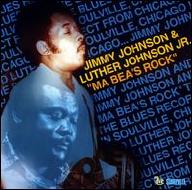 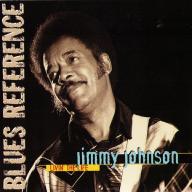 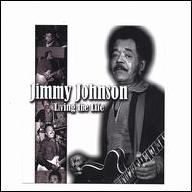 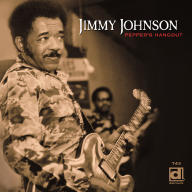 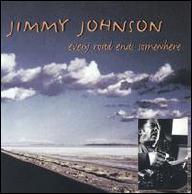 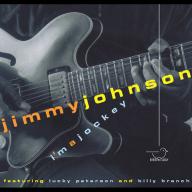 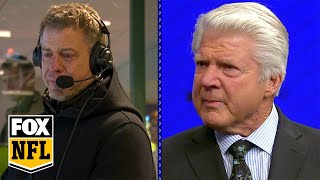 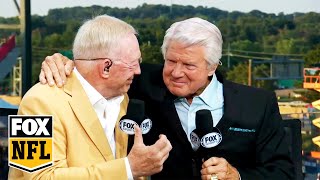 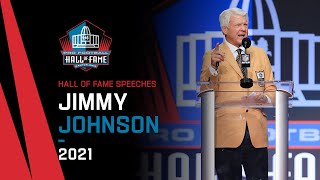 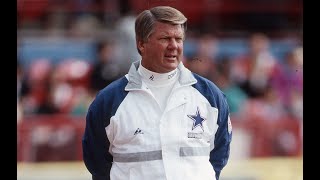 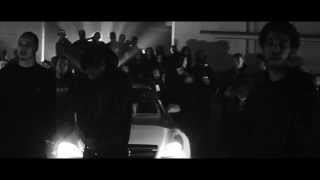 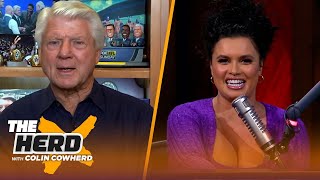 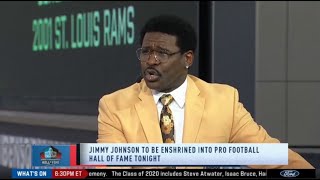