Close
Irene Daye
Biography
A fine swing-era singer, Irene Daye came close to becoming famous during her early years. Daye began her professional career going on the road with Jan Murphy's big band, joining his orchestra a few weeks before she was scheduled to graduate from high school in 1935. She did fly back home to pick up her diploma, although she never really needed it. Daye was with Murphy for two years and spent a short period singing with Mal Hallett before joining Gene Krupa's orchestra in May 1938. She had an attractive voice and a lightly swinging style, and improvised with subtlety while respecting the melody and words of the songs she interpreted. Daye recorded 63 songs while with Krupa. She made each tune seem worthwhile, even the duds, and had success with Jeepers Creepers, Bolero at the Savoy, The Lady's in Love with You, Drummin' Man, The Rumba Jumps, Rhumboogie, and Yes, My Darling Daughter. On January 17, 1941, during what would be her final record date with Krupa, she had her biggest hit, Drum Boogie. Her voice is also heard singing Drum Boogie in the movie #Ball of Fire, although she was ghosting for actress Barbara Stanwyck.

At that point in time, Daye chose to retire from singing at the age of 23 and marry trumpeter Corky Cornelius. If she had stayed with Krupa's band, which was on the brink of making it big, she probably would have been featured on Let Me Off Uptown instead of her replacement, Anita O'Day. While Cornelius joined the Casa Loma Orchestra, Daye happily settled into the life of a housewife, giving birth to a daughter in 1943. Tragedy struck the following year when Cornelius unexpectedly died. Daye needed to support herself and her daughter, so she returned to singing. She joined the Charlie Spivak Orchestra, singing with the band for six years, although without any real hits. It ended up not mattering, because in 1950 she married Spivak and permanently retired from performing. She handled her husband's business affairs, and their marriage lasted until her death in 1971. ~ Scott Yanow, Rovi 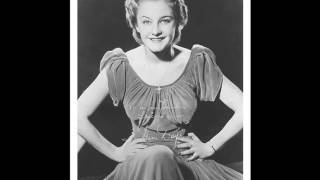 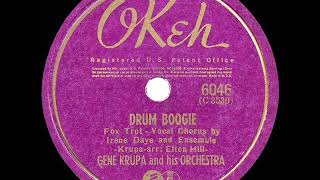 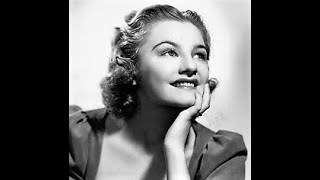 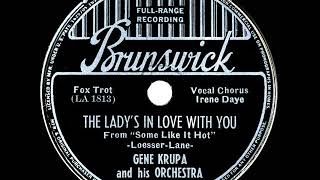 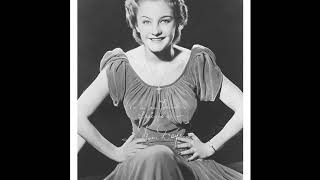 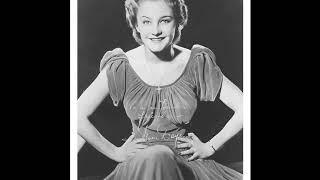 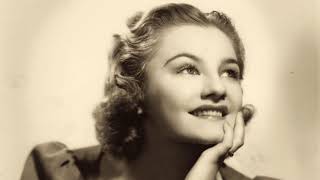