Close
Lori Carson
from United States
Biography
Although Lori Carson's name may not automatically come to mind when discussing the best singer-songwriters of the late '90s, it doesn't mean that she isn't deserving of such accolades. Although she has received much critical acclaim and acquired many fans along the way, her talents have unfortunately gone unrecognized (hopefully this will soon change in the Lilith Fair-friendly late '90s). Beginning with her debut in 1990, Shelter, Carson was predicted to be a major recording force by the likes of Time and Rolling Stone. But instead of following the path laid down by her debut, which she wasn't entirely happy with, she put her solo career on hold and joined friend Anton Fier in the Golden Palominos. Appearing on two of their albums, 1993's This Is How It Feels and 1994's Pure, Lori turned out to be an important addition and integral member of the band.

Returning to solo work in 1995, she released her gentle sophomore effort, Where It Goes, on Restless Records, with Fier handling production chores. Again she received praise from Rolling Stone, as well as Entertainment Weekly, Details, and other publications. It was also during 1995 that Lori began getting involved in composing for movies, as she co-wrote "Fall In the Light" for the motion picture Strange Days with writer Graeme Revell, and contributed "You Won't Fall" (from Where It Goes) to the movie Stealing Beauty. Her most stripped-down album yet, Everything I Touch Runs Wild, was released in 1997, again to rave reviews, as Carson spent the rest of the year touring the world. Stars followed in 1999 and In 2001 she released House In The Weeds. Stolen Beauty appeared in 2003 ad received glowing reviews. The Finest Thing was relewased in mid 2004; it showcases a change in direction as Carson, for all her gifts as a songwriter, chose to use them in order create not a series of songs, but, as she terms them, "meditations." The entire recordng, is, in a sense, a guided meditation. ~ Greg Prato and Thom Jurek, Rovi 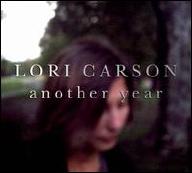 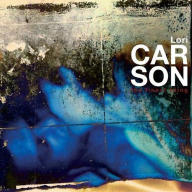 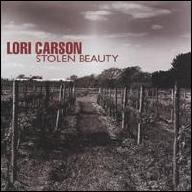 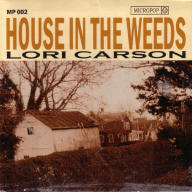 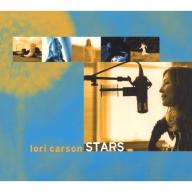 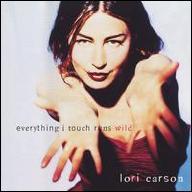 Everything I Touch Runs Wild
1996 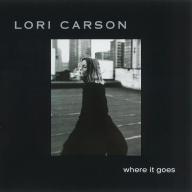 Where It Goes
1995
Videos
Close 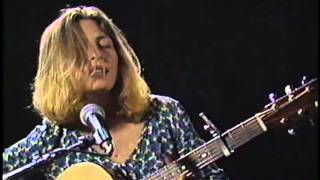 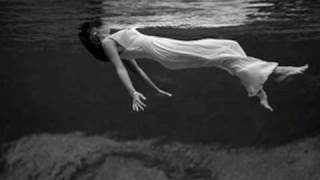 Lori Carson I want to believe you 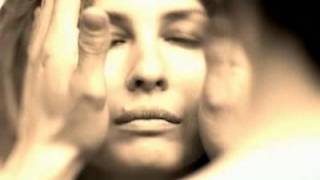 Lori Carson "Something's Got Me" 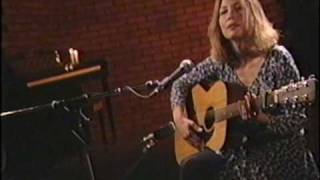 Lori Carson "Where It Goes" live 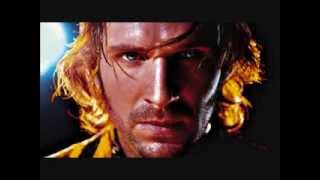 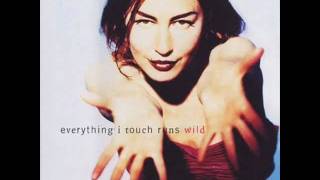 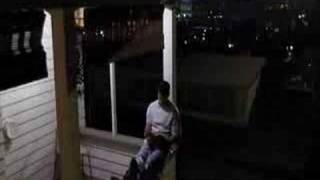