Close
Paco de Lucía
from Algeciras, Spain
December 21, 1947 - February 25, 2014 (age 66)
Biography
The role of the flamenco guitar evolved considerably through the playing of Paco de Lucia (born Francisco Sanchez Gomez). The son of flamenco guitarist Antonio Sanchez and the brother of a flamenco guitarist, Ramón de Algeciras, and flamenco singer, Pepe de Lucia, Paco de Lucia extended the former accompaniment-only tradition of flamenco guitar to include deeply personal melodic statements and modern instrumentation. His collaborations included ten albums with flamenco vocalist El Camaron de la Isla and work with American pianist Chick Corea and the Guitar Trio, featuring guitarists John McLaughlin, Larry Coryell, and Al DiMeola. His recordings with his sextet, which included his brothers Ramón and Pepe, include such groundbreaking masterpieces as La Fabulosa Guitarra de Paco de Lucia, Fantasia Flamenca, Fuente y Caudal, Almoraima, and Zyryab. Yet, de Lucia did not completely forsake traditional flamenco. His 1980 album, Interpreta a Manuel de Falla, paid homage to the classical composer and flamenco enthusiast, while his 1987 album, Siroco, marked a return to pure flamenco. "I have never lost the roots in my music," de Lucia said during a late-'90s interview, "because I would lose myself. What I have tried to do is have a hand holding onto tradition and the other scratching, digging in other places, trying to find new things I can bring into flamenco."

Born in Algeciras, a small city in southernmost Spain's Cadiz province, de Lucia was bred to be a world-class musician. He trained with his father and brother from the age of five. Mastering the art of flamenco guitar by his 11th birthday, he made his public performance debut on Radio Algeciras in 1958. A year later, he received a special award at the Festival Concurso International Flamenco de Jerez de la Frontera. Heralded as a child prodigy, de Lucia was invited to join the flamenco troupe led by dancer José Greco at the age of 16. He remained with the group for three years. A turning point in de Lucia's musical development came while on tour with Greco's troupe in North America. Meeting Sabicas, the first flamenco guitarist to tour the world, he was instructed to pursue his own style of playing. Although he remained tied to traditional flamenco on his first two solo albums -- La Fabulosa Guitarra de Paco de Lucia in 1967 and Fantasia Flamenca in 1969 -- and recorded ten albums accompanying flamenco vocalist de la Isla, de Lucia continued to seek a personal approach. The renowned guitarist died suddenly and unexpectedly of a heart attack in Mexico in February 2014; he was 66 years old. The city of Algeciras, de Lucia's birthplace, declared two days of official mourning. ~ Craig Harris, Rovi 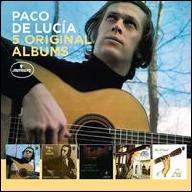 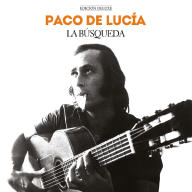 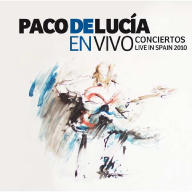 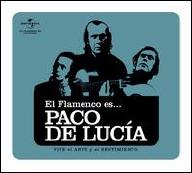 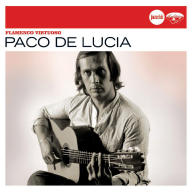 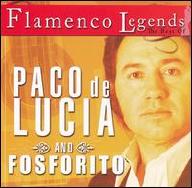 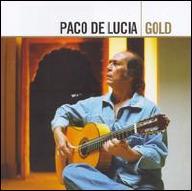 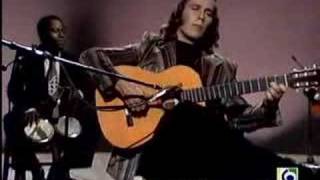 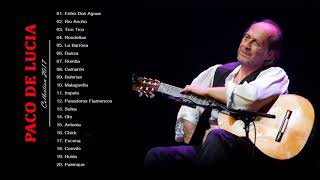 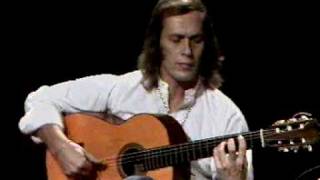 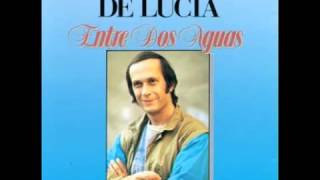 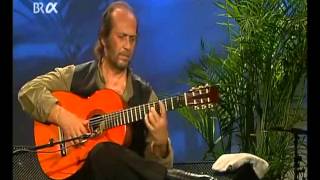 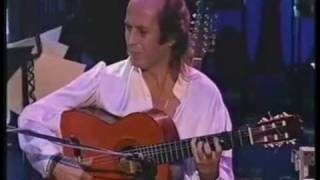