Close
The Go-Go's
from Los Angeles, CA
formed January 1, 1978 (age 44)
Biography
The Go-Go's were the most popular all-female band to emerge from the punk/new wave explosion of the late '70s and early '80s, becoming one of the first commercially successful female groups who weren't controlled by male producers or managers. While their hit singles -- "We Got the Beat," "Our Lips Are Sealed," "Vacation," "Head Over Heels" -- were bright, energetic new wave pop, the group was an integral part of the California punk scene. And they did play punk rock, even if many of their rougher edges were ironed out by the time they recorded their first album, 1981's Beauty and the Beat. Despite becoming America's darlings, the Go-Go's lived the wild life of rockers, swallowing as many pills and taking as much cocaine as possible, trashing hotel rooms, and just generally being bad. More importantly, their earliest music -- now collected on Return to the Valley of the Go-Go's -- was raw and rocking; it may not have directly inspired the female alternative rockers and riot grrrls of the '90s, but it certainly foreshadowed them.

Originally formed in 1978 as the Misfits, the group featured Belinda Carlisle (vocals), Jane Wiedlin (guitar, vocals), Charlotte Caffey (lead guitar, keyboards), Margot Olaverra (bass), and Elissa Bello (drums). The band soon changed its name to the Go-Go's and began playing local parties and small clubs in California. In 1979, Gina Schock became the group's drummer. During that year, the band recorded a demo and supported the British ska revival group Madness in both Los Angeles and England. The Go-Go's spent half of 1980 touring England, earning a sizable following and releasing "We Got the Beat" on Stiff Records. An import copy of "We Got the Beat" became an underground club hit in the U.S., which meant the band was popular enough to sell out concerts, yet they had a difficult time landing a record contract.

At the end of 1980, bassist Olaverra became ill and had to stop performing; she was replaced by Kathy Valentine, a guitarist who had never played bass before. Early in 1981, the Go-Go's signed with IRS Records. Released in the summer of 1981, their debut album, Beauty and the Beat, became one of the surprise hits of the year, staying at number one for six weeks and selling over two million copies; "Our Lips Are Sealed" hit number 20 and a re-recorded version of "We Got the Beat" spent three weeks at number two.

The following year, the group released Vacation. Although it sold well -- the album made the Top Ten and it went gold, spawning the Top Ten hit single "Vacation" -- it failed to maintain the momentum of the first record. During the next year the band was unable to perform as Caffey recovered from a broken wrist. In 1984, the Go-Go's returned with Talk Show, their most musically ambitious album. While it had two Top 40 hits -- the number 11 "Head Over Heels" and "Turn to You" -- it failed to even go gold. By the end of the year, Wiedlin had left the band, and the Go-Go's broke up in May of 1985.

Belinda Carlisle became the most successful solo artist to emerge from the group, scoring a string of mainstream pop singles in the late '80s, including the number one single "Heaven Is a Place on Earth." For a while, Charlotte Caffey was in Carlisle's backing group; she eventually formed the Graces, who released Perfect View in 1990. Jane Wiedlin recorded two solo albums and acted in a few films. Wiedlin also organized the group's brief 1990 reunion, where they performed at a benefit for People for the Ethical Treatment of Animals; they also recorded a version of "Cool Jerk" for their 1990 Greatest compilation. The Go-Go's reunited once more in 1994, recording three new songs for the double-disc compilation Return of the Valley of the Go-Go's.

After recording new material, the group decided to continue as a full-time unit. In 2000, they appeared on VH1's Behind the Music series and released an accompanying best-of album, VH1 Behind the Music: Go-Go's Collection. God Bless the Go-Go's, the band's first studio album comprised entirely of new material, followed in 2001. ~ Stephen Thomas Erlewine, Rovi 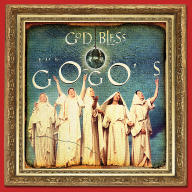 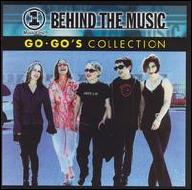 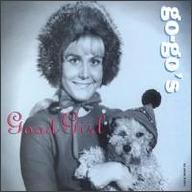 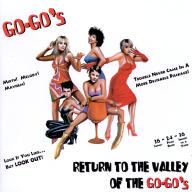 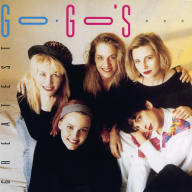 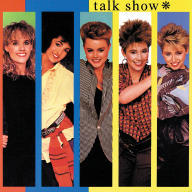 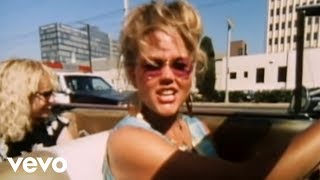 The Go-Go's - Our Lips Are Sealed (Official Music Video) 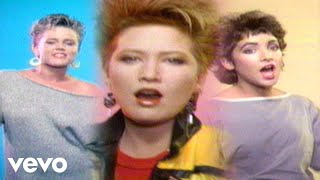 The Go-Go's - Head Over Heels 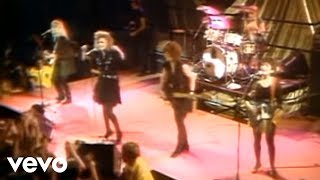 The Go-Go's - We Got The Beat (Official Music Video) 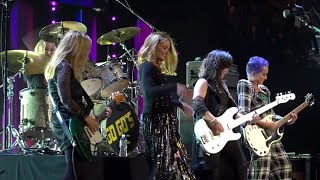 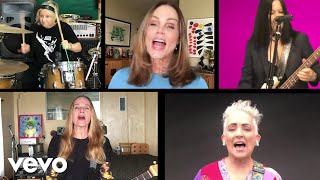 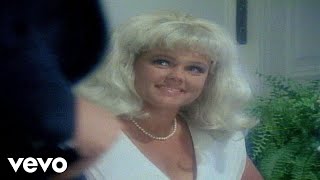 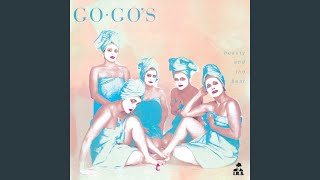 We Got The Beat
Available here: