Close
Paul Di'Anno
from Chingford, London
May 17, 1958 (age 63)
Biography
Iron Maiden may have enjoyed their biggest commercial success with singer Bruce Dickinson at the helm, but it was original singer Paul Di'Anno who played an important role in the British metal quintet's early formative days. Born on May 17, 1958, Di'Anno grew up in England -- spending his teenage years singing in various rock bands and working as a butcher and chef. He befriended bass player Steve Harris, who was looking to find a replacement for a singer that just left his up-and-coming heavy metal band in 1977, Iron Maiden. Di'Anno tried out and got the gig, but times were tough for the band initially, as punk rock was at its apex in Britain, with many considering metal a dead dinosaur. But with the emergence of several new metal bands (Def Leppard, Saxon, Motörhead, Judas Priest, etc.), Iron Maiden soon found themselves as part of the New Wave of British Heavy Metal movement. 1979 saw the release of Maiden's self-issued debut recording, The Soundhouse Tapes, which instantly sold out its initial pressing of 6,000 copies, as the band built a devoted following.

Signed to EMI/Capitol shortly thereafter, Maiden set out on conquering the rest of the world. 1980's self-titled release quickly became a classic and influential debut, as the band merged punk's energy with metal's riffs, serving as the blueprint for such future hard rock genres as thrash and speed metal. 1981 saw the release of their sophomore effort, Killers, as well as a stopgap live EP, Maiden Japan. But despite worldwide success lurking just around the corner, Di'Anno was either booted from the band or left on his own by the fall of 1981 (he's since admitted that he was partying a tad too hard around the time of his departure from Maiden). As just about any '80s-metal fan knows, Maiden found a worthy replacement in former Samson frontman Bruce Dickinson, and promptly became one of the world's top metal outfits.

In his post-Maiden career, Di'Anno has issued numerous albums over the years, as both a solo artist and as a member of such bands as Gogmagog, Battlezone, Praying Mantis, and Killers. In the mid-'90s, rumors began to surface that Di'Anno might be rejoining Maiden (after the exit of Dickinson in 1993), but the speculation proved to be false, as Maiden hooked up with former Wolfsbane vocalist Blaze Bayley, before reuniting with Dickinson in 1999. By the dawn of the new millennium, Di'Anno was living in Brazil, still playing music (releasing his latest solo album, Nomad, in August of 2000), and overseeing a hotel/restaurant that he owns in England. Although he appeared on only two albums with Iron Maiden, their work with Paul Di'Anno remains among metal's all-time finest. ~ Greg Prato, Rovi 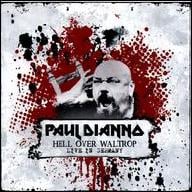 Hell Over Waltrop: Live in Germany
2020 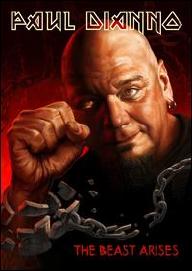 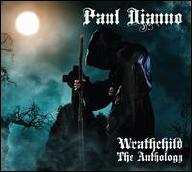 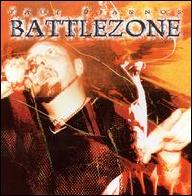 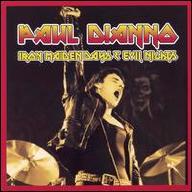 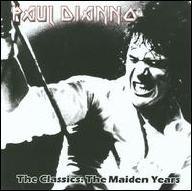 The Classics: The Maiden Years
2006 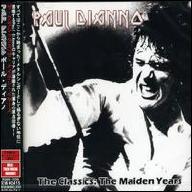 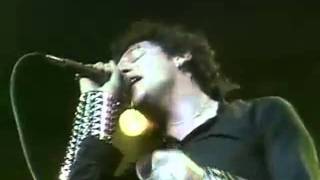 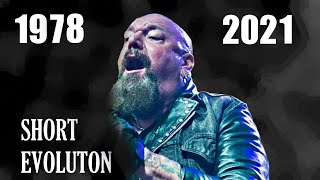 The Evolution of Paul Di'Anno (1978 to present) 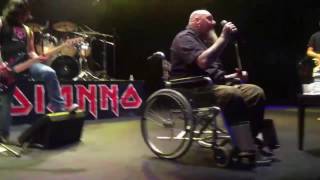 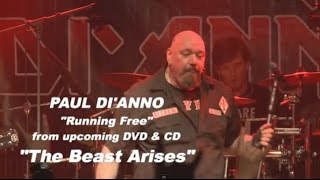 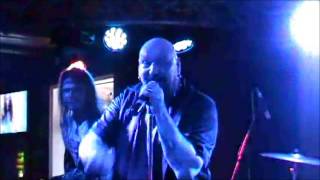 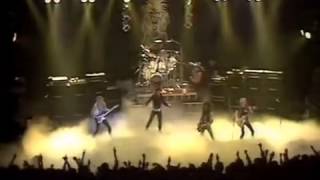 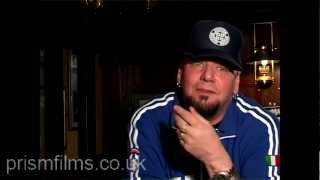