Close
Empress Of
from Los Angeles, CA
Biography
Under the name Empress Of, Honduran-American vocalist/songwriter Lorely Rodriguez creates introspective, self-empowering electropop centered around her impressive, acrobatic vocals. After releasing a variety of dreamier tracks beginning in 2012, her 2015 full-length debut, Me, established a danceable, more spontaneous sound that embraced whimsicality and percussiveness.

Born in Los Angeles and raised on Latin music and jazz, Rodriguez became obsessed with Björk as a teenager and decided to become a musician. She moved to the East Coast and began experimenting with music software on her laptop. She first gained attention by anonymously uploading a series of 15-minute-long experimental demos called "colorminutes" (named because they were simply accompanied by a single color each) to YouTube in 2012. Her first 7" single, the dreamy, downtempo "Champagne"/"Don't Tell Me," was released by No Recordings in November of that year. Japanese label Big Love Records released Colorminutes on cassette in early 2013, and Empress Of signed to Terrible Records and Double Denim Records for the release of her 12" EP Systems. The EP's Spanish-language single "Tristeza" was remixed by El Guincho, Delorean, and Pional.

Rodriguez spent 2014 working on music, and released the online single "Realize You," which was significantly more uptempo and focused than her previous recordings. Tracked in Mexico City, New York City, and Montreal, Empress Of's debut album, Me, arrived on XL/Terrible Records in September of 2015. It made the Top Ten of the Billboard Heatseekers and Top Dance/Electronic Albums charts. She followed it with the stand-alone singles "Woman Is a Word" and "Go to Hell" in 2016 and 2017, respectively. In 2017, she also collaborated with DJDS on two tracks, including a cover of Lana Del Rey's "Love." Both songs appeared on the EDM duo's May 2018 LP, Big Wave More Fire. That October, Empress Of released her second full-length, Us, on Terrible Records. The same month, Khalid put out the EP Suncity, which featured Empress Of on the title track. "Suncity" marked her first appearance on the Billboard Hot 100, where it peaked at number 88 while hitting the Top 50 in Canada. She supported Maggie Rogers on tour in 2019, and returned with her third album, the club-friendly I'm Your Empress Of, in April 2020. ~ Paul Simpson, Rovi 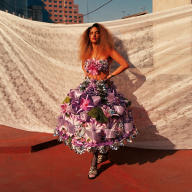 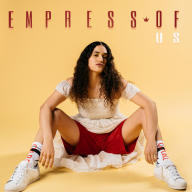 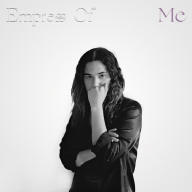 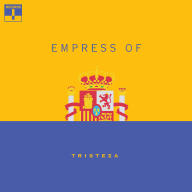 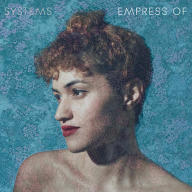 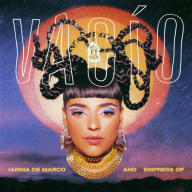 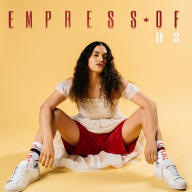 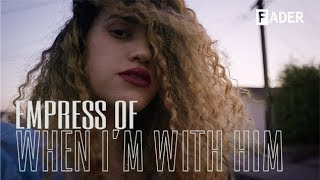 Empress Of - When I'm With Him (Official Music Video) 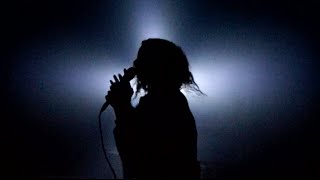 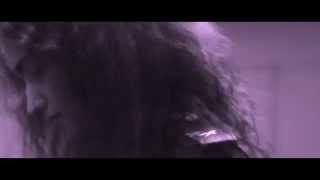 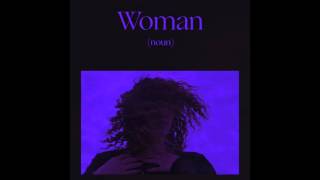 Empress Of - Woman Is A Word (Official Audio) 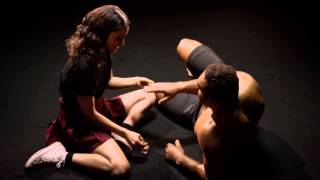 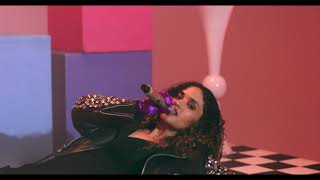 Empress Of – I Don't Even Smoke Weed (Official Video) 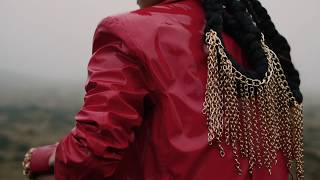 Empress Of - Give Me Another Chance (Official Video)
Available here: