Close
C.J. Ramone
from Queens, NY
October 8, 1965 (age 55)
Biography
In 1989, C.J. Ramone walked into one of the tougher jobs in the history of rock & roll -- he took over as bassist with punk rock icons the Ramones after Dee Dee Ramone, the band's most charismatic member, left the group. C.J. proved he was more than up to the task, and he helped the group survive and thrive in its final years. C.J. Ramone was born Christopher Joseph Ward on October 8, 1965 in Queens, New York (the Ramones' original stomping grounds), though he spent most of his childhood in Deer Park, New York. Ward had a passion for both old-school punk rock and heavy metal, and first recorded as a member of the group Axe Attack, a metal act who released two albums, Dead Soldier's Revenge (1985) and Nitemare (1986). However, neither album made a commercial impression, and Ward joined the United States Marine Corps. While he was in the service, Ward learned that the Ramones were looking for a new bassist and he had a chance to audition. Johnny Ramone told Ward he had the right look and sound for the Ramones, and in the fall of 1989 Ward ended his military career, playing his first show with the Ramones in Leicester, England, on September 30, 1989.

Ward took the stage name of C.J. Ramone, and went on to appear on three studio albums with the Ramones (1992's Mondo Bizarro, 1993's Acid Eaters, and 1995's ¡Adios Amigos!, the latter featuring two tunes written by C.J.), as well as a like number of live releases (1991's Loco Live, 1996's Greatest Hits Live, and 1997's We're Outta Here!). In 1992, C.J. formed Los Gusanos (in English, the Worms), who cut a handful of singles and EPs (including 1994's I'd Love to Save the World, headlined with a Ten Years After cover) before they released their first full-length album in 1998. For a while, C.J. served double duty in Los Gusanos and the Remainz, a Ramones tribute act featuring Dee Dee Ramone on guitar and vocals, Marky Ramone on drums, and Barbara Zampini (Dee Dee's wife) on bass, with C.J. contributing guitar and vocals.

In 2000, C.J. formed a new band, the Warm Jets, releasing a single shortly after forming; the group later changed its name to Bad Chopper, and released a self-titled album in 2007. In 2010, C.J. dissolved Bad Chopper after the death of bandmate Mark Sheehan, and he began recording and touring as a solo act, simply using the name C.J. Ramone, issuing his first solo album, Reconquista, in 2012. In 2014, C.J. and his band -- including Steve Soto and Dan Root on guitars and David Hidalgo, Jr. on drums -- celebrated the 25th anniversary of his joining the Ramones with a new single released through his new label, Fat Wreck Chords; the 45 featured an original tune, "Understand Me?," as well as a cover of Black Flag's "Rise Above" with a guest appearance by former Black Flag singer Dez Cadena. In November 2014, C.J. followed the single with a full-length album for Fat, Last Chance to Dance. C.J. returned with a second album for Fat, American Beauty, in March 2017; the set featured the same band as Last Chance to Dance, except for Hidalgo, who was replaced by new drummer Pete Sosa. ~ Mark Deming, Rovi 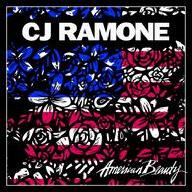 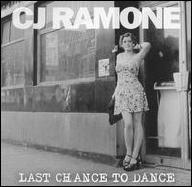 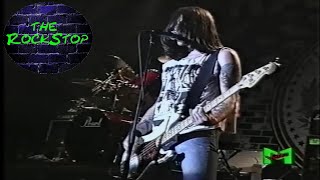 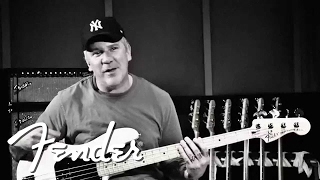 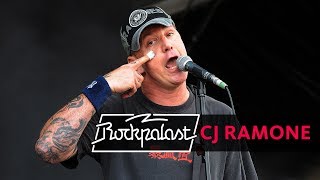 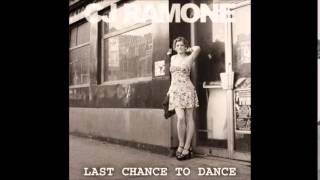 CJ RAMONE - Shares his story about being in The Ramones! 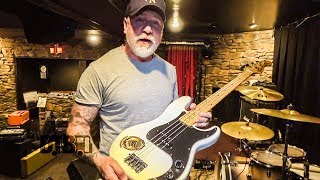 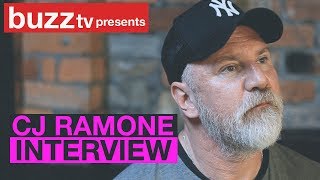