Close
Milk 'N' Cookies
from Woodmere, NY
formed January 1, 1973 - January 1, 1975 (age 2)
Biography
Milk 'N' Cookies were a band in the wrong place at the wrong time. If they'd shown up a few years later, they could have been part of the poppy end of the late-'70s/early-'80s punk/new wave explosion. If they'd made their name a year or two earlier, they could have been part of the glam explosion that inspired them. And if they'd been from Los Angeles or the U.K., they'd probably have found friendlier press. But it was their fate to emerge in Long Island, New York in 1974, where they didn't fit in with the sound of the day. They had to settle for being an influential and revered cult item instead of achieving genuine rock stardom.

Milk 'N' Cookies were formed in 1973 by Ian North, a guitarist and songwriter eager to put together a band to play his material. A fan of U.K. pop and the glam-oriented sounds of Sparks, David Bowie, and Slade, North had been working with bassist Jay Weiss and drummer Mike Ruiz. The group needed a singer, and a young woman who knew North and Weiss introduced them to her friend Justin Strauss, a fellow Anglophile and glam devotee. Strauss soon became their lead singer, and his sister coined the band name Milk 'N' Cookies. While the group were emboldened by the straightforward but catchy sound of glam, they also embraced a touch of amped-up bubblegum, sounding tough but hooky at once. Their lyrics were playfully subversive paeans to teenage lust, with Strauss singing with a breathy aural pout. The band began playing at bars and teen dances in Long Island, and soon made their way into New York City clubs.

Strauss' father was an audiophile, and using his recording equipment, Milk 'N' Cookies recorded a demo and began sending copies to managers and record labels. To the band's surprise, after sending a copy to Sparks, the group played for the A&R staff at their label, Island Records. Island liked what it heard, and Milk 'N' Cookies were signed to a record deal. The deal did come with a catch: at the request of the label, Weiss was fired from Milk 'N' Cookies, and Sal Maida, who'd worked with Roxy Music, took his place on bass. The group were flown to England and cut their self-titled debut album with producer Muff Winwood. Island wasn't initially pleased with the album, and the group began negotiating to release it through another label. But Milk 'N' Cookies had started playing regularly at a new club in New York City, CBGB. Once word began to spread in the U.K. about the embryonic new wave scene in New York, Island changed its mind and released the Milk 'N' Cookies album. Unfortunately, the record was poorly promoted and didn't sell well, and Island began putting its focus on songwriter North rather than the band. While the group began blocking out plans for a second album, North relocated to England, and Milk 'N' Cookies broke up before they could record their sophomore effort.

North went on to form the band Ian North's Radio, and then launched a solo career. Strauss became a successful club DJ, as well as a sought-after producer and remixer. Ruiz played drums on the first two albums by the Paul Collins' Beat. Maida played with Sparks and did session work. And Weiss would marry actress Kathleen Turner. With time, the Milk 'N' Cookies album would develop a cult following, and became a collector's item among fans of pop and proto-punk. In 2005, RPM Records in the U.K. gave Milk 'N' Cookies a belated reissue on CD, and in 2016, Captured Tracks and Burger Records teamed up for expanded reissues of the album including unheard demos, rehearsal tapes, and live material. Ian North died on February 27, 2021, after suffering a heart attack; he was 68 years old. ~ Mark Deming, Rovi 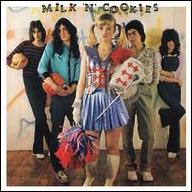 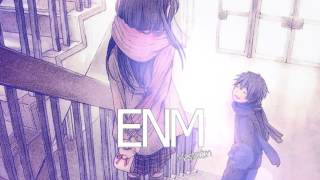 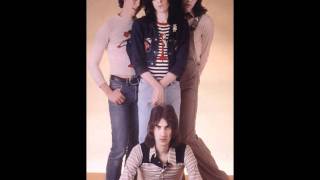 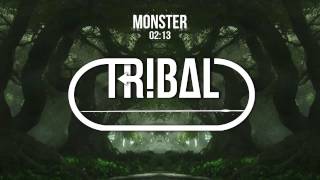 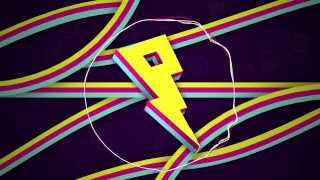 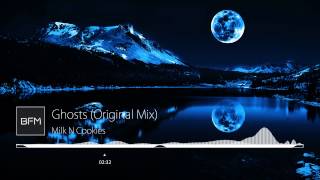 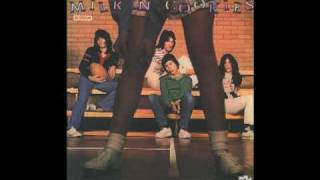 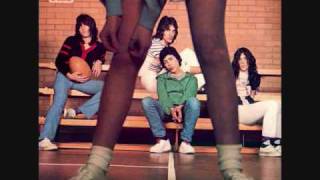