Close
Kokomo
from Philadelphia, PA
formed May 1, 1973 (age 48)
Biography
Following in the footsteps of Gonzalez and the Average White Band, but frequently out-performing either of those acts, Kokomo has been described as the most authentic, and certainly the most traditional, funk band Britain produced during the 1970s. Whereas other acts of their ilk seemed more concerned with echoing the precision and musicianship of the best American performers, Kokomo were more concerned with the actual feel of the music, a distinction which was not lost on either critics or audiences.

The group's ten-man membership was almost shockingly disparate -- saxophonist Mel Collins was ex-King Crimson, guitarist Neil Hubbard and bassist Alan Spenner previously worked with Joe Cocker's Grease Band, vocalist Frank Collins once led '60s pop sensations Arrival. Neither were Kokomo shackled to the traditional soul/R&B club circuit. Rather, the band launched onto the U.K. pub rock scene where, until the advent of Roogalator and Supercharge during 1975, their loose-limbed funk workouts were in an absolute class of their own.

Kokomo finally broke out of the pubs in early 1975, following their inclusion on the seminal Naughty Rhythms tour alongside Dr. Feelgood and Chilli Willie the Red Hot Peppers. Independently booked and organized, Naughty Rhythms was the first concerted attempt to take pub rock itself out of London and into the provinces -- Graham Parker later acknowledged that he might never have launched his own career had he not seen, and been so impressed by, the Naughty Rhythms package. CBS was similarly enamored, signing Kokomo and issuing the band's self-titled debut album that summer. Labelmate Bob Dylan, too, was fascinated by the group -- when Kokomo visited New York that July to launch their album in America, Dylan recruited them to the early sessions for his forthcoming Desire album. One song featuring the band, the Latin-flavored Romance in Durango, made the finished record; another, Catfish, was subsequently dusted off for The Bootleg Series compilation. Among the cuts left on the shelf was a dynamic disco funk-flavored version of Hurricane.

With Kokomo reaching number 34 on the U.S. R&B chart, Kokomo returned to the U.K. to tour through the fall, but were soon beset by lineup changes.. Drummer Terry Stannard was replaced by American-born John Sussewell; guitarist Jim Mullen and percussionist Jody Linscott, also departed, shortly before the group commenced work on their second album, Rise and Shine.

Previewed by the minor U.S. hit with Use Your Imagination, Rise and Shine was received poorly, written off by many critics as simply a re-warmed rendering of its predecessor. The band apparently agreed -- they broke up in January, 1977. A handful of one-off reunion shows followed and 1982 brought a return to the studio, for a second album titled simply Kokomo. However, the revival was never intended to be permanent and the group went their separate ways again shortly after its release. ~ Dave Thompson, Rovi 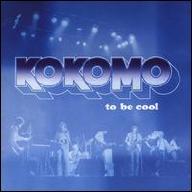 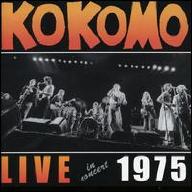 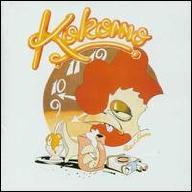 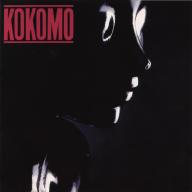 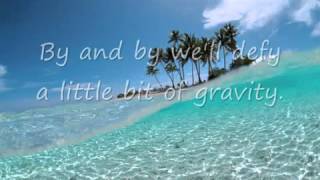 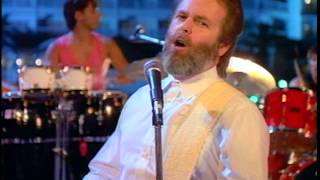 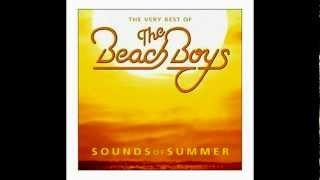 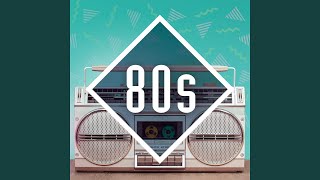 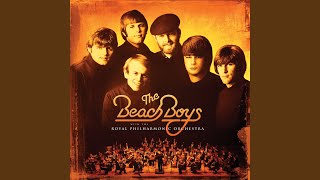 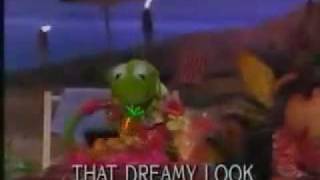 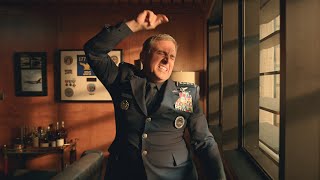