Close
Tommy Lee
from Athens, Greece
October 3, 1962 (age 58)
Biography
As the drummer of Mötley Crüe, Tommy Lee went through the '80s as a superstar of mainstream metal. His antics on-stage and off helped add to the mythos of decadence and debauchery that surrounded the band, and after the hair metal era gave way to '90s grunge and alternative, Lee and his Crüe cohorts went through cycles of lineup shifts, breakups, and reunions. Lee remained active outside of Mötley Crüe with a tabloid-ready personal life as well as multiple musical ventures. He channeled his excitement for rap and nu metal into his Methods of Mayhem project, and with records sporadically released under his own name, he explored everything from feel-good country-pop on 2005's Tommyland: The Ride to abrasive EDM on 2020's Andro.

Tommy Lee was born in Athens, Greece, as Thomas Lee Bass on October 3, 1962, and his family moved to California a year after his birth. Lee received his first drum set at age four, but didn't actively pursue drumming until discovering hard rock and heavy metal in his teenage years. After drumming for his high-school marching band, Lee quit school in his senior year, as he focused entirely on following his dream of joining a rock band. His first real band was called Suite 19, and played the Sunset Strip in L.A. during the early '80s. It was at a Suite 19 show that Lee bumped into his future bandmate Nikki Sixx.

Sixx was a bassist looking to form a theatrical band that would specialize in anthemic heavy metal, and when he saw Lee play, he knew he had found his drummer. Sixx successfully convinced Lee to leave Suite 19 and form the nucleus of what would become Mötley Crüe. The drummer changed his name to Tommy Lee (also earning the nickname "T-Bone" from Sixx), and guitarist Mick Mars joined the fledgling band shortly afterwards. Lee recommended a singer from his high-school days, Vince Neil, and after several attempts to get him to try out for the group, Neil landed the gig during the first jam session. Mötley Crüe quickly built a fanatical local following, issuing their debut album, Too Fast for Love, on their own independent Leathür label.

Elektra Records decided to sign the band shortly thereafter and reissued their debut album. The group began a string of hit releases throughout the decade -- 1983's "Shout at the Devil," 1985's "Theater of Pain," 1987's "Girls, Girls, Girls," and 1989's "Dr. Feelgood" -- establishing the quartet as one of the biggest hard rock/metal bands of the '80s. The band took rock theater to a whole new level, especially Lee, whose drum solos centered around such crowd-pleasing gimmicks as his entire kit revolving and spinning while he continued to bash on the skins.

Although his achievements with Mötley Crüe are extremely impressive, it was his celebrity marriages to Heather Locklear in the '80s and Pamela Anderson in the '90s that made Tommy Lee a household name. One of his most famous incidents occurred during his torrid relationship with Anderson, when they were both involved the highly publicized "sex tape scandal" (a videotape that was stolen from their house was eventually made available to the public). Lee also spent several months behind bars in 1998 after Anderson accused Lee of hitting her in front of their children. The pair divorced while the Crüe drummer was serving his prison sentence, but reconciled and then broke up again after his release. Lee also decided to leave Mötley Crüe during his stay in prison, and stuck to his promise after the completion of the Crüe's Greatest Hits tour in 1999.

When rap-metal came into fashion, Lee formed a similarly styled outfit, Methods of Mayhem, issuing a self-titled album in 1999. Although Lee had little to do with Mötley Crüe after splitting, he agreed to take part in their 2001 tell-all autobiography, The Dirt. In addition to his musical output with the Crüe and MOM, Lee has made guest appearances on albums by other artists (Stuart Hamm's The Urge, Nine Inch Nails' Downward Spiral, Rob Zombie's Hellbilly Deluxe), contributed a solo song, "Welcome to Planet Boom," to the soundtrack of then-wife Pamela Anderson's 1996 movie Barb Wire, and produced an album for the pre-Goldfinger project from John Feldmann and Simon Williams, the Electric Love Hogs. He parted ways with MOM partner Tilo and began recording with members of Incubus and Deftones.

Over time, Lee started recording songs featuring himself almost exclusively, and the results were eventually released as his first solo album, Never a Dull Moment. Issued in 2002, the record reflected his love of rap-metal and electronica and featured little of the Mötley Crüe swagger he was famous for. Three years later, he and Mötley Crüe reconvened for the greatest-hits package Red, White Crüe. A monumental reunion tour, The Red, White & Crüe Tour 2005: Better Live Than Dead -- the band's first in six years -- coincided with its release. In the midst of the group's resurgence, Lee also prepped himself for his turn in the reality TV spotlight and a new solo album. Tommy Lee Goes to College, which featured Lee taking classes and playing in the marching band at the University of Nebraska at Lincoln, premiered in August 2005. In addition to his reality TV debut, Lee also released his autobiography, Tommyland, and second solo long-player, Tommyland: The Ride. The album produced the single "Good Times," a country-flavored pop tune that cracked the Billboard Hot 100 chart.

Lee would ride out the rest of the 2000s quitting and rejoining Mötley Crüe (playing on the band's 2008 album Saints of Los Angeles), reuniting and splitting with Anderson, and lending his talents to various side projects. His interest in electronic music and DJing grew during this time as well, and he began performing live DJ sets and working on electronic tracks of his own. A second Methods of Mayhem album materialized with 2010's A Public Disservice Announcement. The record consisted in part of ideas submitted by fans and listeners online, the most fitting parts culled by Lee and producer Scott Humphrey from over 10,000 submissions. The next decade consisted of more Crüe reunion tours, as well as a guest spot as drummer on the Smashing Pumpkins' 2014 album Monuments to an Elegy and on Post Malone's 2018 track "Over Now."

In June 2020, Lee announced that his third solo album, Andro, would be released in October of that year. It would be his first solo work in 15 years, and he shared two songs with accompanying videos directed by Fred Durst in advance of its release. Sounding more like brooding, aggressive electronic music than the party metal of Lee's younger days, Andro put Lee in the producer's chair, with his intense instrumentals being rapped over by artists like PUSH PUSH and Killvein. ~ Greg Prato & Fred Thomas, Rovi 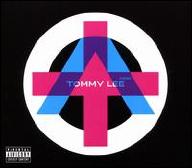 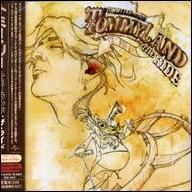 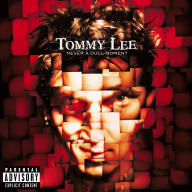 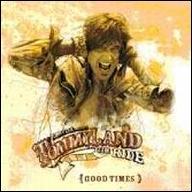 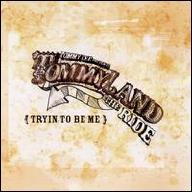 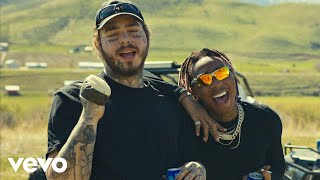 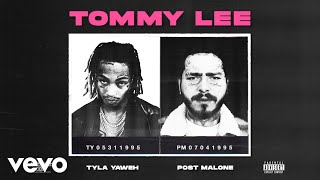 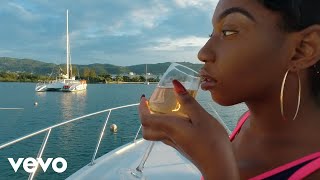 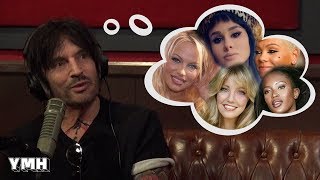 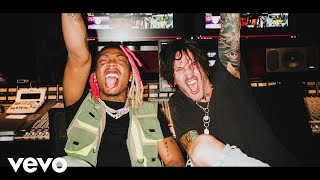 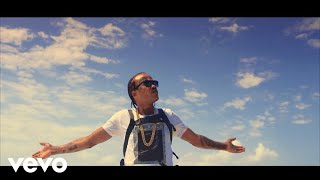 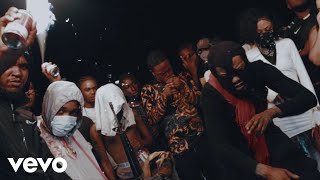