The Saint Paul Chamber Orchestra was founded in 1959, partly at the behest of city leaders who wanted to draw visitors downtown without competing with the Twin Cities' well-established Minnesota Orchestra. Leonard Sipe organized the group, which gave its first performance on November 18, 1959, at St. Paul's Central High School. In the 1980s, the Saint Paul Chamber Orchestra moved into the acoustically notable Ordway Auditorium, but it also gives concerts at a wide variety of other venues around the Twin Cities and maintains several outreach programs. In 1968, the group became the first full-time professional chamber orchestra in the U.S., retaining that distinction until 1978. Sipe stepped down in 1972 and was replaced by Dennis Russell Davies, who initiated the orchestra's long emphasis on contemporary music. He was succeeded in 1980 by violinist and conductor Pinchas Zukerman, and in turn in 1987, by a triumvirate consisting of principal conductor Hugh Wolff, director of music Christopher Hogwood, and creative chair John Adams. Wolff became the full-time music director in 1992, but the orchestra continued to experiment with unusual leadership structures after his retirement; since 2004, it has worked with five Artistic Partners, who may be instrumentalists, conductors, or singers. These partners have been musicians of international stature, including violinist Joshua Bell (2004-2007), conductor Edo de Waart (2010-2014), and clarinetist Martin Fröst (2016-present). Since 2016, Kyu-Young Kim has served as artistic director, but there is no permanent conductor or music director. The orchestra has about 30 musicians, trimmed somewhat after a financial crisis in 2012 and 2013, but it can be expanded for larger projects. The group plays some 130 concerts annually.

The recording career of the Saint Paul Chamber Orchestra dates back at least to the early 1980s when the group's LP recording of Copland's Appalachian Spring became one of the first commercially released digital recordings. During the CD era, the orchestra has recorded for CBS/Sony, Apex, and Teldec, among other labels, moving to Nonesuch in 2021 for a recording of Mozart piano concertos with Artistic Partner Jeremy Denk. ~ James Manheim, Rovi 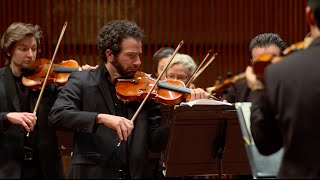 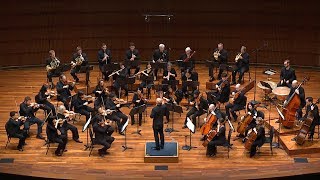 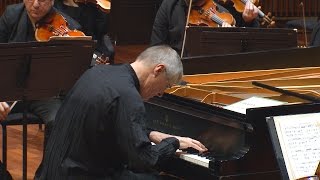 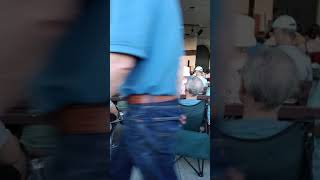 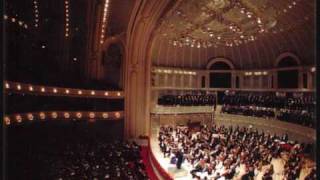 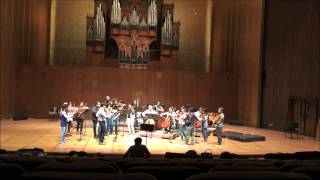 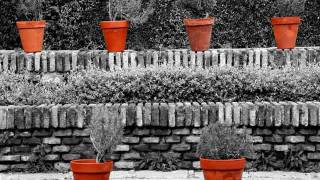