Close
Johnny Williams
from Alexandria, LA
May 15, 1906 (age 115)
Biography
Johnny Williams played bass with such swing-era musicians as Coleman Hawkins, Billie Holiday, Teddy Wilson, Johnny Hodges, and Tab Smith, among others. Williams studied violin in his youth, before switching to tuba. He played in a marching band and at the Palace Theater in Memphis. Williams then moved to Atlanta with the intention of attending college. Instead, he became a professional musician, taking up the double bass and joining the Graham Jackson Orchestra in 1930. In the early '30s, he played in territory bands and with pianist Billy Kyle in Philadelphia and vocalist Tiny Bradshaw in Baltimore. He moved to New York in 1936 and worked with Lucky Millinder's Mills Blue Rhythm Band. He also played with pianist/bandleader Claude Hopkins, then joined saxophonist Benny Carter's band around 1937. Soon after, Williams recorded the first of many sides with Holiday, and also worked with trumpeter Frankie Newton and tenor saxophonist Hawkins. He left Hawkins and joined Louis Armstrong, staying with the trumpeter until 1942 and working with him occasionally thereafter.

Williams worked with pianist Wilson from 1943-1944 and clarinetist Edmond Hall from 1944-1947. He also played with saxophonist Tab Smith for three years beginning around 1948, and saxophonist Hodges from around 1952 until 1955, before leaving the road in 1956. He played freelance around New York in the early '60s, occasionally playing electric bass. In 1968, Williams toured Europe with saxophonist Buddy Tate, and in the '70s worked with pianist/vocalist Red Richards. During the '70s, he also played traditional jazz in a Jelly Roll Morton tribute band with the pianist/bandleader Bob Greene, and with the Harlem Blues Jazz Band. Williams should not to be confused with his contemporary, the saxophonist Johnny Bearcat Williams, who was also born in Memphis and married to pianist Mary Lou Williams. ~ Chris Kelsey, Rovi 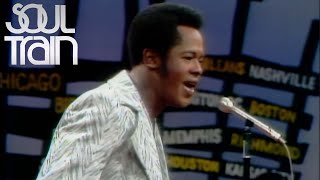 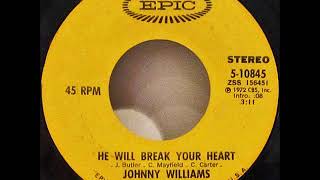 Johnny Williams - He Will Break Your Heart 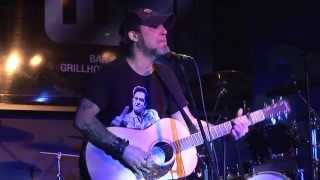 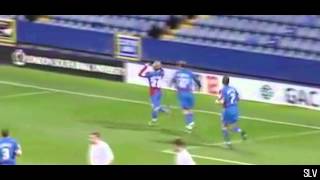 Johnny Williams - The Next Prospect 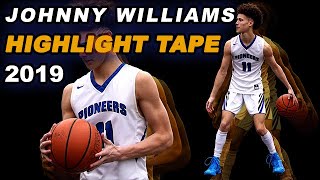 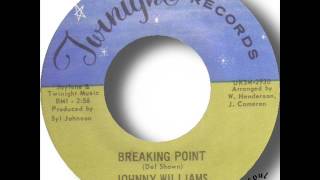 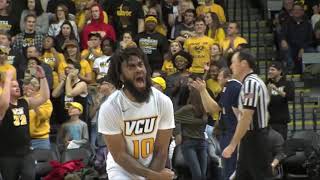