Close
Al Di Meola
from Jersey City, NJ
July 22, 1954 (age 66)
Biography
An acclaimed fusion guitarist, Al Di Meola first rose to prominence in the 1970s as a fiery jazz-rock pioneer before embracing a globally expansive mix of sounds. A key member of Chick Corea's landmark fusion band Return to Forever, Di Meola established his reputation on many of the group's classic dates before coming into his own on albums like 1977's Elegant Gypsy and 1980's Splendido Hotel. Along with tours in his all-star guitar trio with John McLaughlin and Paco de Lucia, Di Meola has collaborated on projects with luminaries like Stanley Clarke, Larry Coryell, Paul Simon, Luciano Pavarotti, Gonzalo Rubalcaba, Charlie Haden, and others. He has continued to expand his sound on albums like 1990's World Sinfonia, 2011's Pursuit of Radical Rhapsody, and 2018's Opus, balancing his fusion roots with forays into Argentinian tango and Spanish flamenco, as well as Middle Eastern, North African, and Afro-Cuban traditions.

Born in 1954 in Jersey City, New Jersey, Di Meola started playing guitar at a young age, inspired by bands like the Ventures and the Beatles. A diligent student, he progressed quickly and by his teens was already a gifted player. It was during high school that he discovered jazz, listening to artists like Kenny Burrell and Tal Farlow. However, it was his exposure to innovative fusion guitarist Larry Coryell that sparked him to blend jazz, blues, rock, and more. In 1972, he enrolled at Boston's Berklee College of Music, where he joined a quartet featuring keyboardist Barry Miles. A tape of the group eventually landed in the hands of keyboardist Chick Corea, who quickly offered Di Meola a chance to replace outgoing guitarist Bill Connors in his fledgling fusion ensemble Return to Forever. Di Meola left school prior to finishing his degree and hit the road with the group, which then included bassist Stanley Clarke, and drummer Lenny White. It was with Di Meola that Return to Forever achieved their greatest commercial success, releasing albums like 1974's Where Have I Known Before, 1975's Grammy-winning No Mystery, and 1976's Romantic Warrior, all-of-which cracked the U.S. Top 40.

After Return to Forever disbanded, Di Meola (then only 22 years old) embarked on a solo career, starting with 1976's Land of the Midnight Sun. In many ways a continuation of his work with Return to Forever, the album included contributions by Corea and White, as well as drummer Steve Gadd, bassists Jaco Pastorius and Stanley Clarke, Barry Miles, and others. A string of successful albums followed and some remain the finest jazz fusion recordings of the era, including 1977's gold-certified Elegant Gypsy, 1978's Casino, and 1980's Splendido Hotel, all of which found Di Meola further expanding his fusion skills and incorporating elements of Spanish, Latin, and world influences.

Throughout the '80s and '90s, Di Meola earned yearly top honors in Guitar Player magazine polls. He also found himself in-demand as a collaborator and showcase performer, playing on albums by Paul Simon, Stanley Jordan, and Stomu Yamashta, among others. Into the '90s Di Meola shifted almost entirely away from fusion, concentrating more on acoustic-based music that found him incorporating yet more global traditions. Tango rhythms especially played a role in his sound, as on 1990's World Sinfonia, Di Meola Plays Piazzolla, and 1993's Heart of the Immigrants. There were also further all-star dates, as he joined Stanley Clarke and Jean-Luc Ponty for 1995's Rite of Strings and reunited with McLaughlin and de Lucia for 1996's The Guitar Trio. Two years later, he released the synth-heavy The Infinite Desire, which featured guest spots from Herbie Hancock and Peter Erskine. He rounded out the decade with 1999's Winter Nights, his first-ever holiday-themed album.

During the 2000s, Di Meola continued this eclectic approach with releases like 2003's Revisited, 2006's Consequence of Chaos, and 2007's Diabolic Inventions and Seduction for Solo Guitar, Vol. 1: Music of Astor Piazzolla. The following year, he paired with flutist Eszter Horgas for the concert album He and Carmen. In 2011, Di Meola delivered the Latin-infused studio album Pursuit of Radical Rhapsody, featuring bassist Charlie Haden and Cuban pianist Gonzalo Rubalcaba. 2013's All Your Life: A Tribute to the Beatles Recorded at Abbey Road Studios, London found the guitarist reworking songs from the Lennon/McCartney songbook. 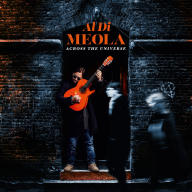 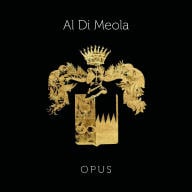 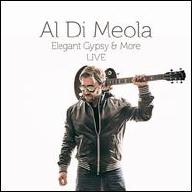 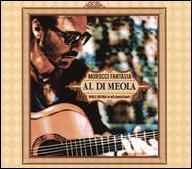 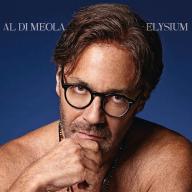 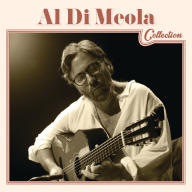 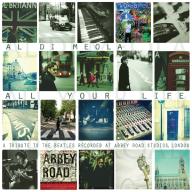 All Your Life
2013
Videos
Close 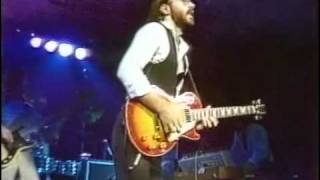 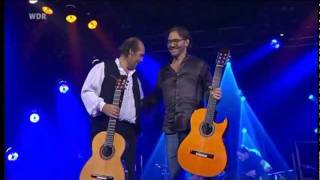 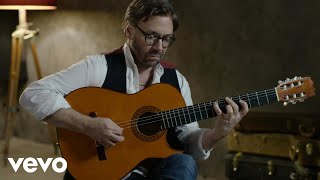 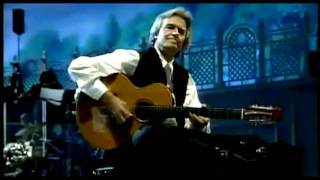 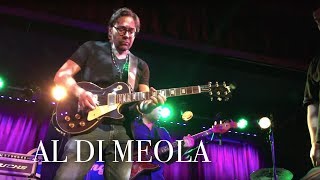 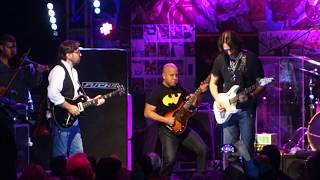 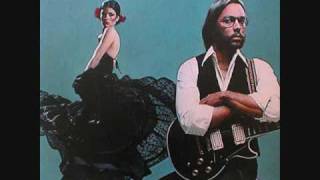