Close
Teodross Avery
from Fairfield, CA
July 2, 1973 (age 48)
Biography
A soulful jazz saxophonist, Teodross Avery first gained acclaim as a young lion in the mid-'90s displaying his mastery of the hard bop tradition on albums like In Other Words and My Generation. Over the years he has broadened his approach, and albums like 2001's New Day Groove and 2017's Post Modern Trap Music have found him combining post-bop harmonies with R&B, funk, and hip-hop influences.

A native of Oakland, California, Avery grew up in a music-loving family with parents who exposed him to an eclectic mix of sounds including jazz, African music, R&B, funk, and rock. Initially, he started out studying classical guitar at age ten, and switched to the saxophone at age 13. Influenced early on by John Coltrane, Avery progressed quickly and by age 17 had won a scholarship to attend Berklee College of Music in Boston. While there, he studied with Joe Henderson, and was soon leading his own groups. He caught the attention of GRP/Impulse! executive Carl Griffin, who signed him.

In 1994, just shy of his 21st birthday, he made his recording debut as a leader with In Other Words, which featured a guest appearance by trumpeter Roy Hargrove. After graduating from Berklee, Avery worked with a bevy of luminaries including Betty Carter and Ramsey Lewis. He returned to solo work in 1996 with My Generation, an album that evoked the '60s soul-jazz of of Stanley Turrentine and featured bassist Rodney Whitaker, drummer Greg Hutchinson, pianist Charles Craig, and guitarists John Scofield, Mark Whitfield, and Peter Bernstein. That same year, he joined fellow young lions Black/Note on Nothin' But the Swing. Sessions with Dee Dee Bridgewater and Donald Harrison followed.

In 2001, he released his third album, the soulful New Day Groove, which found him embracing earthy '70s funk and hip-hop grooves. Over the years, he has expanded his creative reach, contributing to film and television soundtracks, and working with a bevy of performers including Lauryn Hill, Leela James, Mos Def, Amy Winehouse, and others. In 2008, he further showcased his stylistically varied sound on Diva's Choice and Bridging the Gap: Hip-Hop Jazz.

Avery continued to make time for his academic career, earning his Masters Degree in Music from the Steinhardt School of Education at New York University, and receiving a Doctorate in Jazz Studies from the University of Southern California in 2016. The following year he delivered his sixth studio album, Post Modern Trap Music. In 2019, he paid homage to John Coltrane with After the Rain: A Night for Coltrane, a live album recorded at Oakland's The Sound Room with pianist Adam Shulman, bassist Jeff Chambers, and drummer Darrell Green. ~ Matt Collar, Rovi 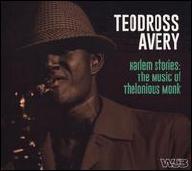 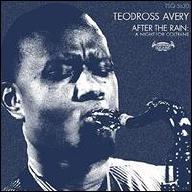 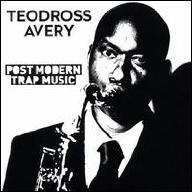 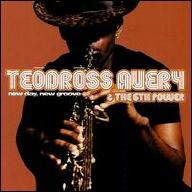 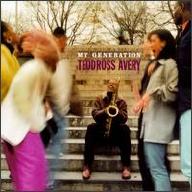 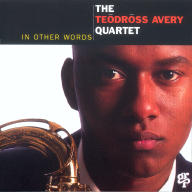 In Other Words
1994
Videos
Close 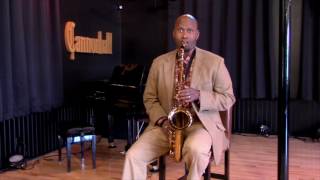 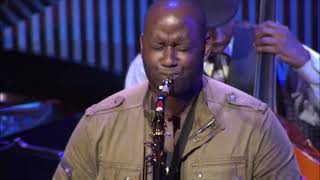 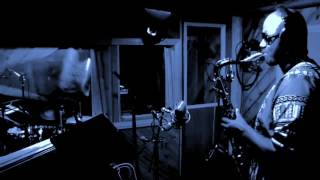 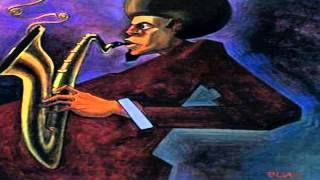 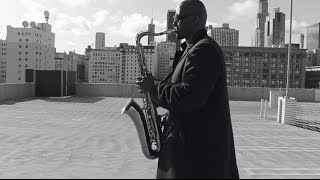 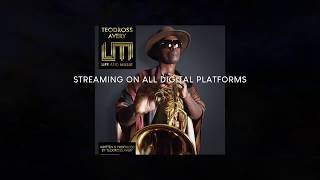 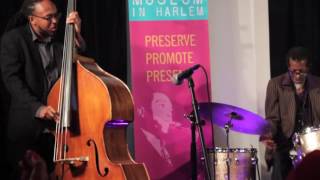