Close
Roosevelt Sykes
from Elmar, AR
January 31, 1906 - July 17, 1983 (age 77)
Biography
Next time someone voices the goofball opinion that blues is simply too depressing to embrace, sit 'em down and expose 'em to a heady dose of Roosevelt Sykes. If he doesn't change their minds, nothing will. There was absolutely nothing downbeat about this roly-poly, effervescent pianist (nicknamed "Honeydripper" for his youthful prowess around the girls), whose lengthy career spanned the pre-war and postwar eras with no interruption whatsoever. Sykes' romping boogies and hilariously risqué lyrics (his double-entendre gems included Dirty Mother for You, Ice Cream Freezer, and Peeping Tom) characterize his monumental contributions to the blues idiom. He was a pioneering piano pounder responsible for the seminal pieces 44 Blues, Driving Wheel, and {"Night Time Is the Right Time."

}Sykes began playing while growing up in Helena. At age 15, he hit the road, developing his rowdy barrelhouse style around the blues-fertile St. Louis area. Sykes began recording in 1929 for OKeh and was signed to four different labels the next year under four different names (he was variously billed as Dobby Bragg, Willie Kelly, and Easy Papa Johnson)! Sykes joined Decca Records in 1935, where his popularity blossomed. After relocating to Chicago, Sykes inked a pact with Bluebird in 1943 and recorded prolifically for the RCA subsidiary with his combo, the Honeydrippers, scoring a pair of RB hits in 1945 (covers of Cecil Gant's I Wonder and Joe Liggins' The Honeydripper). The following year, he scored one more national chart item for the parent Victor logo, the lowdown blues Sunny Road. He also often toured and recorded with singer St. Louis Jimmy Oden, the originator of the classic Going Down Slow.

In 1951, Sykes joined Chicago's United Records, cutting more fine sides over the next couple of years. A pair of Dave Bartholomew-produced 1955 dates for Imperial in New Orleans included a rollicking version of Sweet Home Chicago that presaged all the covers that would surface later on. A slew of albums for Bluesville, Folkways, Crown, and Delmark kept Sykes on the shelves during the '60s (a time when European tours began to take up quite a bit of the pianist's itinerary). He settled in New Orleans during the late '60s, where he remained a local treasure until his death.

Precious few pianists could boast the thundering boogie prowess of Roosevelt Sykes, and even fewer could chase away the blues with his blues as the rotund cigar-chomping 88s ace did. ~ Bill Dahl, Rovi 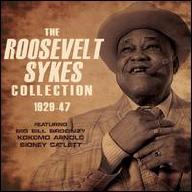 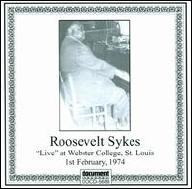 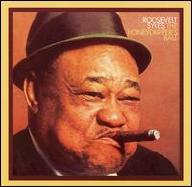 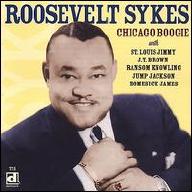 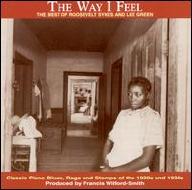 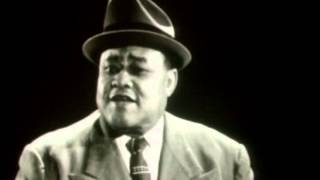 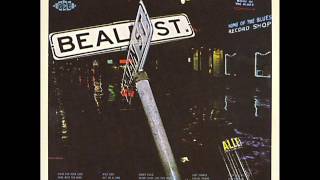 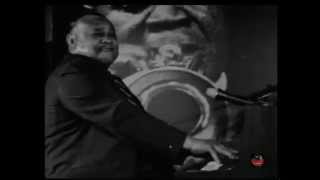 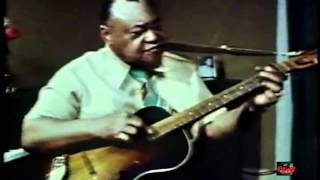 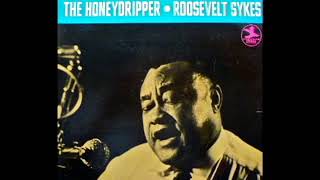 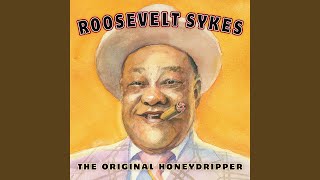 Dirty Mother for You 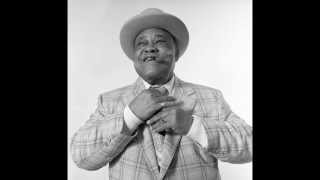