Close
TLC
from Atlanta, GA
formed January 1, 1991 (age 30)
Biography
One of the biggest-selling female groups of all time, TLC rode a blend of post-new jack swing R&B and pop to superstardom during the '90s. Tionne T-Boz Watkins, rapper Lisa Left Eye Lopes, and Rozonda Chilli Thomas appealed equally to pop and R&B audiences, blending catchy hooks and bouncy funk with a playful and confident attitude. Their sound was reflected in their image, equal parts style and spirit, bolstered by a flamboyant, outrageous wardrobe. After their star-making second album, CrazySexyCool, the group fell into disarray and took over four years to record their follow-up, Fanmail, though the hits kept coming. By the end of the '90s, they had three multi-platinum albums and nine Top 10 Hot 100 hits to their credit. Tragedy struck in 2002 when Lopes was killed in a car accident, but Watkins and Thomas sporadically performed and recorded as TLC into the late 2010s.

TLC formed in Atlanta, Georgia, in 1991, when Watkins and Lopes split off from another group. In short order, they met Thomas, locally based producer Dallas Austin, and singer, songwriter, and producer Pebbles, who became their manager. They quickly scored a record deal with L.A. Reid and Babyface's new label, LaFace, and in February 1992 issued their new jack-styled debut album, Ooooooohhh...On the TLC Tip. The video for the provocative and aggressive lead single, "Ain't 2 Proud 2 Beg," established their quirky, colorful fashion sense, and true to her nickname, Lopes stirred up some attention by wearing a condom over her left eye to promote safe sex. The song became a Top Ten Hot 100 hit, as did its follow-ups, the ballad "Baby-Baby-Baby" (a number two hit) and "What About Your Friends."

The group's second album, CrazySexyCool, followed in November 1994 and was a blockbuster success. Taking a cue from Salt-n-Pepa's makeover on Very Necessary, CrazySexyCool toned down the boisterousness of their first album in favor of a smoother, more mature presentation. They were still strong and sexual, but now fully adult as well, and were more involved (especially Lopes) in crafting their own material. The slinky lead single, "Creep," became TLC's first number one pop hit, topping the chart for four weeks. It was followed by three more Top Five singles: "Red Light Special," "Waterfalls" (which became their biggest hit ever, spending seven weeks at number one), and "Diggin' on You." TLC were a bona fide phenomenon, and their stylish videos and live performances kept upping the ante for their outrageous fashion sense. CrazySexyCool eventually sold over 11 million copies in the U.S. alone, and won a Grammy for Best R&B Album.

TLC spent much of 1996 getting their financial affairs in order, and were set to re-enter the studio in the summer of 1997, but the sessions had trouble getting off the ground due to a public spat with Dallas Austin, who did wind up handling the vast majority of the sessions. Still, it took quite some time to put together. Lopes announced in the summer of 1998 that she was working on a solo album, and Watkins tried her hand at acting with an appearance in the Hype Williams-directed Belly. All the delays, tension, and side projects fueled rumors of an impending breakup. Fanmail, TLC's hotly anticipated third album, was finally released in February 1999 and debuted at number one. Its first single, "No Scrubs" -- a dismissal of men who didn't measure up -- topped the Hot 100, as did the follow-up "Unpretty," which tackled unrealistic beauty standards. Fanmail wound up going six-times platinum, and won another Best R&B Album Grammy. As TLC prepared to tour, tensions between the individual members spilled over into a public feud. Lopes blasted TLC's recent music and challenged her bandmates to record solo albums, so that fans could see who had the real talent. The blowup was only temporary, but rumors about the group's future continued to swirl.

In 2001, TLC nonetheless regrouped and entered the studio together to work on material for a new album. Meanwhile, Lopes' solo debut, Supernova, was scheduled for release and then scrapped on several occasions. It eventually came out overseas, but domestically Arista pulled the plug. Meanwhile, TLC's recording was halted when Watkins was hospitalized for complications with her anemia. At the beginning of 2002, Lopes announced that she had signed a solo deal with the infamous Suge Knight's new label, Tha Row, for which she would begin recording a follow-up to the unreleased Supernova under the name N.I.N.A. (New Identity Non-Applicable). She never got the chance. While vacationing in Honduras, Lopes lost control of a vehicle she was driving and died after a head trauma on April 25, 2002. The surviving members of TLC completed 3D, the album on which they had been working, and released it that November. Although none of its singles entered the Top Ten, the album itself debuted at number six and went double platinum.

Watkins and Thomas performed as TLC at New York radio station Z100's Zootropia concert in June 2003. Said to be TLC's last performance, the duo performed with a video projection of Lopes. Two years later, they co-starred in R U the Girl, a nine-episode reality television program on the UPN network, in which singers competed for the award of contributing to a TLC single. Tiffany O'so Krispie Baker won and subsequently appeared on "I Bet." Watkins and Thomas continued to perform together and occasionally recorded. The anniversary tie-in 20, an anthology released in October 2013, included the Ne-Yo collaboration "Meant to Be," which played during the closing credits of VH1's original movie CrazySexyCool: The TLC Story. After additional touring, TLC recorded a new album supported with crowdfunding. The self-titled set was released in 2017, led by the nostalgic single "Way Back," featuring Snoop Dogg. ~ Steve Huey, Rovi 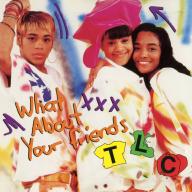 What About Your Friends
2017 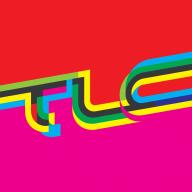 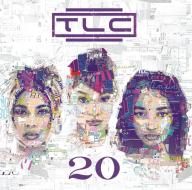 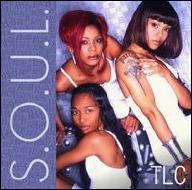 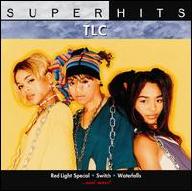 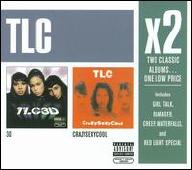 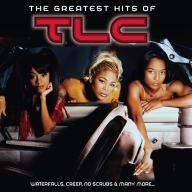 The Greatest Hits Of
2008
Videos
Close 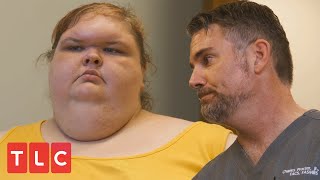 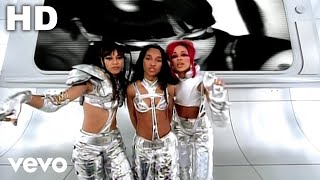 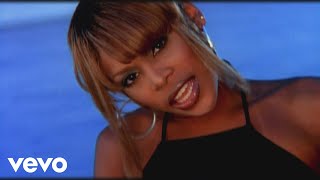 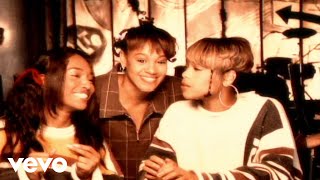 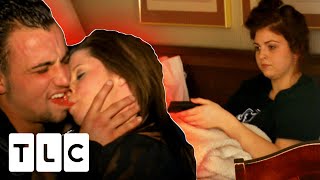 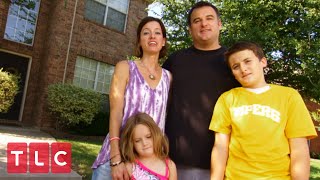 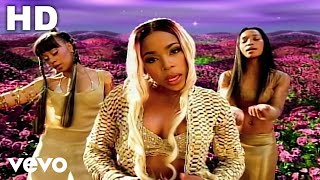