Close
J. Robbins
from Washington D. C
January 1, 1967 (age 54)
Biography
A mainstay of the Washington D.C. punk scene since the mid-'80s, J. Robbins has created a lasting legacy both on the stage and in the studio. Robbins has been a member of a number of important D.C. bands, including Jawbox, Government Issue, Burning Airlines, and Office of Future Plans. Robbins is also an accomplished recording engineer and producer, operating his own studio and working with the Dismemberment Plan, the Promise Ring, Against Me!, Jets to Brazil, the Sword, Modern Life Is War, and many more. The trademarks of J. Robbins' work are the sharp, wiry tone of his guitar work, the strong, adventurous angles of his melodies, and the literate but grounded perspective of his lyrics. In Jawbox, the impact of the music was heavier and more distorted, while Burning Airlines offered a more streamlined variation on their theme, and Channels and Office of Future Plans moved his music closer to smart indie rock than the chaotic alternative tones of his earlier work. On Robbins' first solo album, 2019's Un-Becoming, he found a midpoint between the more ambitious melodic structures of his later work and the physical impact of his recordings with Jawbox.

James Robbins was born in 1967 and grew up in the Washington, D.C. area. In 1984, 17-year-old Robbins was introduced to punk rock by attending a show at D.C.'s Wilson Center featuring T.S.O.L., Government Issue, and Marginal Man. The bill proved prophetic; Robbins started learning to play music, and in 1986, he joined the lineup of Government Issue as a bassist, making his recording debut on the 1987 album You. Leader John Stabb folded Government Issue in 1989, and later that same year, Robbins founded Jawbox with bassist Kim Coletta and drummer Adam Wade. Jawbox's first full-length, Grippe, was issued by legendary D.C. punk label Dischord Records in 1991, and shortly after it came out, Bill Barbot joined as their second guitarist, lending the music a heavier and more aggressive feeling. After Dischord issued Novelty in 1992, Wade dropped out of Jawbox and Zach Barocas took over as drummer. Jawbox left Dischord to sign a major-label deal with Atlantic, releasing 1994's For Your Own Special Sweetheart (widely regarded as their best album) and 1996's Jawbox (which appeared on Atlantic's alternative offshoot TAG).

In 1997, Jawbox called it a day, and J. Robbins and Bill Barbot immediately founded Burning Airlines, with Robbins on guitar, vocals, and keyboards, Barbot on bass, and Peter Moffett (who, like Robbins, was a veteran of Government Issue) on drums. The band's sound was cleaner and more tuneful than Jawbox but similarly angular, and they issued their first album, Mission: Control!, through DeSoto Records (a label run by Barbot and Kim Coletta) in 1999. Barbot, unable to commit to extensive touring, left the band shortly after the album came out, and Mike Harbin joined as bassist. May 2001 saw the release of the second Burning Airlines album, Identikit, and Ben Pape became an auxiliary member for touring, sharing guitar and keyboard chores with Robbins. Burning Airlines were in the midst of an American concert tour when the terrorist attacks of September 11, 2001 suddenly put a grim new spin on the band's name. Despite some unwelcome press attention, they chose to keep their handle, but the point became moot when Burning Airlines split up in 2002.

In 1994, Robbins was invited to produce the album Do You Know Who You Are? by Texas Is the Reason, and in the years that followed, his schedule became increasingly busy as he took on more production and engineering efforts. While studio work became his first priority, Robbins continued to write songs, and he formed Channels as his next project in 2003, with Janet Morgan (Robbins' spouse) on bass and Darren Zentek on drums. The trio issued an EP, Open, via DeSoto and Arctic Rodeo Recordings in 2004, while a full-length, Waiting for the Next End of the World, was brought out by Dischord in 2006. Robbins and Morgan also recorded and performed with Vic Bondi (ex-Articles of Faith and Alloy) in an explicitly political project called Report Suspicious Activity, releasing three albums, Report Suspicious Activity (2005), Destroy All Evidence (2008), and Leviathan (2017). In 2009, Robbins unveiled yet another group, Office of Future Plans, with Gordon Withers on guitar and cello, Brooks Harlan on bass, and Darren Zentek on drums. Office of Future Plans released one self-titled album for Dischord before announcing their split on 2012. Also in 2012, Robbins opened his own recording studio when he took over Oz Recording in Baltimore and rebranded it as the Magpie Cage Recording Studio. However, while he worked with a steady stream of clients in his studio, Robbins didn't stop writing songs, and in 2014 he dropped an acoustic EP, Abandoned Mansions, that became his first proper solo release. Between 2016 and 2019, Robbins cut sessions at Magpie Cage with a band featuring several former collaborators, among them Gordon Withers, Brooks Harlan, and Peter Moffett. In May 2019, the recordings saw the light of day in the form of Robbins' first solo album, Un-Becoming. ~ Mark Deming, Rovi 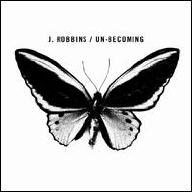 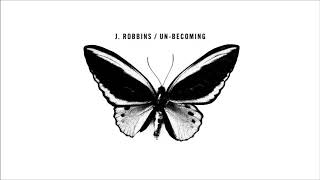 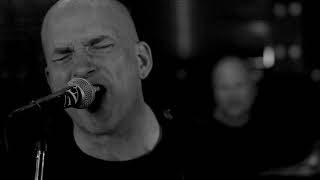 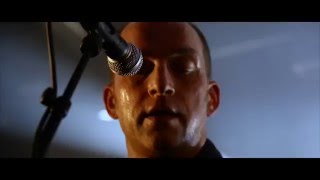 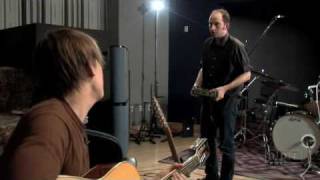 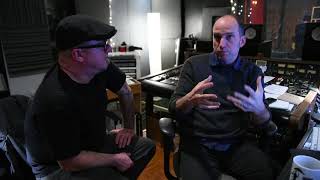 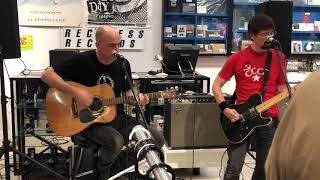 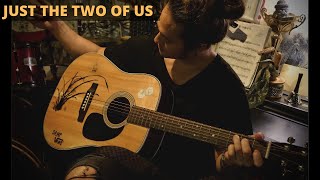 한글] Just the two of us (cover) | unplugged | At Caliente
Available here: