Close
Paul Rothchild
from Brooklyn, NY
April 18, 1935 - March 30, 1995 (age 59)
Biography
Best remembered as the man who helped the Doors put their violent, dark sound down on tape, producer Paul Rothchild was a key figure in the coming of age of '60s rock. As the house producer at Elektra Records Rothchild worked with the likes of Janis Joplin, Love, the Paul Butterfield Blues Band and the above-mentioned Doors, among others.

The son of an opera singer, Rothchild studied classical conducting before becoming entranced by the early '60s New England folk scene. He began recording Boston folk groups such as the Charles River Valley Boys and Tom Rush and releasing the records on his own Mount Auburn Records. Rothchild then moved on to the folk-based Elektra Records in 1963, becoming their house producer. At Elektra he recorded folky singer/songwriters such as Tim Buckley, but when the label began its foray into the rock world Rothchild quickly adjusted by signing and producing the Paul Butterfield Blues band and the L.A. band Love.

In 1967 Rothchild was asked to produce a newly signed Elektra band, the Doors. As the group began laying down the tracks at Sunset Studios that would comprise their first album, Rothchild essentially became the "fifth Door," ushering the group through the album making process and helping them capture their dynamic live sound on wax. He continued producing the band's albums through Morrison Hotel, acting as a calming and solidifying presence to the increasingly disparate group and taking a particular interest in fostering the intellectual leanings of singer Jim Morrison. Rothchild resigned as the group's producer midway through L.A. Woman, though, as he had been recently producing Janis Joplin's Pearl, a project in which everyone was wholly committed, and had grown tired of the Doors unprofessionalism and poor attitude.

Rothchild continued producing through the '70s, working on projects such as the soundtrack to the Bette Midler movie The Rose as well as albums by the Outlaws and Bonnie Raitt. An incredibly versatile producer who was equally at home recording the intimate folk music of Tim Buckley or the psychedelic experimentation of Love, Rothchild died in 1994 after a five year battle with lung cancer. ~ Steve Kurutz, Rovi 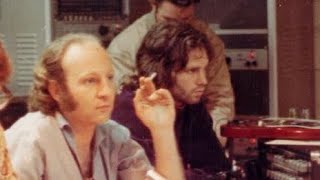 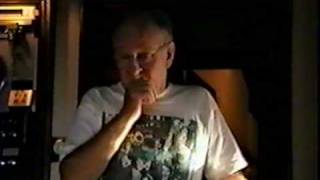 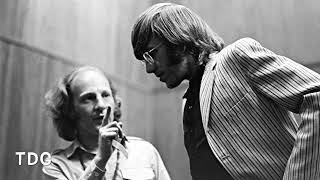 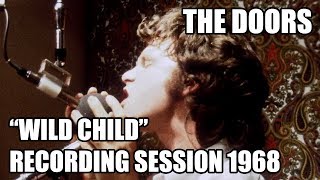 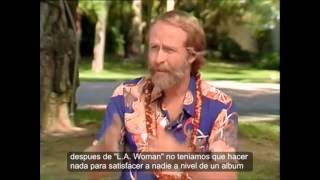 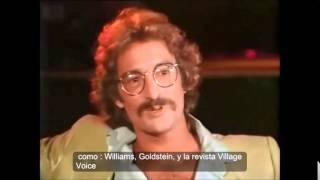 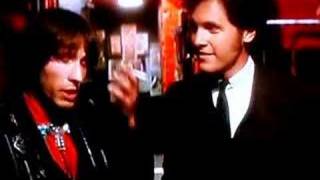