Close
Braxton Cook
from Washington D.C.
March 27, 1981 (age 40)
Biography
Braxton Cook is a world-class alto saxophonist, vocalist, and composer. His decidedly individual 21st century approach integrates contemporary and post-bop jazz, soul, funk, rap, and even gospel. In concert leading his own group or as a member of Christian Scott aTunde Adjua's band, these genres are often displayed inside the same composition. Since his independently released debut offering Sketch in 2014, Cook has become an in-demand session player who has worked with Mac Miller, Middle Clash, Lion Babe, and Lauren Desberg, in addition to Scott. As a live and touring player, he has appeared with the Christian McBride Big Band, Marquis Hill, Solange Knowles, and Rhianna. 2017's Somewhere in Between was the first outing to showcase his vocal abilities.

Cook is a native of Washington, D.C. He was drawn to the saxophone at the age of five through his father, and the records in his house factored in his development as a listener and player. He started playing local gigs and sitting in with others while in high school. While attending Georgetown University as an English major, Cook decided to pursue music as a career. He transferred to Juilliard. While studying there he attended a concert by saxophonist Donald Harrison concert, and met his nephew, trumpeter and composer Christian Scott. He began a lengthy association with the musician and has been a regular member of his band since, playing in studio sessions, recording, and extensive touring.

As a leader, Cook began with the self-released EP Sketch (2014) and the full-length Braxton Cook Meets Butcher Brown (2015), that drew positive notice from prominent American jazz critics and DJs in England including Gilles Peterson. In 2016 Cook signed to Fresh Selects and cut his label debut, Somewhere in Between (2017), and Somewhere in Between Remixes Outtakes on which he broadened his approach by singing on a handful of cuts and employing production techniques from R&B, hip-hop, and dance music. In its review of the original album, The Fader called him a "Jazz Prodigy." The album netted more than a million digital streams and downloads.

In 2018, Cook issued his sophomore long -player No Doubt. It peaked at number one on Jazz Albums streaming charts, amassing more than a million streams during its first month of release; it has since garnered more than million full album streams. The success of the date won him festival spots at Tourcoing Jazz Festival, So What’s Next Jazz Festival, and Ronnie Scott's Jazz Club in London, U.K. In 2019, with No Doubt still a topic of conversation among jazz aficionados, he was invited to perform at the prestigious North Sea Jazz Festival and the Montreux Jazz Festival. In early March of 2020, Cook announced the imminent release of the full-length Fire Sign via his Instagram account. Leading a quintet, the set delved equally into contemporary jazz, electronica, and polished urban soul. It was released on March 27, 2020, his 29th birthday. ~ Andy Kellman, Rovi 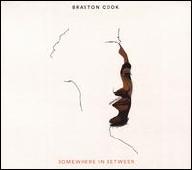 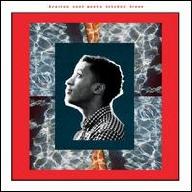 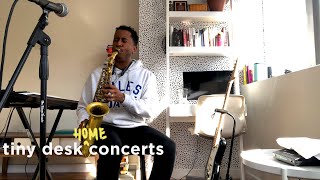 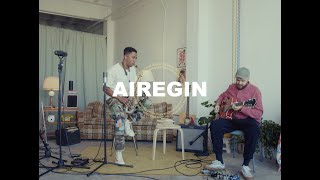 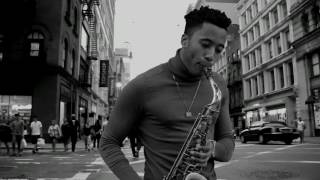 Braxton Cook - Somewhere in Between 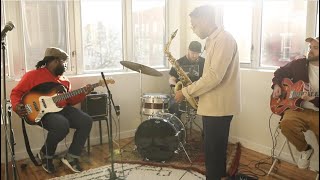 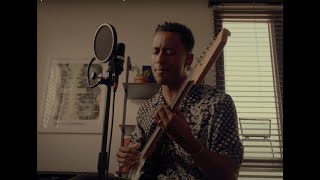 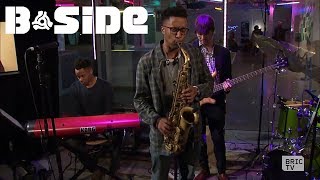 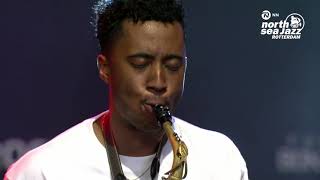