Close
Roger Taylor
from Kingslynn, Norfolk, England
July 26, 1949 (age 72)
Biography
Before drumming with Queen, Roger Taylor was the drummer in the late-'60s hard rock band Smile, along with future Queen guitarist Brian May. In 1970, that group morphed into Queen with the addition of flamboyant lead singer Freddie Mercury. Over the next decade, Taylor would generally write one or two songs per Queen album, usually singing on his own compositions. The first member of the band to start a solo career, Taylor released his single "I Wanna Testify" in 1977. Although it failed to chart, that did not deter the drummer from recording a solo album, Fun in Space (1981). A modest success, the album showed Taylor performing more straightforward and political rock music than Queen. He followed with 1984's Strange Frontier, which sounded similar to Bruce Springsteen's music of the same period.

After Queen's Magic Tour in 1986, Taylor formed his own band, the Cross, for which he played guitar. The group released three albums between 1987 and 1991, but never received much interest in England. After Freddie Mercury died of AIDS in 1991, Taylor returned to a solo career, releasing Happiness? in 1994. Its first single, "Nazis 1994," was banned by Radio 1 and several stores as it was feared it would lead to neo-Nazi riots. Nonetheless, "Nazis 1994" became Taylor's first hit single in England and was followed by two other Top 40 U.K. hits, "Happiness" and "Foreign Sand." Electric Fire, which saw Taylor add some slight electronica elements to his rock sound, was released in 1998. In 2001, Taylor performed with May for Queen's induction into the Rock and Roll Hall of Fame. From 2005 to 2006, Taylor again joined May for the Queen + Paul Rodgers tour, a partnership that resulted in the 2008 studio album The Cosmos Rocks. In 2013 he released his fifth studio album, the politically and socially conscious Fun on Earth. Also in 2013, Taylor saw the release of his solo career-spanning box set The Lot. This archival release was succeeded in 2015 by reissues of Fun in Space and Strange Frontier by Omnivore Records. ~ Geoff Orens, Rovi 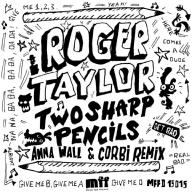 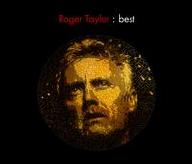 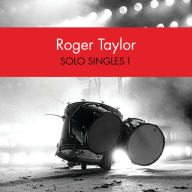 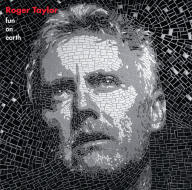 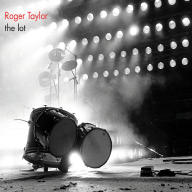 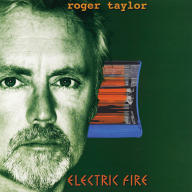 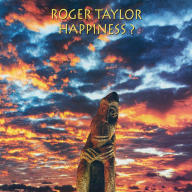 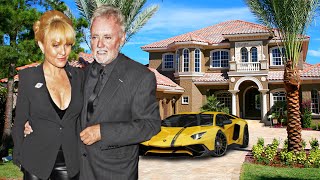 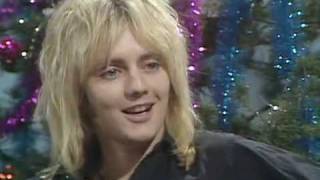 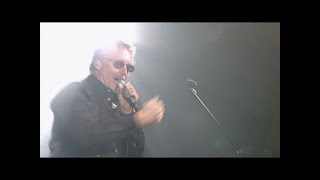 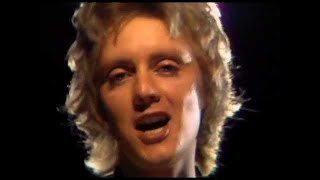 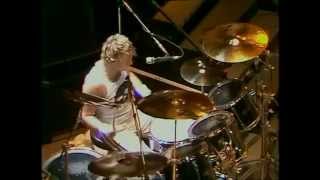 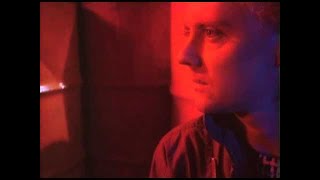 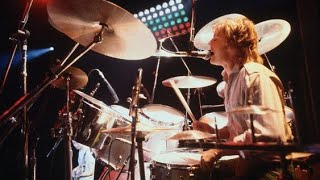