Leisz spent his younger years catching acts like the Byrds and the Flying Burrito Brothers in Southern California clubs. Part of his universal appeal -- which certainly draws on the experimental nature of those influences -- comes from an open-minded approach to lap and pedal steel, an approach that casts aside Nashville references. Leisz is also somewhat of a stylistic chameleon: You can't pin down a distinctive style for him because he chooses to serve and accompany a song rather than place his mark on it. His creativity and open-mindedness as a musician have allowed him a genre roving usually not accorded renowned steel players.

During the '90s, Leisz also began making a name for himself as a producer, helming releases by such folks as Rosie Flores, Dave Alvin, Tom Russell, and Lisa Mednick. ~ Erik Hage, Rovi 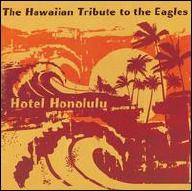 Hotel Honolulu: The Hawaiian Tribute to the Eagles
2007
Videos
Close 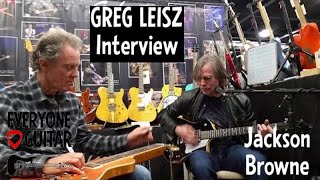 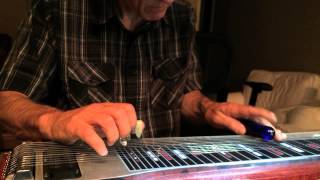 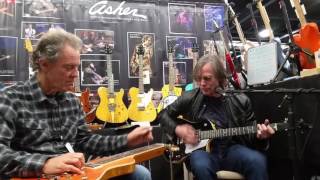 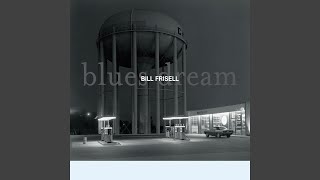 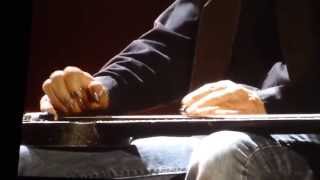 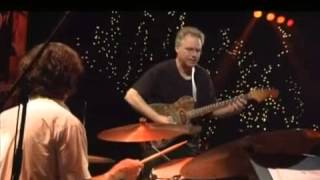 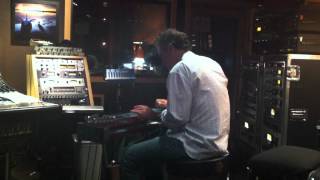