Close
Patrick Moraz
from Morges, Switzerland
June 24, 1948 (age 72)
Biography
After playing a role in the success of Yes' Relayer album in 1974, keyboardist Patrick Moraz launched a solo career and became one of the more celebrated keyboardists of his age. During the '70s, when Moraz reached his prime as an artist, the keyboard was still a new and complex instrument. Technology was still evolving in the age before the personal computer. For this reason, Moraz's trailblazing keyboard work startled his audience. He practiced a new and exciting sound that was ahead of its time, owing a bit to the era's prog rock sound. However, that prog rock sound soon lost its novelty as the '70s became the '80s, and Moraz had to adjust to the times on his '80s solo albums. At the same time he found security in the Moody Blues, a legendary band whose ranks he joined for a few albums.

Born in Morges, Switzerland, Moraz spent his youth studying music at fine European schools as well as classical studies in Latin and ancient Greek later on. His studies culminated with his time spent as a student of Nadia Boulanger, a highly regarded teacher. His first taste of major artistic recognition came when he was awarded Best Soloist at the Jazz Festival of Zurich in 1963 for his piano playing. As a result of his recognition, Moraz began performing as the opening act for major jazz artists. By the late '60s, he was mounting tours of his own across Europe; in 1965, he came for the first time to America; and in 1966 and 1967, he was performing in such far-away locales as Africa and the Middle East.

Moraz then began working in group settings after his success as a solo performer. He formed Mainhorse with Jean Ristori in 1968, a somewhat radical group that toured throughout Europe into the early '70s. The group released an eponymous album on Polydor before Moraz moved to London and started another group, Refugee, with Lee Jackson and Brian Davison. It wasn't long, however, until Moraz was onto something new, his biggest opportunity yet. In August 1974, Yes invited him to join them as the group's keyboardist and Moraz accepted. The group had become quite ambitious by this point and began working on what would become one of their most celebrated albums, Relayer, an album that Yes toured behind for three years.

After so much touring, Yes decided to take a break so the group members could explore solo projects. Moraz worked with 16 Brazilian percussionists in addition to a normal bass/guitar/drums band, creating his first solo album, Story of I (1976), which would become perhaps his most well-known. Atlantic released the album and it impressed many, winning Moraz much admiration. He released several follow-up albums for different labels, the first of which, Out in the Sun (1977), continued to explore his interest in Brazilian music.

Following the success of Out in the Sun, the Moody Blues invited him to join the band on its world tour for the comeback album Octave. Following the tour, Moraz helped the band craft Long Distance Voyager, a huge success for the band. While with the Moody Blues, he continued recording solo albums. Future Memories I (1979) and Future Memories II (1982) were quite revolutionary for their time and were chosen to represent Switzerland at the Montreux Golden Rose Festival. His other early-'80s works were equally as daring, though not always popular. By 1991, Moraz had decided to part ways with the Moody Blues and continued to concentrate on his long-running solo career. ~ Jason Birchmeier, Rovi 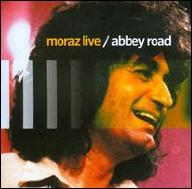 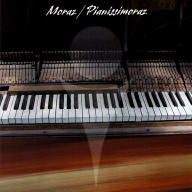 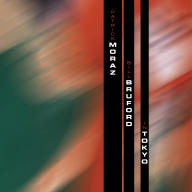 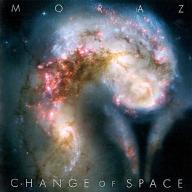 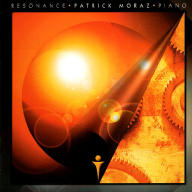 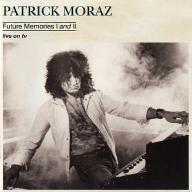 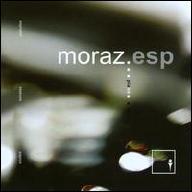 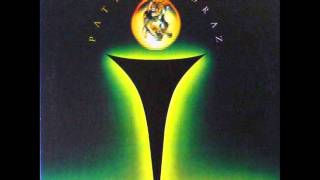 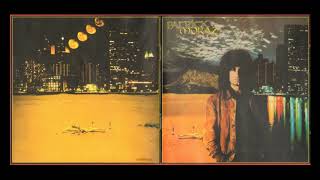 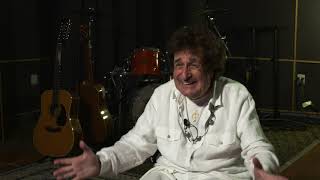 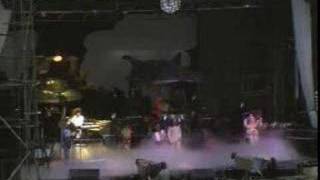 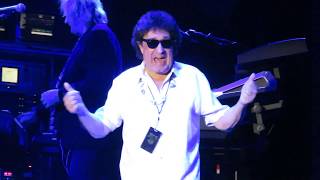 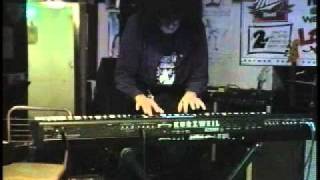