Close
Cybill Shepherd
Biography
Cybill Shepherd is a one-of-a-kind steel magnolia, a Southern beauty queen who looks soft as a flower petal but who in reality is anything but soft on the inside. Her patrician looks and bombshell figure generated modeling and acting careers while her saucy attitude and flair for comedy won fans for her as well. Most interesting of all, behind the beautiful façade is a woman with brains and talent. She always spoke her mind, as evidenced by a tell-all memoir in 2000 in which she didn't hesitate to spill the beans and name which male co-star failed to finish a horizontal tango, which one tangoed too fast, and who was best equipped for the encounter. In addition to modeling, acting, writing, and producing, Shepherd also sings. She has released seven albums and has performed live in cabarets and other nightspots in Los Angeles, New York, San Francisco, and London.

Like many vocalists, Shepherd began with a stint in the church choir as a child. She started taking voice lessons when she was 16 years old. Her repertoire is a mixture of standards, blues, rock, and ballads. Peabo Bryson appears on her Somewhere Down the Road album. Stan Getz joins her on Mad About the Boy, and Phineas Newborn Jr. appears on Vanilla. Another album, Songs From the Cybill Show in 1999, is a tie-in to her similarly named television comedy series which launched in 1995.

A Tennessee native, Shepherd twice took the title of Miss Teenage Memphis, first in 1966 and again two years later. She was named Model of the Year by Stewart Models in 1968. Her photo has graced the covers of such magazines as Vogue, Life, People, and Glamour. One of those covers sparked Peter Bogdanovich's interest in Shepherd, leading to a long-term relationship and a starring role in his 1971 film, #The Last Picture Show. #The Heartbreak Kid followed the next year. Other films include #Texasville, #Married to It, #Daisy Miller, and #Taxi Driver. Her awards include four Golden Globes and an equal number of People's Choice Awards. The Hollywood Radio and Television Society dubbed Shepherd and Bruce Willis, her co-star in the #Moonlighting television series during the late '80s, Woman and Man of the Year in Broadcasting. 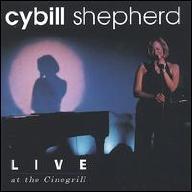 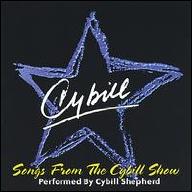 Songs from the Cybill Show
2004 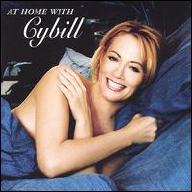 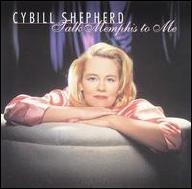 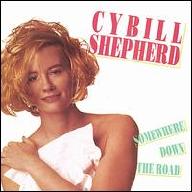 Somewhere Down the Road
1990 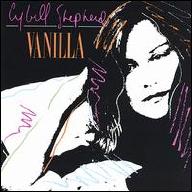 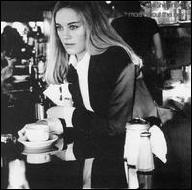 Mad About the Boy
1976
Videos
Close 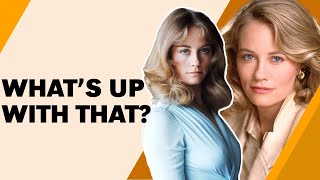 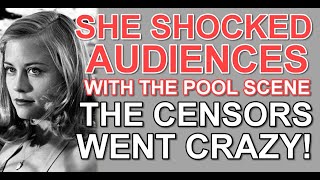 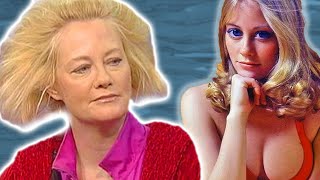 Cybill Shepherd ♕ Transformation From A Child To 69 Years OLD 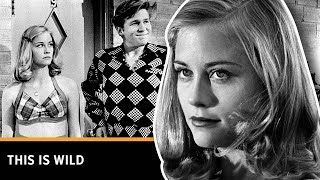 The Controversial Nude Scene that BANNED The Last Picture Show 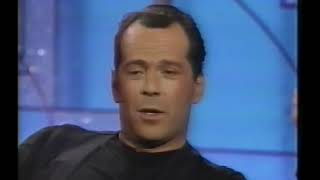 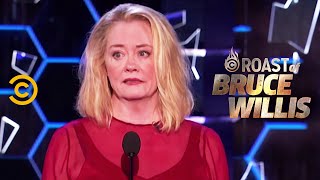