Close
Sara Lee
Biography
Raised in a small town in the west midlands of England, bassist Sara Lee got her big break when she was working as a secretary at Polydor Records. She got a chance to play for legendary musician Robert Fripp, which led to jobs with Robyn Hitchcock and Gang of Four.

After she moved to the U.S., more studio and touring jobs came her way, including work with Ani DiFranco, the B-52's, the Indigo Girls, Joan Osbourne, Fiona Apple, and others. It was her association with DiFranco, however, that would prove the most lucrative when in autumn 2000 DiFranco's label, Righteous Babe Records, issued Lee's debut solo album, Make It Beautiful. Driven by the funky bass lines that she worked out over nearly 20 years of playing her instrument, the album features lyrics from a number of famous songwriters, including DiFranco, Emily Saliers of the Indigo Girls, Kristen Hall, and Pal Shazar. ~ Stacia Proefrock, Rovi 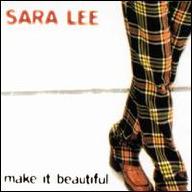 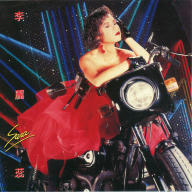 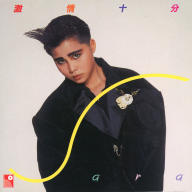 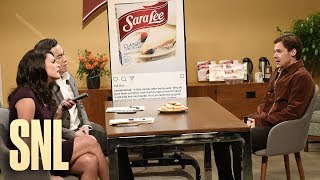 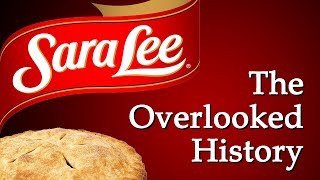 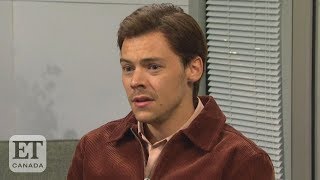 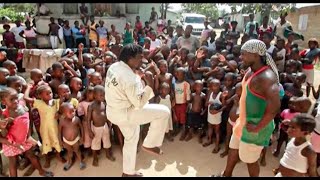 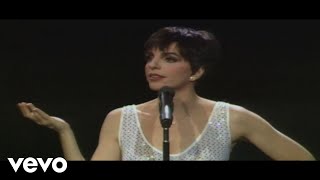 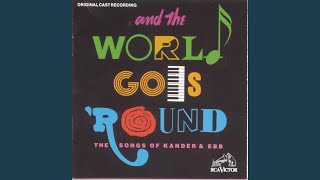 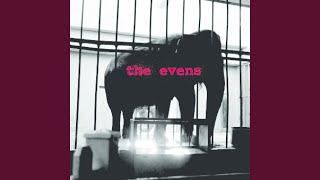