Close
Tom Jans
Biography
Folk singer/songwriter Tom Jans was born February 9, 1948, in Yakima, WA. The son of a farmer (whose own mother played in a jazz group dubbed the Rocky Mountain Five), he was raised outside of San Jose, CA, weaned in equal measure on the Hank Williams records beloved by his father and the flamenco of his mother's native Spain. Ultimately, the Beatles proved Jans' most profound influence, however, and as a teen he learned guitar and piano, also writing poems he later set to music. After playing in a high-school rock roll band dubbed the Breakers, Jans studied English literature at the University of California, turning down a graduate scholarship to Columbia University to pursue a career as a performer and songwriter.

Shortly after graduation he was playing in a San Francisco coffee shop when, in 1970, he met Jeffrey Shurtleff, a singer who previously collaborated with Joan Baez. Shurtleff soon introduced Jans to Baez, who in turn introduced him to her younger sister Mimi, who with her late husband Richard Fariña recorded a series of cult-classic folk LPs for Vanguard. After a failed second marriage and a stalled career as a dancer, Mimi Fariña was seeking to return to music. Jans, reminiscent of Fariña in so many respects, seemed the ideal collaborator, and together they began performing in Bay Area clubs, earning widespread notice for their breakout performance at the Big Sur Folk Festival. From there, the duo toured in support of Cat Stevens and later James Taylor before signing to AM to record an LP, 1971's Take Heart.

The album generated little interest outside of folk circles, and Jans and Fariña soon dissolved their partnership, with the former relocating to Nashville to resume his career as a songwriter. There he joined the publishing house Irving/Almo as a staff writer, scoring his first hit with Loving Arms, initially recorded by Dobie Gray and later covered by Elvis Presley and Kris Kristofferson. In 1974 Jans issued his self-titled solo debut, recorded with the assistance of guitarist Lonnie Mack and producer Mentor Williams. Despite critical acclaim, the record earned little commercial attention and he returned to California, settling in Los Angeles and entering an 18-month period of seclusion that yielded the songs comprising his Lowell George-produced sophomore effort, 1975's The Eyes of an Only Child. Featuring the country-rock gem Out of Hand (later a Nashville chart-topper for singer Gary Stewart) as well as the minor FM radio hit Struggle in Darkness, this record too reached only a small cult audience, and when the following year's Dark Blonde -- considered by many to be Jans' masterpiece -- met the same fate, he fled to Europe, telling interviewers of plans to record a new album over the summer months.

The years to follow remain something of a mystery: no new material appeared, and instead Jans dropped from sight until 1982, when a new LP, Champion, appeared solely in a limited-edition release on the Japanese label Canyon International, its existence virtually unknown in the U.S. Sometime in late 1983, Jans was in a serious motorcycle accident. While his long-term prognosis appeared positive, he died March 25, 1984, of a suspected drug overdose. Tom Waits later paid homage to Jans with the Bone Machine cut Whistle Down the Wind. ~ Jason Ankeny, Rovi 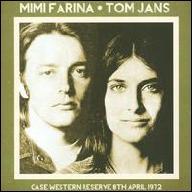 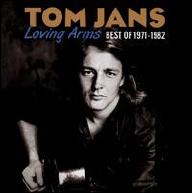 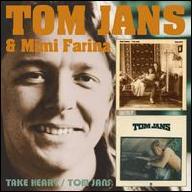 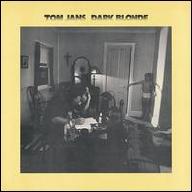 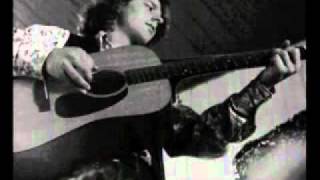 Tom Jans - Once Before I Die 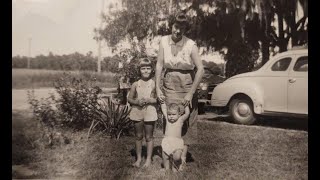 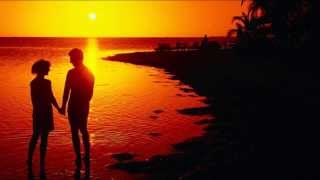 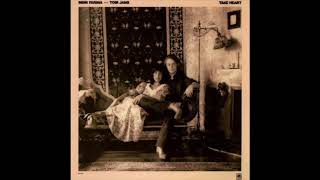 Tom Jans - The Eyes Of An Only Child 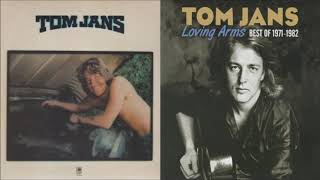