Born in 1969 in Birmingham, England, Broadrick formed his first band -- Final, in which he played guitar, wrote the songs, programmed a drum machine, and sang -- when he was only 13 years old. A couple years later, in 1985, he was invited to join Napalm Death; he played guitar and sang in the pioneering grindcore band for approximately a year alongside vocalist/bassist Nic Bullen and drummer Mick Harris. In August 1986, toward the end of Broadrick's time with Napalm Death, the band spent 50 pounds to record in an overnight studio session what would later be released as the A-side of Scum (1987), widely regarded as the cornerstone of the grindcore movement.

Broadrick left Napalm Death upon being invited to become the drummer of Head of David. Then in 1988 he left Head of David to found Godflesh with bassist G.C. Green (aka Benny); rather than employ a drummer, a drum machine was programmed for an industrial effect. Godflesh debuted in 1988 with a self-titled EP on Swordfish Records, and all hallmarks of the band were well in place: hard-hitting industrial beats and percussion, massive guitar and bass riffs, a lumbering tempo, distorted vocals, and paranoid-stricken lyrics. Subsequently signed to the groundbreaking underground metal label Earache Records, Godflesh released their full-length debut album, Streetcleaner, in 1989. Recorded in two separate sessions comprising the A- and B-sides, respectively, and featuring additional guitarist Paul Neville throughout, Streetcleaner is a landmark album whose status has steadily grown in stature over time.

Under Broadrick's leadership, Godflesh continued to release new music and occasionally tour over the course of the 1990s, finally breaking up in 2002. Over this time period, Godflesh released a series of albums (Pure, 1992; Selfless, 1994; Songs of Love and Hate, 1996; Us and Them, 1999; Hymns, 2001) as well as numerous EPs, and the band's style varied greatly from one release to the next, particularly on the EPs, which tended to be experimental in nature and often more industrial/electronic than metal. Also during the 1990s, Broadrick maintained a number of collaborative side projects, most notably Techno Animal with Kevin Martin and Curse of the Golden Vampire with Alec Empire, plus, the aforementioned solo project Final, originally founded in 1983.

After breaking up Godflesh, Broadrick founded the experimental rock band Jesu in 2003. Considerably more melodic than Godflesh, Jesu released a series of albums and EPs on Hydra Head Records; in particular, the 2007 album Conqueror found a large audience within the indie rock community, where the band's shoegaze characteristics were often cited with glee. Jesu released a pair of split recordings in 2008: one with Envy, and another with Battle of Mice. Toward the end of 2009, Jesu issued the Opiate Sun EP (on Caldo Verde Records), on which Broadrick performed all instruments and vocals without assistance. ~ Jason Birchmeier & Eduardo Rivadavia, Rovi 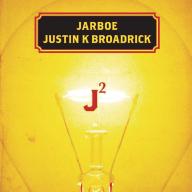 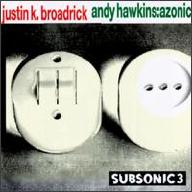 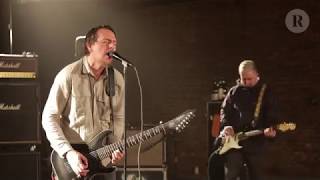 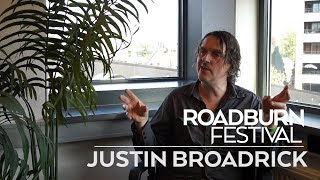 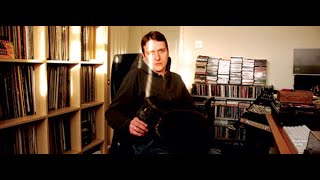 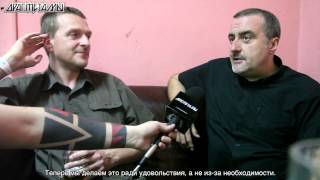 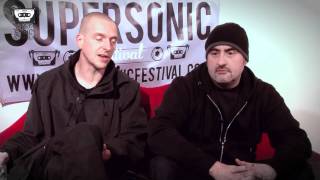 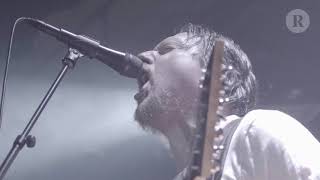 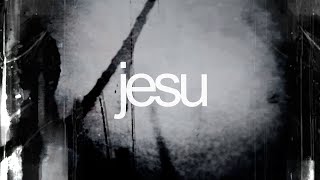 Jesu 'Because of You' Music Video
Available here: